The Mid North Mesonet was officially launched at the Hart Field Day yesterday. 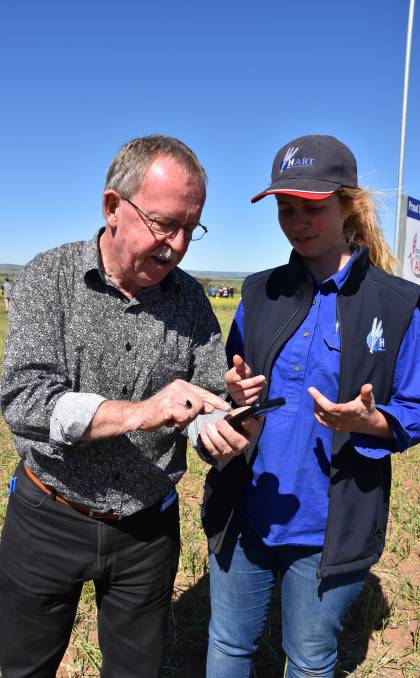 THE 600-plus attendees at the Hart Field Day yesterday were treated to a number of new technologies and varieties being launched, while also gaining valuable advice on best crop management.

It is a weather monitoring and warning system, providing growers with highly-accurate and targeted data on the development and presence of adverse conditions for spraying.

The new technology aims to reduce the risk of spray drift caused by inversions - an issue in the Mid North and Clare Valley, which could cost up to $178m a year in potential loss in value of production and market access.

Mr Ashby also announced the government would be rolling out a similar network in the Riverland.