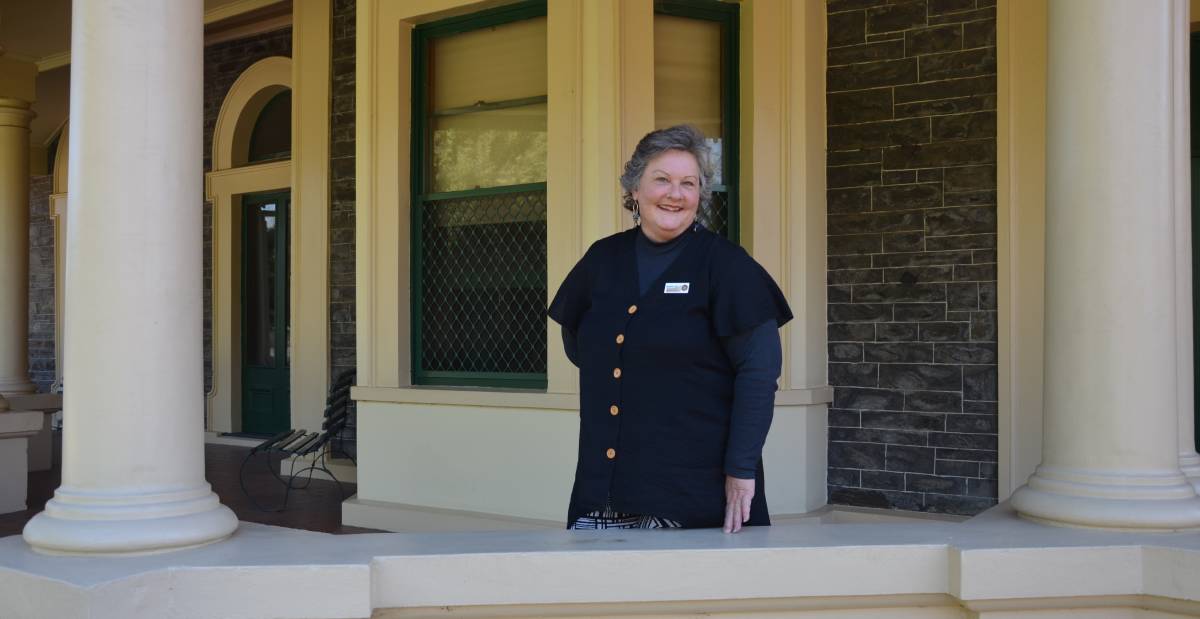 HELP WANTED: SA Country Women's Association state treasurer Sharyn Muller said support had been given across large parts of SA and more community donations would be needed shortly to keep up with demand.

MANY regions across SA are on a "knife-edge" when it comes to the season, with the blade expected to swing in the coming weeks as more information comes to light about crop and fodder yields.

MANY regions across SA are on a "knife-edge" when it comes to the season, with the blade expected to swing in the coming weeks as more information comes to light about crop and fodder yields.

For others, that moment has already come and gone.

PIRSA estimates about 4200 farming properties across SA are in drought-affected regions, but impacts vary according to enterprise and farming practices.

Rural Business Support chief executive Brett Smith said the SA situation was hard to gauge because it was so "patchy", especially compared to the widespread drought in Qld and NSW.

"We've probably got a fair proportion of the state where they aren't too bad and are hanging on, but there are areas where they've had two or three bad years in a row."

Mr Smith said the past 12 months had seen RBS, and its rural financial counsellors, the busiest it had been since 2010, and was "at capacity" for some resources.

He said the next two to three weeks would "tell the story" about whether crops would reach their potential and he was expecting a significant surge in people needing help in the next month.

"Once people realise the season's potential is gone, we'll be talking to a lot more people," he said. "We're at the knife-edge in some areas. This comes on the back of a bad year last year and the year before in some areas."

He had been speaking with the federal and state government about additional resources and urged farmers not to "self-assess".

He said RBS also helped with "business health checks", which might include talks with lenders, refinancing through the Regional Investment Corporation for low-interest loans, or referrals to wellbeing support.

We've probably got a fair proportion of the state where they aren't too bad and are hanging on, but there are areas where they've had two or three bad years in a row. - BRETT SMITH

SACWA state treasurer Sharyn Muller said in the past 12 months, more than $2 million had been shared to assist more than 700 farming families across SA.

She said SACWA had exhausted the money donated by Coles, the Red Cross and Dick Smith, and was back to relying on community donations to its Emergency Aid Fund, as well as federal funding.

"We probably have enough funds until perhaps Christmas, then we would seriously need to look at how to run this initiative in the new year," she said. "But we will have contingency plans."

Ms Muller said assistance had also expanded to include people who were not necessarily farmers, but whose principal income come from the land, such as shearers.

Primary Industries and Regional Development Minister Tim Whetstone said the SA government was working with the federal government to support drought-affected farmers, with a "focus on programs to adapt, prepare and become more resilient".

"The state government has delivered a range of specific drought assistance programs and services to help our farmers and rural communities remain sustainable for the long-term, including funding for nine Family and Business support mentors and additional funding for the RFC Service," he said.

"The FaB mentors are well-known people in their communities and are able to identify farmers in need of help but reluctant to come forward."

He said the SA government was also working with "charitable organisations" to help facilitate assistance grants and fodder drops.

We probably have enough funds until perhaps Christmas, then we would seriously need to look at how to run this initiative in the new year. - SHARYN MULLER

Mr Whetstone was asked if there were any opportunities to learn from NSW and Qld state government programs, which include freight subsidies, waivers on agricultural vehicle registration, grazing permits and Local Land Services charges, financial assistance for water charges and government payment of the "dog rates", but did not address these questions.

Opposition primary industries and regional development spokesperson Eddie Hughes said while he was reluctant to politicise drought, he did not believe the state government's support went far enough, with nothing allocated in this year's state budget.

"When you contrast it to what's happening in Qld and NSW - the drought there has been on longer duration and greater intensity so you can understand why (those governments) have committed a lot of assistance - but our own government is not doing enough," he said.

"NSW has spent more than $16 billion on drought."

Mr Hughes said rather than include measures such as rate relief, the state government was instead increasingly the pressure on pastoralists with its property levy and dog fence levy increase.

"It's a difficult time to find money at the moment," he said.

Mr Hughes said in his own Giles electorate, which included Cowell and North West pastoral areas, there were plenty of people "doing it very hard indeed".

"I was speaking to a grain producer outside of Cowell, and last year was the worst they've experienced in generations," he said.

"Last year was bad, but his feeling is this year is going to be worse."

WHERE TO FIND SUPPORT