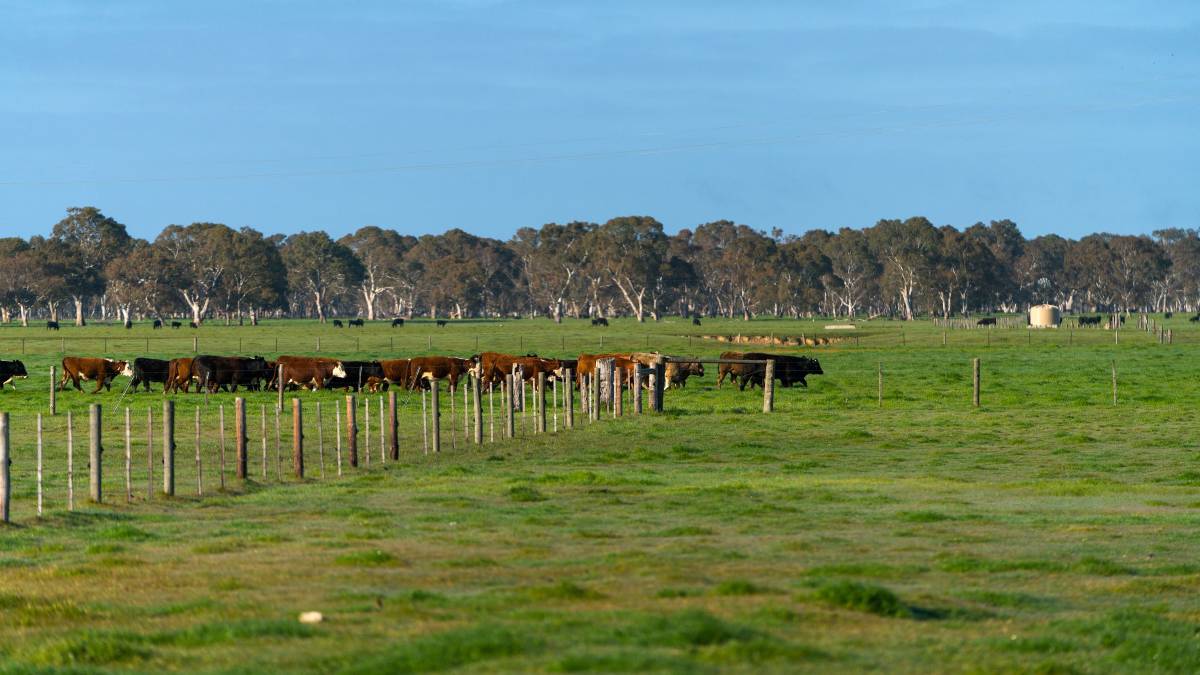 Located in the tightly held Penola district in the state's south-east, the property has been in the Hall family for the past 65 years and features three contiguous properties - Hinze's Block (186ha), Home Block (122ha) and East Block (84ha).

The property has an estimated Dry Sheep Equivalent rating of 10DSE per hectare equating to 3800 to 4000 sheep.

It is situated at 1755 Maaoupe Road approximately 10km south of the Bool Lagoon region, 22km north-west of Penola and 40km south of Naracoorte.

CBRE Agribusiness's Phil Schell and Angus Bills have been appointed to negotiate the sale of the three landholdings, which are for sale in one line or as separate assets, contingent upon the sale of the others.

"Because this is a reputable livestock region with a reliable average annual rainfall of 568mm, we also expect interest from producers and pastoralists in northern SA looking to acquire finishing blocks close to services, including abattoirs and markets," Mr Schell said.

Improvements to the property include a four-bedroom family homestead with an independent self-contained unit under the main roof.

Other improvements include hay and machinery shed, dairy (not in use), steel cattle yards with loading ramp, sundry shedding and available three-phase power on site. 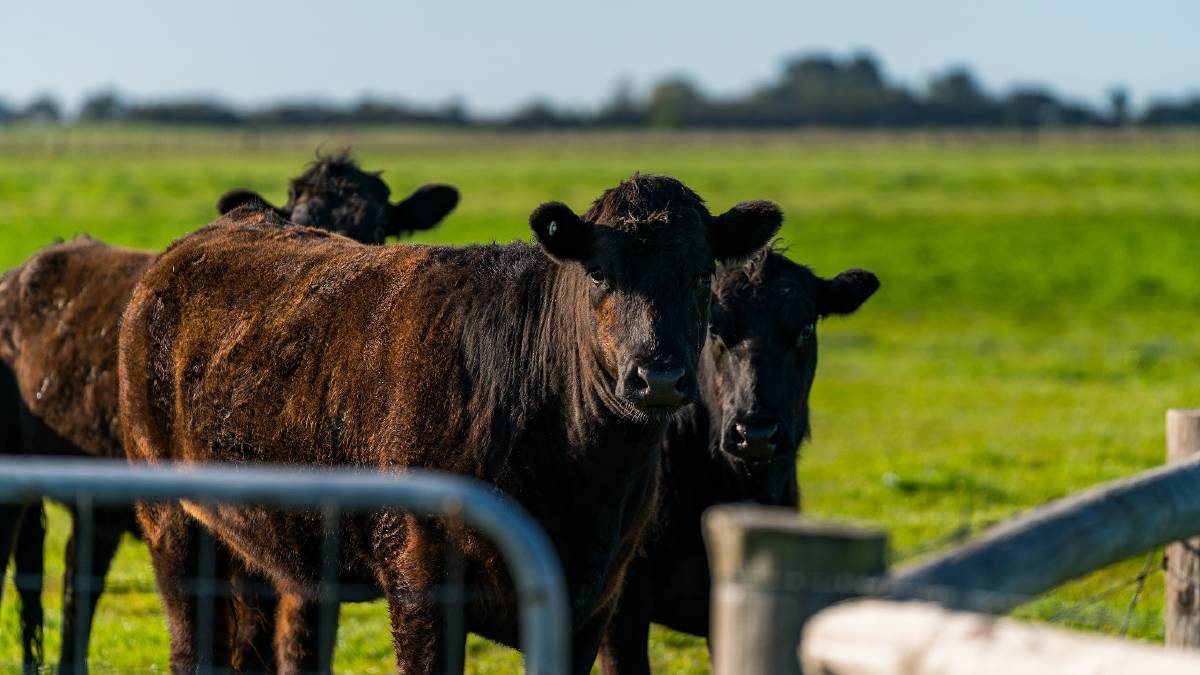 Plana is for sale via expression of interest, closing Thursday, October 31, at 4pm.