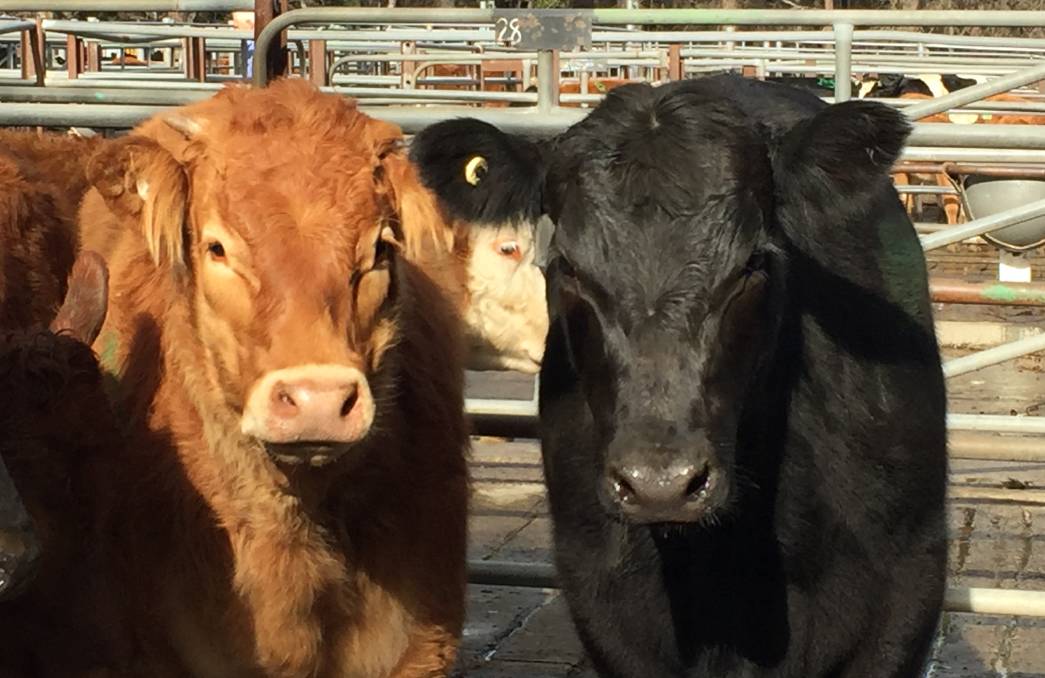 Saleyard cattle prices spent much of the first quarter of this year falling, yet domestic consumers failed to see the benefits.

At the end of March, retail beef price reached a record high, seemingly pushed by export competitors and the price of substitutes rather than by the cost of cattle.

For the first time ever, retail beef prices came in higher than $20 in March, gaining 3 per cent on the December quarter.

Retail margins are continuing a rise that started back in June 2017. At that time, the retail premium over the National Trade Steer was at a low of 202pc.

In March this year, the rise in the retail price, combined with falling cattle prices, saw the premium move to a four year high of 302pc. 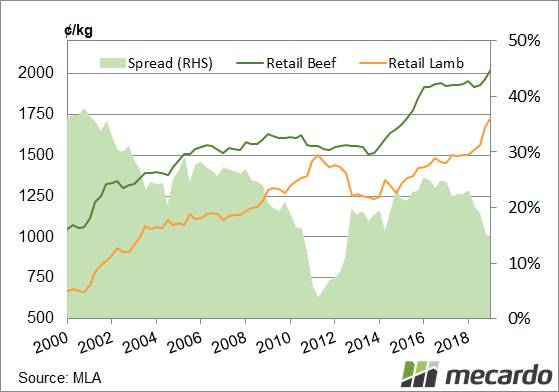 When we compare retail beef price to competitors for the consumer dollar, we can see the price rises might be getting some help from demand (Figure 1).

A strong rise in lamb prices was no doubt driven by higher saleyard values, and it looks like it has helped retailers price their beef higher. Interestingly chicken prices also hit a record high.

What does it mean?

With lamb prices running hot at the retail level, beef is now at just a 15pc premium to lamb.

While lamb did get within 5pc of beef in 2011, it looks unlikely beef prices will fall to see the gap narrow. This is good news for cattle producers.

The story Retail beef at record highs despite falls at the saleyard first appeared on Farm Online.