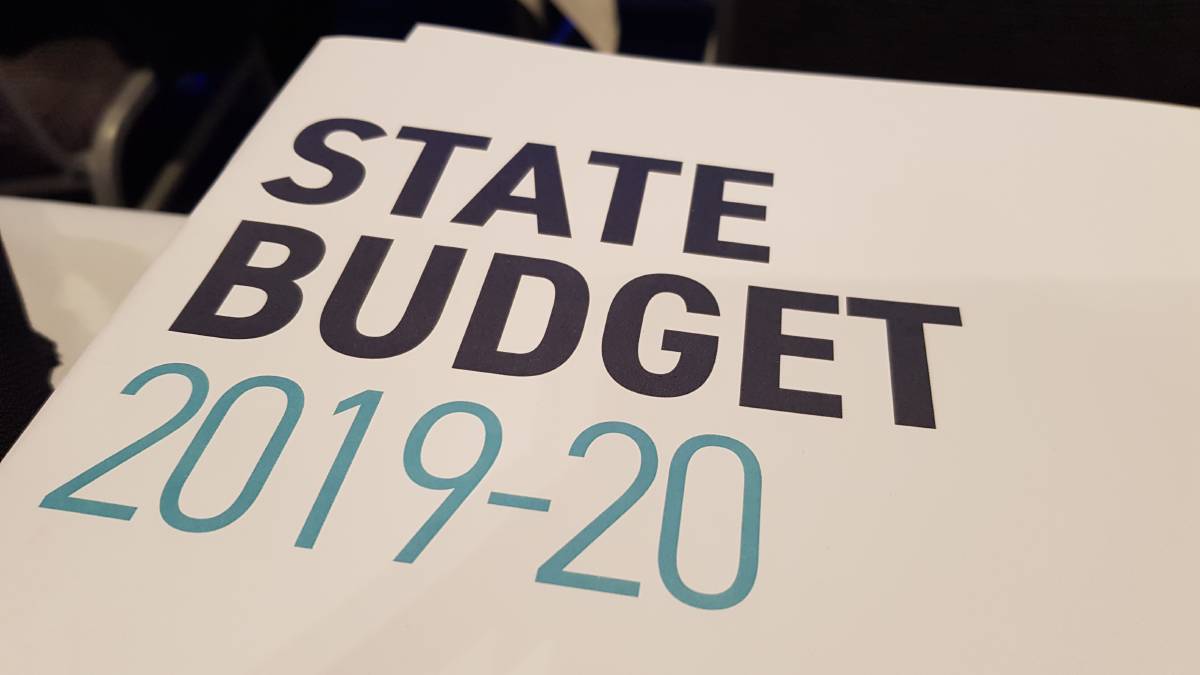 DESPITE the previously-announced record spending on country roads, this week's state budget had few major investments in the primary industries department.

The Primary Industries and Regions budget will decrease by $68 million across the next four years from $238m to $170m, which the government has attributed to the end of the SA River Murray Sustainability Program and "various other time limited programs".

Primary Industries Minister Tim Whetstone said the actual reduction to PIRSA would only be $5m in departmental efficiency measures, mainly in administration.

"But these have been offset by new budget funding, such as $7.5m for a red meat and wool strategy and $10m to rebuild the Dog Fence," he said.

Mr Whetstone stressed there would be no reduction in funding to SARDI, despite the government's net cost dropping from $22.8m in 2018-19 to $19.3m in this week's budget.

"SARDI is not fully-funded by the taxpayer," he said.

"Its budget goes up and down because it is largely reliant on external investment.

"There is a $3m shortfall, but that is due to projects ending. We will keep looking for more projects and opportunities and hopefully, that end of year result increases.

"Plus the money we are spending on the red meat and wool sector and on biosecurity measures overall, will also have spin-off benefits for departments like SARDI.

"Once we get the advice on the GM review, that could also open up the floodgates for research investment in SA."

Mr Whetstone again reiterated that there would be "no physical reduction to SARDI or Biosecurity SA".

"No frontline staff will be lost," he said. "There will actually be a full-time position added to SARDI and there will be a huge expenditure on biosecurity."

That "huge expenditure" is $37.5m on biosecurity measures to provide agriculture and horticulture industries "with a market advantage on the world stage".

This includes the $7.5m allocated to a Red Meat and Wool Growth Program from the Economic and Business Growth Fund, which aims to help with technology adoption and fund infrastructure to boost productivity.

Other biosecurity initiatives include an additional $5m to help protect SA's horticulture industry against threats, such as Citrus Canker and fruit fly.

The $11m being spent on better access to Dublin for bigger trucks is gold on reducing farmer costs. - ROB KERIN

He said while PPSA was obviously concerned about the $5m budget cut for "efficiency measures" in PIRSA, there had been a lot of "key spends" to directly benefit agriculture.

"The $11m being spent on better access to Dublin for bigger trucks is gold on reducing farmer costs," he said.

"The RMWGP is still reasonably broad in its direction, but we will work with industry on figuring out how we grow the state's herd and flock, while also receiving government support to develop the grain industry blueprint.

"All this money is really strategic and the kind of money we would like to be spent on growing the industry, rather than just responding to problems."

Mr Kerin hoped "efficiency measures" to be found in PIRSA would not come from SARDI or Biosecurity SA.

"Research, development and biosecurity are vital to the growth of the food, wine and fibre sectors, which are continued performers when it comes to exports from SA," he said.

"We will be talking to PIRSA further about any funding cuts, to make sure it is not coming out of SARDI or Biosecurity SA budgets."