Sire evaluation is not just for stud breeders according to Australian Merino Sire Evaluation Association executive officer Ben Swain with a large proportion of the rams in the trials owned by commercial Merino breeders. 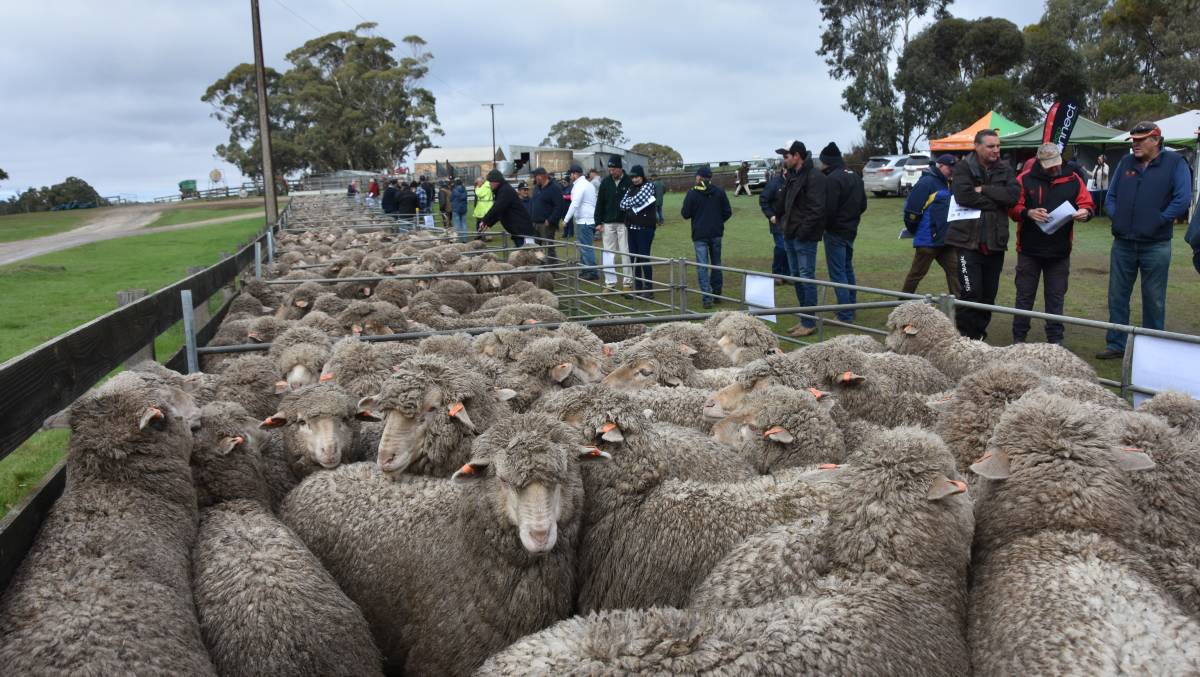 At last week's trial field day at Keyneton, Mr Swain stated that many of the nine sire evaluation sites across Australia, where up to a 150 rams are evaluated each year, commercial breeders made up the majority of the entrants.

Despite the $2000 to $3000 cost per entry they saw the value of independently testing their genetics in different environments.

"Unless you benchmark anything you do in business, whether it is your cropping gross margins or your sheep genetics or cattle weight gains you don't know where you are going and how you fit in the industry," he said.

Mr Swain said commercial breeders were having a major influence on the nation's Merino genetics. 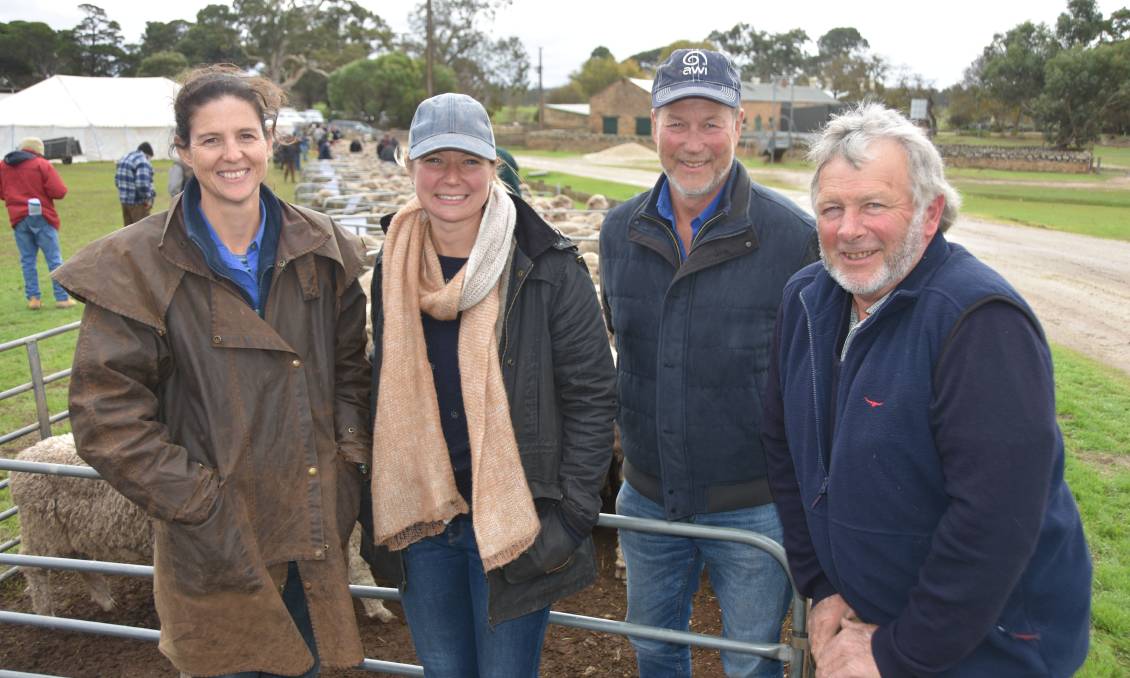 A Australian Wool Innovation survey from 2017 has shown nearly one quarter of commercial flocks breed their own rams, with the figure rising to 42 per cent in breeders with more than 2000 ewes.

Mr Swain said there was huge genetic variation showing up in the progeny of AI sires in the trials,for a wide range of economic traits, including fleece weight and carcase traits.

"It is about identifying the performers and the passengers," he said.

"At one of the NSW (trial) sites the top 25pc of progeny evaluated actually made $31 per ewe per year more than bottom 25pc when compared on the Merino Production Index, so over five or so years there is a massive difference in profitability we are identifying in these sheep."

Mr Swain stressed the Merino Sire Evaluation program was not only about "numbers".

As well as wool, weight and carcase measurements the progeny at each site were visually classed for up to 19 traits.

"Even the scientists know that if a sheep can't eat and he can't walk and he is going to get full of flystrike it doesn't matter how much wool he is going to cut he won't be there at shearing," he said.

But a key reason, especially for studs, was the benefits marketing semen and selling rams and surplus sheep.

"The top 10 sires in sire evaluation in the last few years have collectively sold 20,000 doses of semen," he said.

"It is simply because people are turning up to field days like today looking at the results we publish saying that is a ram that I want to use at home because here he is in my environment performing well."