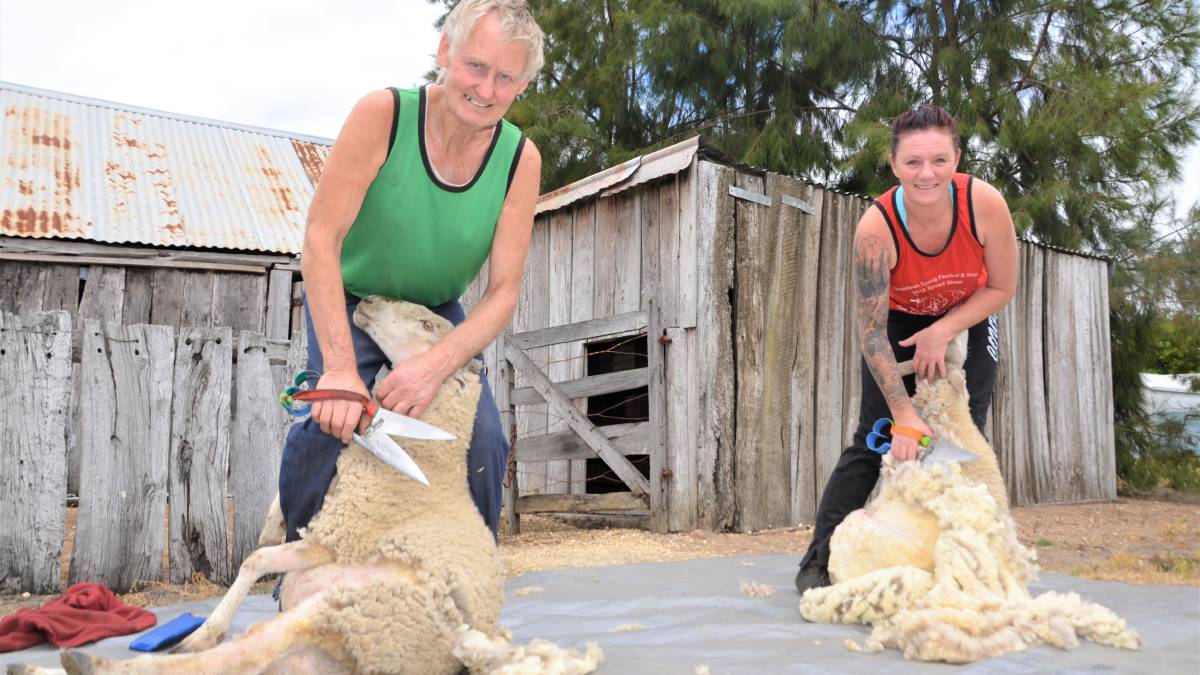 GOOD CAUSE: Shearers Richie Foster, Apsley, Vic, and Kelly Parker, Naracoorte, will shear at lightning speed during a shearathon to help raise money for mental health support in regional communities.

The introduction of new technology into the shearing shed meant blade shearing became a skill of the past according to Apsley shearer, Richie Foster.

The art of blade shearing will be revived in a shearathon at the iconic Glencoe Woolshed on March 10, to help raise awareness about mental health in rural communities and raise money for Beyond Blue.

The introduction of new technology into the shearing shed meant blade shearing became a skill of the past, according to shearer Richie Foster, Apsley, Vic.

Mr Foster said he had trained about 30 female and male shearers who were taking part in the shearathon.

"Blade shearing requires very much a lighter touch because the blades are so sharp - even if you just hit the skin a bit it will cut the sheep straight away," he said.

"It is a dying style because the handpiece shear is quicker and shearers can earn more money because blade shearing takes a lot longer."

Mr Foster said the 36-stand Glencoe Woolshed was the perfect venue because it had never been mechanised and supported blade shearing. 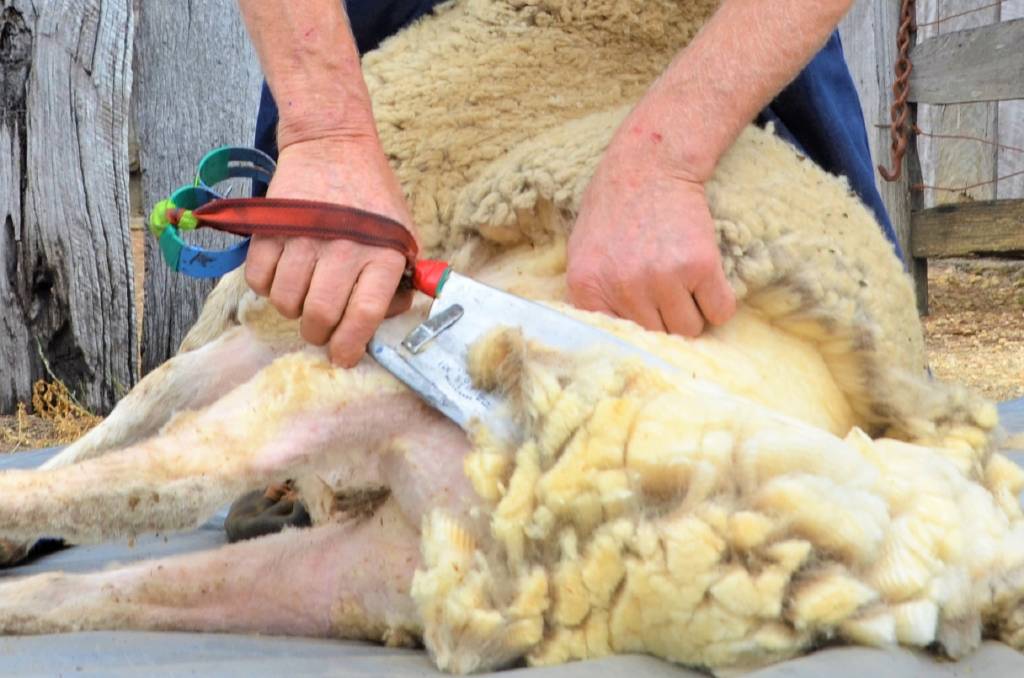 After recognising a need for increased mental health support in farming communities, the Blade Shearing Heritage Foundation has brought together 60 men and women to participate in a shearathon in the South East next month.

Apsley shearer Richie Foster, Janine Midgley, WA, and Lance Degenhardt, Loxton, got the event up and running to help provide funding for additional mental health support services that are delivered through Beyond Blue.

"Suicide is happening across our communities and it is widespread," Mr Foster said.

"A lot of us believe there are not enough services available and if there is help, it is not always accessible and it arrives too late."

Shearers will shear as many sheep as possible for eight hours and proceeds from the event's entry fee and shearers' wages will be donated to Beyond Blue.

As a shearer of 53 years and after battling mental health issues in the past, Mr Foster said he was lucky to "pull through it" but sadly he had friends who had taken their own lives, so Beyond Blue was a natural fit for the event's proceeds.

"We are trying to make this a happy event because not everyone will talk about their mental health and a lot of people are having a tough time because of the season," he said.

Naracoorte-based shearer Kelly Parker put her hand up to be involved in the shearathon after coping with mental health issues following the death of her infant son, Matthew, in her 20s.

Ms Parker has been a shearer for 12 months but began a career in the sheep industry as a roustabout and wool classer eight years ago.

"Mental strength is vital to being a successful shearer," Ms Parker said.

"I have suffered in my life and there is just not enough awareness out there - even if there is help available from services, the information about it is not distributed very well.

"But then there are communities that simply do not have the help that is needed."

Ms Parker said shearers "have a bond" like a family.

"We always know we have someone to talk with but we figured that a lot of people would not have the luxury of doing that," she said.

"Long-term, if we can make it an annual event it will keep the conversation going, raise funds and help people realise that it is OK to open up about what you are going through because there are plenty of people feeling the same way."

Ms Parker urged the community to get involved and help remind each other that "others are struggling just as much as you are and there are people that understand".