The Land and Environment Court has rejected the Rocky Hill coal mine appeal. The view looking across Forbesdale residences, near Gloucester, toward the area for the proposed Rocky Hill coal mine.

The controversial Rocky Hill coal mine near Gloucester will not be built following a landmark ruling in the Land and Environment Court.

The court dismissed an appeal by Gloucester Resources, which was seeking to overturn a NSW Government decision to reject the mine because of its impact on the Gloucester community and town. 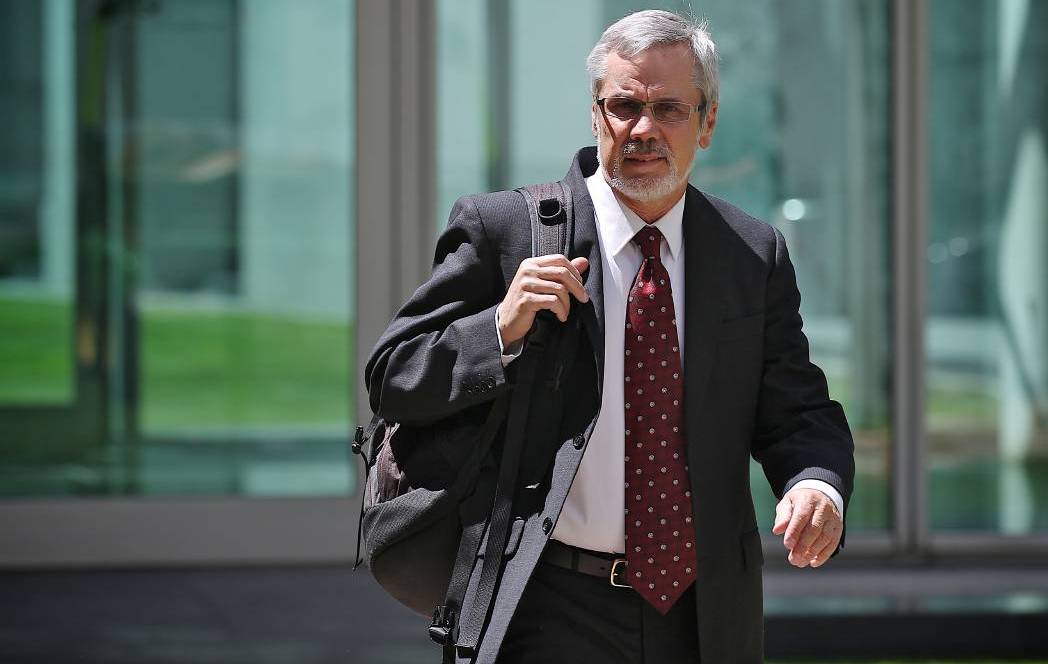 It was the first hearing of it kind since Australia became a party to the Paris Agreement.

Independent MP Jeremy Buckingham today congratulated the community of Gloucester on the result.

“I congratulate the heroes of Gloucester in their victory,” he said.

“They’ve not only protected their beautiful valley, but stopped millions of tonnes of climate destroying pollution going into the atmosphere.

“I hope that the fossil fuel industry heeds the message that Gloucester is not the place for any new mines or gas wells.”

A press conference is scheduled for 11.30am. Newcastle Herald will have a full report on the court’s decision later today.

The story Rocky Hill coal mine will not be built | Land and Environment Court first appeared on Farm Online.