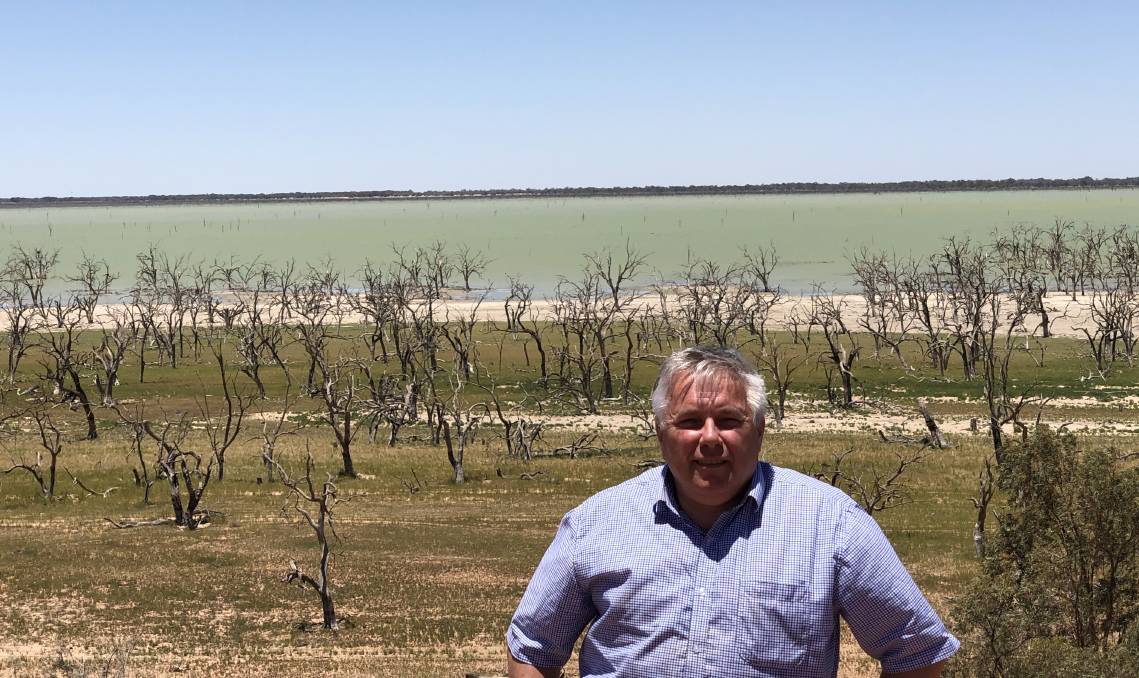 Centre Alliance Senator Rex Patrick believes the NSW government have questions to answer about its management of the Darling River.

But he believes Mr Blair still has questions to answer about the NSW government’s stewardship of the Darling River.

“Mr Blair needs to see the dying river for himself and understand its serious consequences for locals and for South Australians and Victorians,” he said.

“The fish spawning that occurs in the Menindee Lakes and Lower Darling is important to SA and Vic, and the river is also critical to proper flows through the Murray Mouth and into the Coorong.”

Mr Patrick believes Mr Blair should take some responsibility for the environmental disaster and not entirely blame the drought in NSW.

“The MDB Plan allows the MDBA to use the lakes to meet downstream demand in the River Murray when the lakes’ volume rises above 640GL and until it drops below 480GL. Did the NSW government make any protestation to the MDBA when the lakes were being drained in 2016-17?”

That business case proposes that less water will be held in Menindee Lakes and that the Lower Darling will cease to flow more often and for longer.

“How can the Minister suggest this is an MDBA problem when the NSW government is deliberately planning to make the situation south of Menindee Lakes worse?” he said.

WATERNSW said record low inflows into northern NSW rivers in the past two years have resulted in many waterways ceasing to flow, with climbing summer evaporation rates placing further pressure on falling supplies.

“Northern NSW river systems, which feed the Barwon-Darling system and then Menindee Lakes, can expect an average of about 4000 gigalitres of annual inflows, according to long-term data,” it said.

“This has resulted in the northern dams being reduced to very low levels, with Keepit in the Namoi valley now almost dry, and Copeton in the Gwydir valley at 15 per cent of capacity and facing critical low levels this summer if good rainfall does not occur.

“Of the 35,000GL of inflows over this period less than 20pc of the water was extracted.

“In 2016-17 the flows from the northern rivers resulted in Menindee Lakes filling, receiving more than 1900GL of inflows.

“Over the past two years this 1900GL has been used accordingly:

About 1000GL or about 55pc was lost to evaporation and seepage.