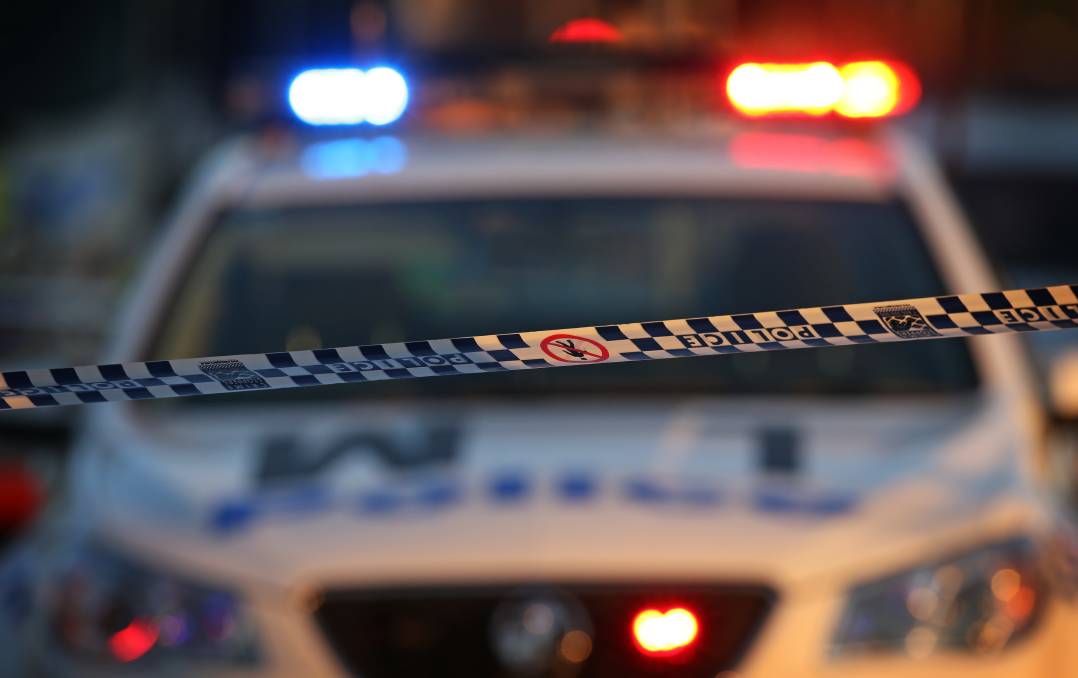 ANIMAL activists spent several hours on the roof of a Strathalbyn abattoir today, protesting the treatment of livestock processed at the facility.

ANIMAL activists have stormed a Strathalbyn abattoir, spending several hours on the roof of the building protesting the treatment of livestock processed at the facility.

Police were called about 6am after receiving reports of people trespassing on the Ashbourne Road, Strathalbyn property.

The protest was organised by animal rights organisations Adelaide Animal Save and Aussie Farms, and involved the unveiling of large banners on the facility’s roof.

In footage posted to the Aussie Farms Facebook page during the protest, the activists refuse to leave and instead demand a “guided tour of the slaughterhouse with our cameras so we can expose the truth of what’s happening inside these walls”.

Following negotiations between management and the protest group, a lamb was handed over to the protesters, who subsequently climbed down from the roof. The activists then loaded the lamb into the back of a white minibus and left the property.

Police reported 23 of the protesters for criminal trespass. They will be summonsed to appear in the Mount Barker Magistrates Court at a later date.

The protest follows the August release of hidden camera footage captured inside the Strathalbyn facility, which Aussie Farms says shows workers throwing sheep and the poor electrical stunning of sheep and pigs.

The footage was reportedly shown to the RSPCA, which elected not to pursue charges.