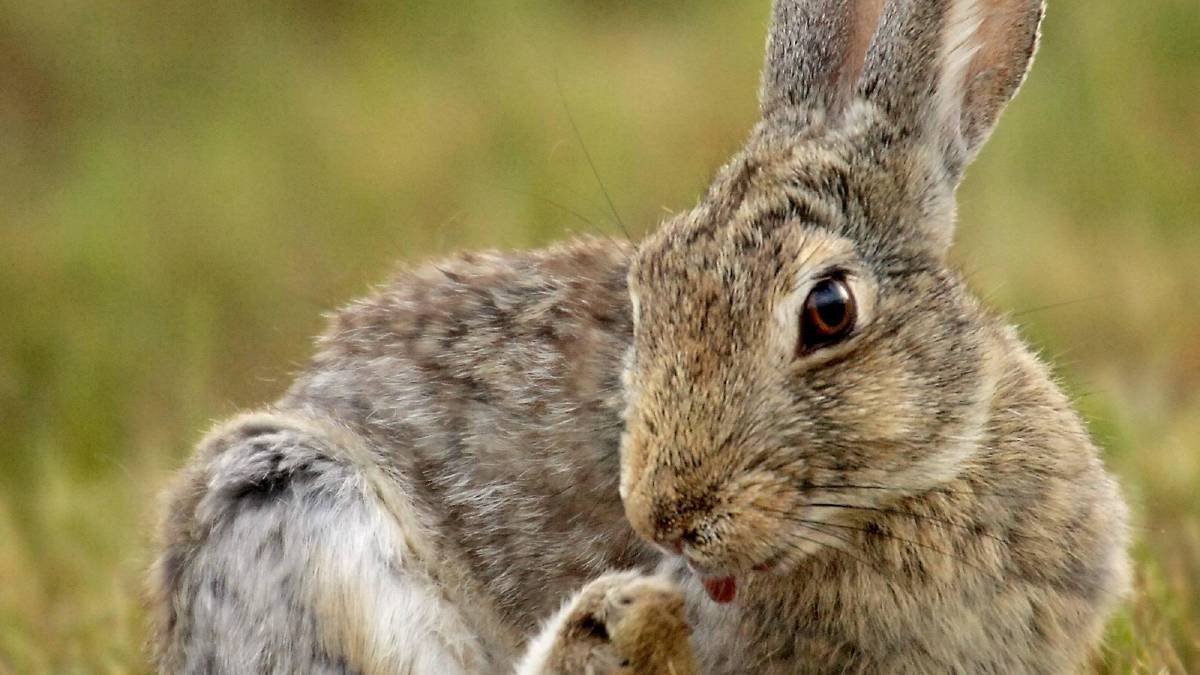 Farmers and landowners have gained an advantage in the fight against pest rabbit populations through the combination of two biological controls which are available in Australia.

Farmers and landowners have gained an advantage in the fight against pest rabbit populations through the combination of two biological controls which are available in Australia.

A joint research project involving Flinders University, PIRSA, the University of Adelaide, the University of Canberra and the Centre for Invasive Species Solutions, in examining the growing immunity of rabbits to the myxoma virus and the rabbit haemorrhagic disease virus, discovered a positive interaction between the viruses.

The estimated economic benefit to agriculture from the introduced bio-controls to reduce pest rabbits – myxoma virus in 1950 and RHDV in 1995 exceeds $70 billion.

After analysing twenty years of data collected by PIRSA Biosecurity SA at Turretfield north of Adelaide, researchers have discovered that the combination of the well-known myxoma virus followed by RHDV provides a greater reduction in rabbits immune to the myxoma virus.

PIRSA Biosecurity SA research officer David Peacock said it was believed the research is the the first in the world to detect this interaction between the myxoma virus and RHDV.

“We also believe it is the first to record such a positive benefit from one viral biological control agent towards another,” he said. “It’s a rare demonstration of how an unprecedented, long-term monitoring programme combined with advanced ecological modelling has identified such a novel and important effect,” Dr Peacock said.

Flinders University’s global ecology laboratory officer Dr Louise Barnett said that for the first time there was  hard evidence that this specific combination of these two well-known diseases is more effective in reducing pest rabbit abundance.

“This will provide agencies and landowners with more bang for buck during their rabbit control programs,” she said. “Pest rabbits compete with livestock for food and continue to cause enormous environmental and financial damage across Australia, so large-scale efforts to release viruses that limit the population are essential,” she said.

“They continue to pose a challenge for land-management agencies around the world, and our research shows that the cocktail of biological controls reduces rabbit numbers even further than expected.”

Pest rabbits cost the Australian economy up to $250 million each year in lost production and millions more in pest control.

But Dr Barnett said knowing that the combination of the myxoma virus before RHDV could be a more efficient weapon when it comes to reducing the pest rabbit population has major implications for land owners and farmers around the world.

“Potentially, disease outbreaks could be timed more carefully to ensure the death rate rises,” she said. “Our research indicates that introducing RHDV after rabbits have been exposed to myxoma increases their mortality rate by another 10 percent,” she said.

“The team tested the theory that exposing rabbits to one disease altered the likelihood the population would die from the second virus, and that’s when we discovered the mortality rate from RHDV was higher than expected when a rabbit had already been exposed to myxoma virus,” he said.