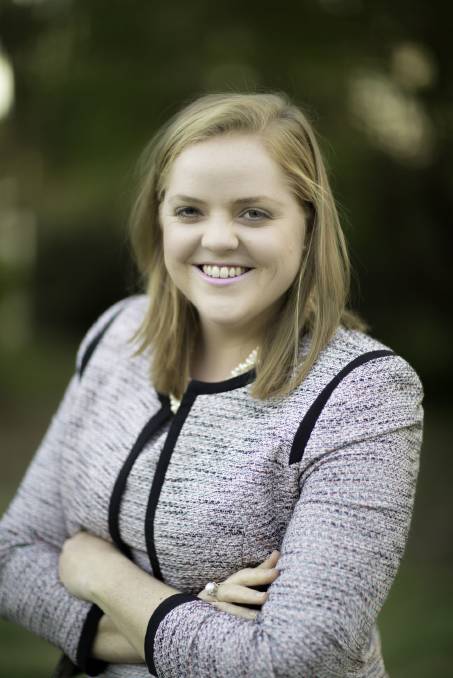 Ms Bell, who will take up the role early next month, grew up on a beef and cropping property near Millicent and has had experience working in both SA and Vic.

In 2016 she moved to Coleraine, Vic, and established Coleraine Livestock Consulting the following year.

She has an extensive network being actively involved in the Grasslands Society of Southern Australia and the SA Livestock Consultants group.

She is also a Lifetime Ewe Management Group deliverer and is the Limestone Coast Red Meat Cluster coordinator.

Ms Bell says she is looking forward to working with new and existing colleagues.

She replaces Charlie Crozier who is focussing his time and energy on getting his farm back up and running following the Sherwood bushfire in January.

Mr Crozier has been CEO for the past two years and steered the SE farming systems group through a period of significant change in funding structures and project management.

“Charlie Crozier has done a wonderful job in the CEO position with MFMG and leaves some big shoes to fill!,” Ms Bell said.

“He did a great job at boosting the profile of MFMG and collaborating with many different organisations in the agricultural industry.

“I hope to continue to build on Charlie’s efforts and to work hard at ensuring that MFMG continues to be recognised as a farming systems group that serves its members and sponsors with a focus on both livestock and cropping”.

The annoucement was made at the group’s 20th anniversary celebrations at the Naracoorte Town Hall last Friday night.