Many school children have little idea about where their food comes from but for the youngest students at Tintinara Area School there will be no guessing about beef, pork or honey. 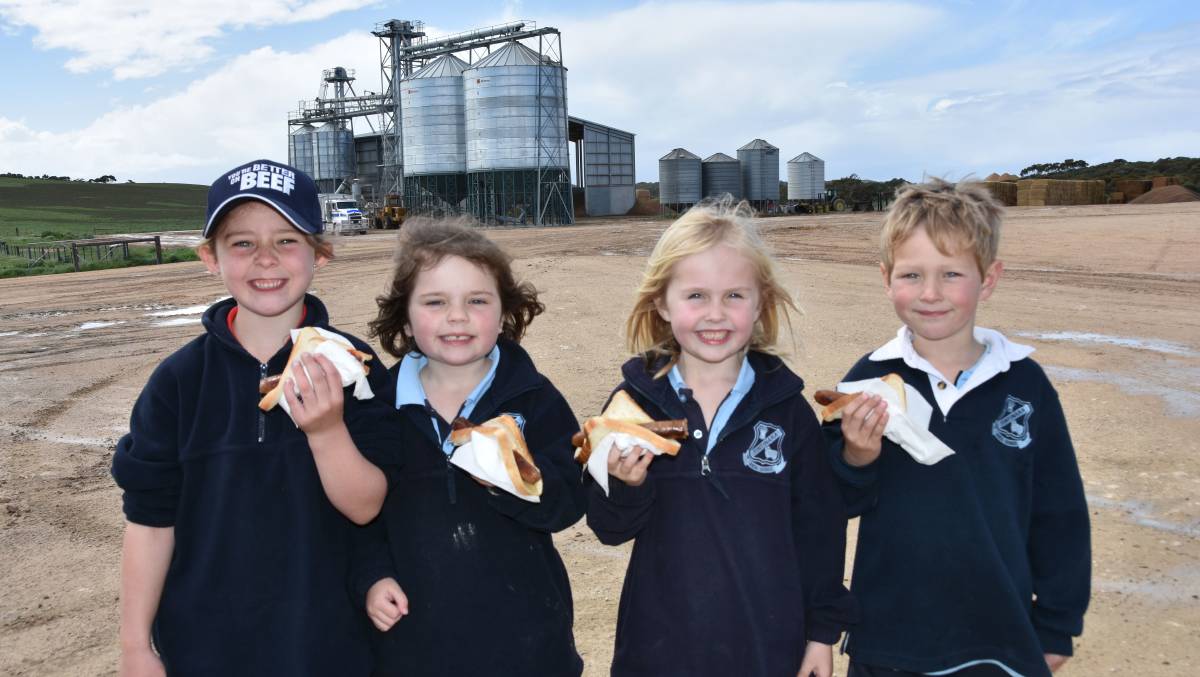 Many school children have little idea about where their food comes from but for the youngest students at Tintinara Area School there will be no guessing about beef, pork or honey.

This term the school’s Foundation, Year 1 and Year 2 students have enjoyed some great paddock to plate experiences; dipping their finger into honey fresh from a hive, holding a piglet and learning about the feed which goes into feedlot rations  – including lollies.

The successful Food Connect program is an initiative of newly expanded Iranda Beef feedlot which is keen to entrench itself into the community but also educate young minds about intensive agriculture.

The 10-week program kicked off with a school visit from farming character, George the Farmer. 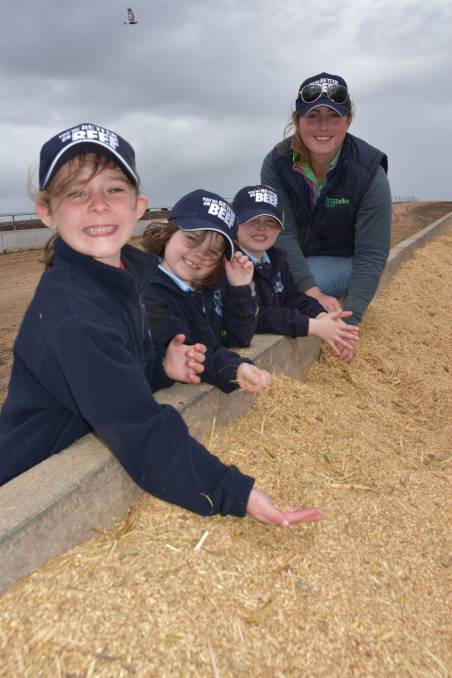 Iranda Beef feedlot manager Tom Green said while many students came from farming families in general there was still a large knowledge gap.

“We need to attract and showcase agriculture to the next generation as they are the ones which we will need to be filling the jobs in the future,” he said.

“And in today’s society with social media it is really important to put the facts in front of the children earlier.”

Mt Boothby’s Andrew Johnson said they jumped at the opportunity to provide a taste of agriculture to the school students.

“We are always big on education but this was a chance to showcase to the students what is in their own backyard and how it contributes to the area,” he said.

“It also gave them an opportunity to see some good farming operations.”

Mr Johnson was really impressed with the students’ engaging questions and watching their faces light up as they observed the pigs behaviour.

“One day these kids will be out in the workforce and looking to make a career choice,” he said.

“When I left school agriculture was not a desired career but it is a pretty handy word right now and hopefully into the future.”

Foundation year teacher Nerida Schulz says her class loved showing their caps and muddy boots to the other students after the feedlot tour.

“Making personal connections with farmers and locations around Tintinara has established a meaningful link for students, between food and primary production,” she said.

“Armed with this knowledge as a base, students are able to critically think about the foods they eat.”

At the end of the term they will share their learning journey with their families and complete a questionnaire highlighting what they have learned.

NRM SA Murray Darling is preparing a case study and it is hoped the pilot program could be replicated in other schools across the state.