The next generation of the beef industry converged on the Mount Gambier Showgrounds for four days of fun and learning at the 2017 Teys Australia Angus Youth National Roundup last week.

THE next generation of the beef industry converged on the Mount Gambier Showground for four days of fun and learning at the 2017 Teys Australia Angus Youth National Roundup last week. 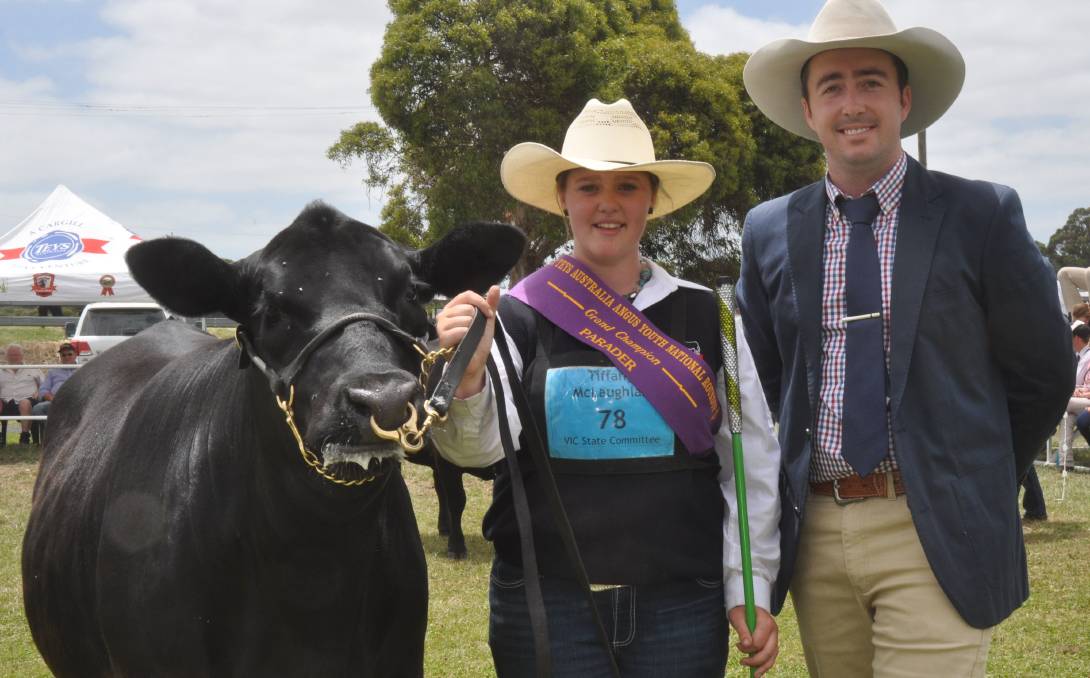 It was the first time in the national youth event’s more than 20 year history that it has been held in SA. About 120 entrants from SA, Qld, NSW and Vic, plus Canada, New Zealand and Finland, participated in lectures on ruminant nutrition, marketing, reproduction and creating a business, as well as parading their bulls, heifers and steers and junior judging.

Another highlight was the mock bull auction where 15 teams had to bid to secure the bull most suited to their breeding objective in a catalogue of 12 bulls. 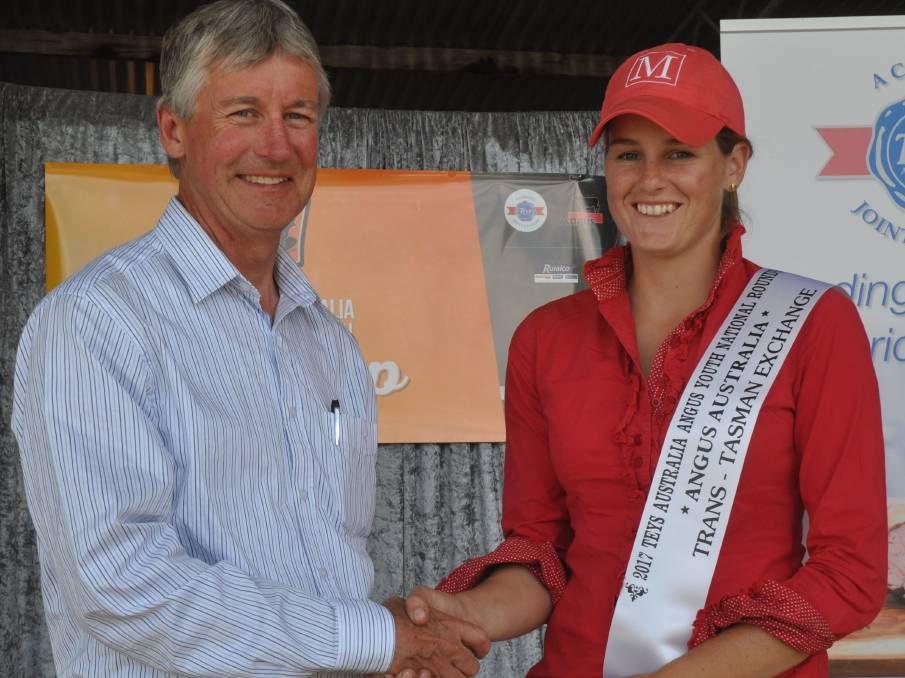 At the special dinner dance on Saturday night, more than $20,000 was raised for Angus Youth in silent and live auctions. 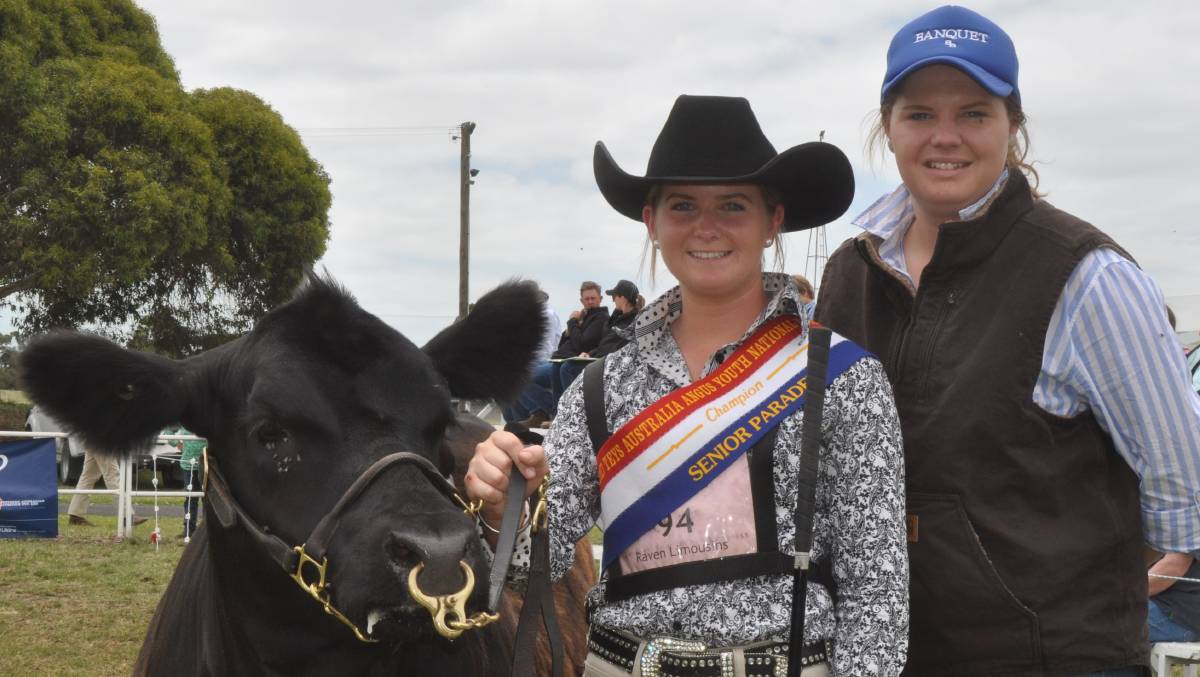 The top price item was a chance to flush the pick female of Qld Angus stud Bulliac, with a guarantee of at least four embryos.

The 2017 Trans-Tasman Exchange Scholarship was awarded to Kate Schoen, Corowa, NSW, who has attended the Angus Youth Roundup for the past decade. 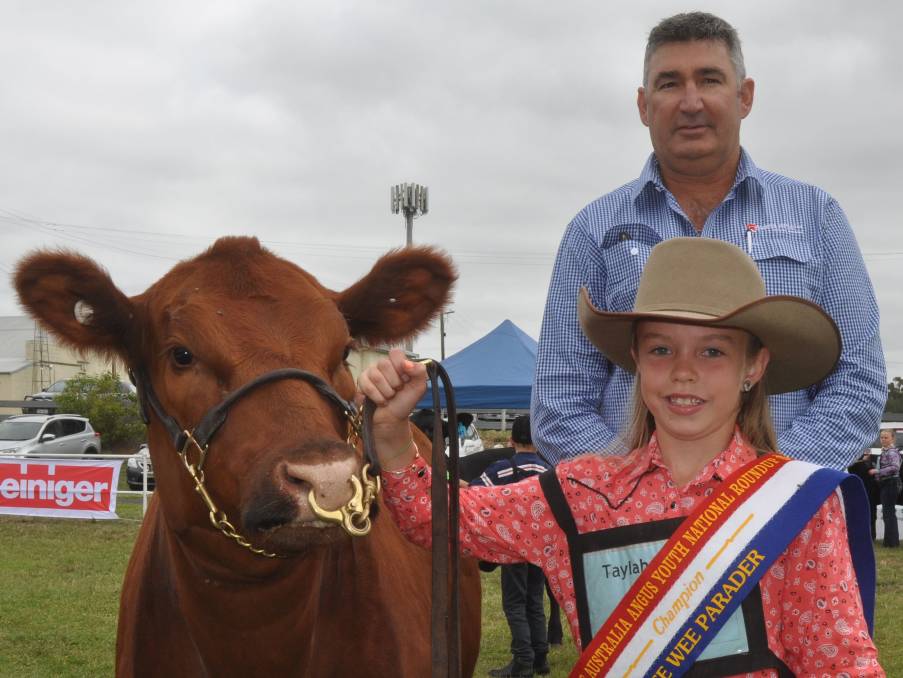 The 25-year-old is looking forward to visiting studs in NZ’s South Island mid-year.

“You don’t know the benefits until years down the track,” she said.

“But I have used the experience in the real world to get ahead so many times, from public speaking to having the confidence to talk to new people.”

Roundup coordinator Kate Fairlie was thrilled participants had travelled from across Australia and said there had been some great feedback about the event. She said the Roundup had attracted young people affiliated with many different breeds, not just Angus youth.

“Everyone had fun and met so many new people and we have a few reports from people saying it was one of the best ones,” she said.