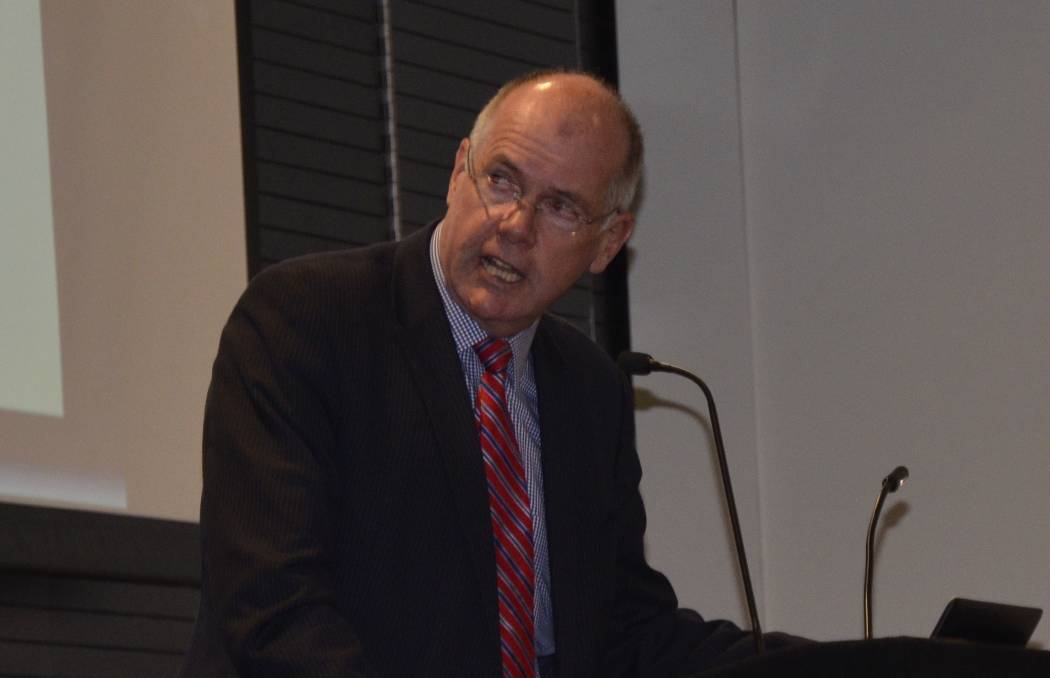 WHILE experts agree the short-term outlook for wheat prices is poor, they believe the market could recover in the medium to long-term.

WHILE experts agree the short-term outlook for wheat prices is poor, they believe the market could recover in the medium to long-term.

Another issue for Australian grain exporters was the prospect of a record Russian harvest.

“With Russia producing such a big crop and having a poor economy, they want to ship it as soon as possible,” Mr Whitelaw said.

“The way shipping rates are at the moment, you can ship grain from the Black Sea to anywhere else in the world at a much more competitive rate than Australia.

“But all it takes is an issue in the the Black Sea or the United States for prices to rise substantially.”

“The diversity means perhaps there’s less risk of an immediate change, for example, if China stopped importing,” he said.

“It’s certainly not insignificant, but it’s not going to turn the whole market.”

Mr Keogh said while the short-term outlook for wheat was poor, continuing demand growth and opening up of trade opportunities could help it recover in the medium-term.

“It’s important we remind ourselves how essential our access to export markets is to the continuing success of the grains industry in Australia,” he said.

Mr Keogh said Australia, as a major exporter, had profited from the removal of agricultural trade barriers during the past two decades, but a global political landscape with leaders looking to tighten trade agreements could have a market impact.

He said this changing global trade position was epitomised by both US presidential candidates being opposed to the Trans Pacific Partnership agreement, which would allow more agricultural trade, the Brexit decision, the rise of several far right political leaders in Europe and the make up of Australian parliaments.

With 1.5 per cent of Australia’s total exports heading to Britain – predominantly red wine and meat – Mr Keogh said the Brexit decision should not have a major impact on grain exports.