INNOVATIVE thinking and early adoption of technology has underpinned the success of the Inverbrackie Border Leicester stud at Strathalbyn.

INNOVATIVE thinking and early adoption of technology has underpinned the success of the Inverbrackie Border Leicester stud at Strathalbyn. 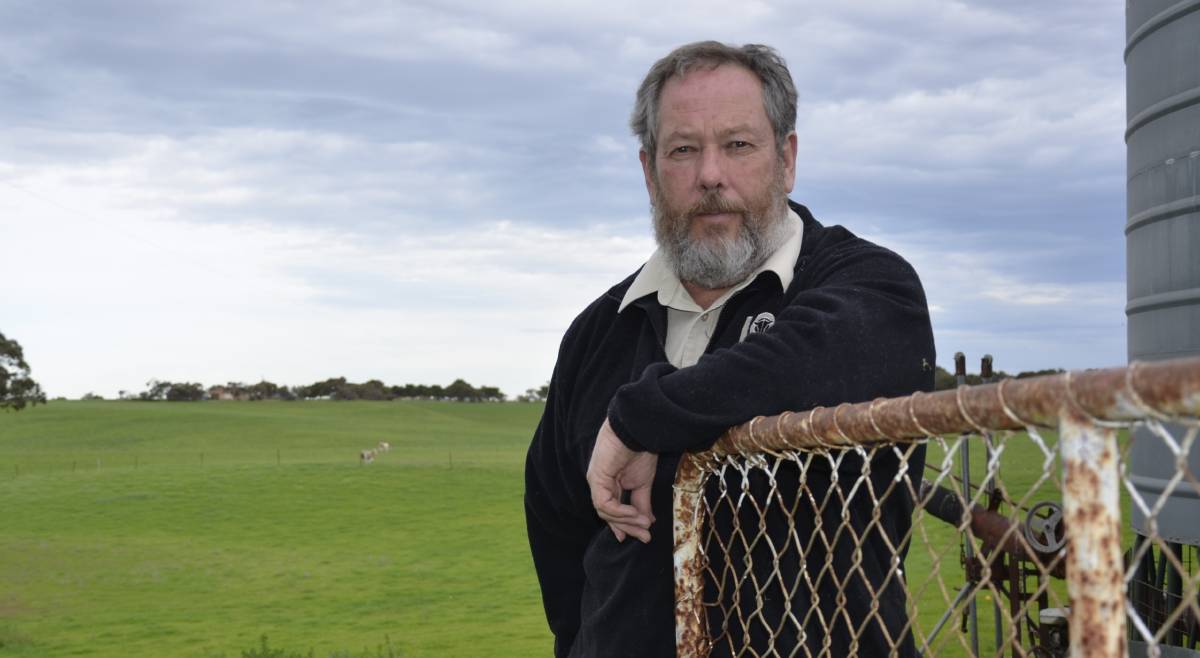 An auto drafter, electronic ear tags and an emphasis on the use of genetics data in breeding were just a few of the innovations stud principal Lynton Arney credited with transforming his family’s business.

Last year Inverbrackie was home to 98 of the top 100 Border Leicester rams, and 240 of the top 300, in the Lambplan database – an online trove of information linked to genetic potential.

Mr Arney said the stud focused on birthweight, post-weaning weight, fat, eye muscle, worm egg count and the number of lambs weaned as breeding goals, and broke down those traits even further.

“With maternal traits, there’s a lot of things that get lumped in together and if we can separate out those traits, we’ll find a lot better heritability,” he said.

“Our focus is on reproductive performance.

“We want as many lambs as possible weaned, they have to grow fast and have really good carcases.”

Inverbrackie has carried out a balancing act, placing a huge emphasis on post-weaning weight but also capping birthweights to increase lamb survival.

Mr Arney said utilising sheep genetics had allowed the business to measure production differences between animals that had been run in the same environment.

“To get accurate results out, we need accurate information to go in,” he said.

“If we’ve got that then we can really hone in and make good decisions for the future.

“Through using the sheep genetics information, we’ve found a lot of curve benders.

“Fat and muscle in the past have been negatively correlated, and we have animals that are trait leaders in both.”

Mr Arney said the business had leapt ahead due to their early adoption of new technology.

“The electronic tags have really transformed our business in the degree of accuracy it reads tags, and the accuracy of the data we collect is enabling us to make the genetic gain we really want or strive for.”

The electronic tags and an auto drafter also had a time-saving benefit, improving on the previous two-person, two-day job.

“With the auto drafter and electronic tags, we program that all in, I do it all myself and we’ve got twice as many sheep,” Mr Arney said.

Among the next wave of innovations Mr Arney is considering adopting is the monitoring of stock using GPS.