WITH the price of cattle forecast to skyrocket, Parilla Premium Potatoes owners Mark and Fiona Pye were keen to buy-in young Angus steers to fatten in late 2014.

WITH the price of cattle forecast to skyrocket, Parilla Premium Potatoes owners Mark and Fiona Pye were keen to buy-in young Angus steers to fatten in late 2014. 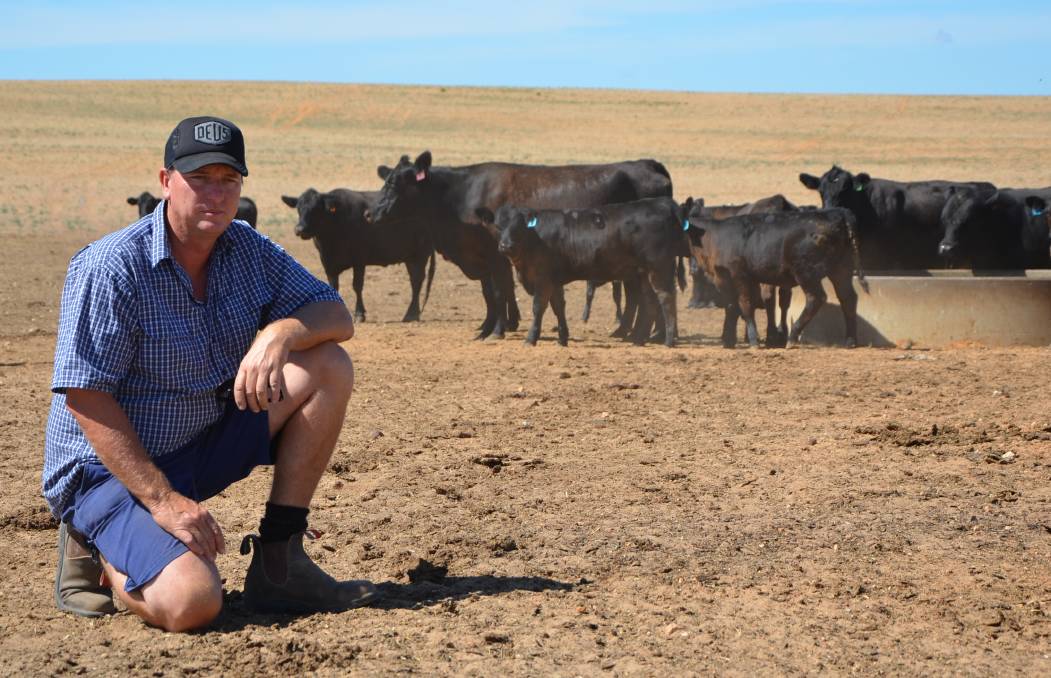 NO WASTE: Parilla Premium Potatoes' Bill O’Driscoll feeds vegetable waste to Angus cattle. "The cattle job is pumping at the moment, so the more veggie waste we use, the more we value-add to the business," he said.

Wanting to keep feed costs low, the Pyes looked within their horticulture business for value-adding options, and found a solution in their waste vegetables, mainly potatoes and carrots.

They decided to feed out the waste with hay to the cattle, chopped up using a Keenan mixer wagon.

Mr O’Driscoll said the steers and their 120 Angus breeders took a shine to the new feed source.

The on-farm trial was considered successful enough that the Pyes were keen to use the mix in a recently-purchased on-farm feedlot.

Mr O’Driscoll said getting the ration right was difficult, with vegetables being up to 80 per cent water.

“Some people do dry the veggie mix before feeding them out, but we haven’t got that far yet,” he said.

Not having a consistent supply was also a problem.

“One week we would have heaps of waste, the next week it was minimal,” he said.

“If you change the ration quickly it sets back their growth so any changes to their diet have to be made gradually. 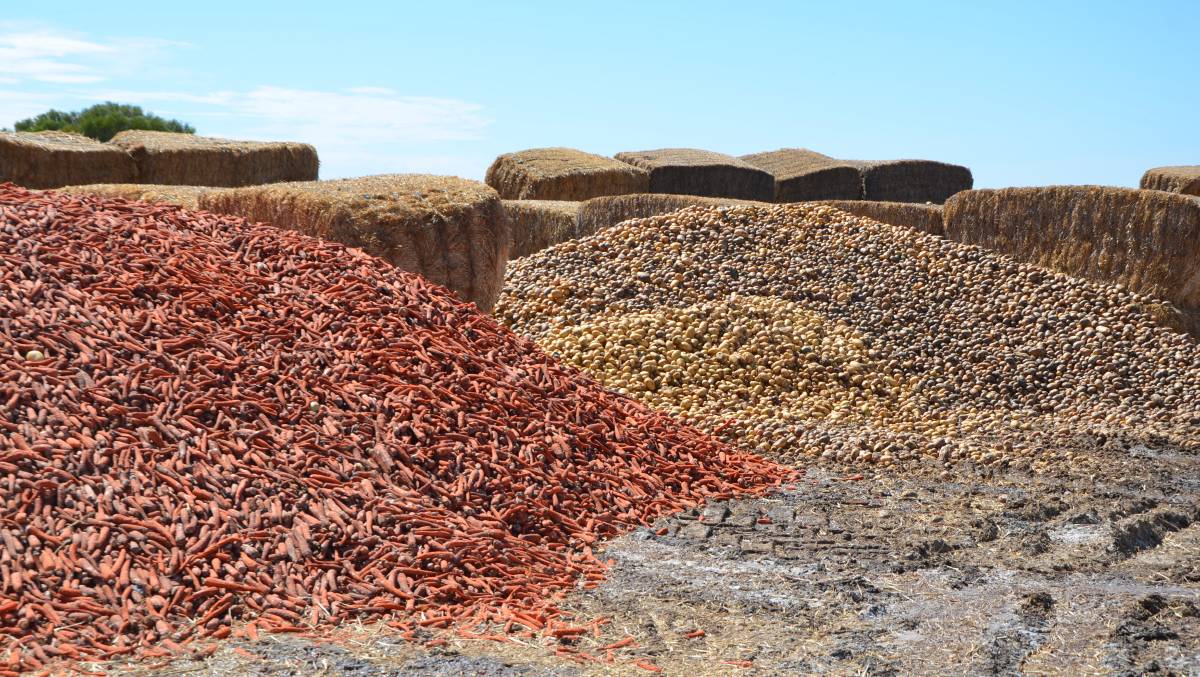 Carrots and potatoes for feed.

“This showed us the importance of having a consistent ration.”

Mr O’Driscoll said it took about 3-5 months to get the 260-300kg steers to sale weights of about 500kg in the feedlot. Some were sold direct to Woolworths at up to $5.80/kg carcaseweight or at the Naracoorte saleyards.

They also recently sold 200 more, averaging almost 500kg, to EMS at $3/kg, with these were bound for Vietnam.

“We were happy with that because we didn’t pay more than $600 for a lot of them,” Mr O’Driscoll said.

Despite the financial success achieved from the feedlot, Mr O’Driscoll said they weren’t going again this year.

“The restocking price for steers is too high to warrant buying in more for the feedlot,” he said.

“Plus we want to concentrate on getting our breeding numbers up, and then any excess young ones we can run through the feedlot.”

They will continue to feed out vegetables, content the waste product was a valuable and inexpensive feed source.​​ 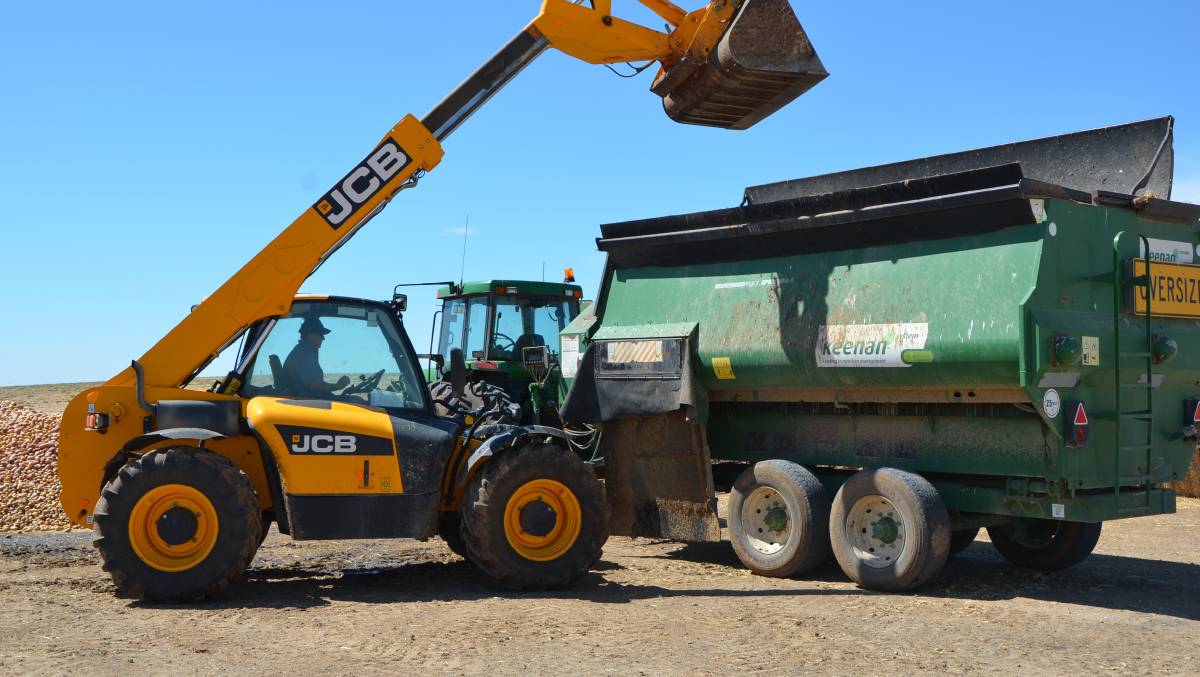 The horticulture product is mixed and chopped before feeding.