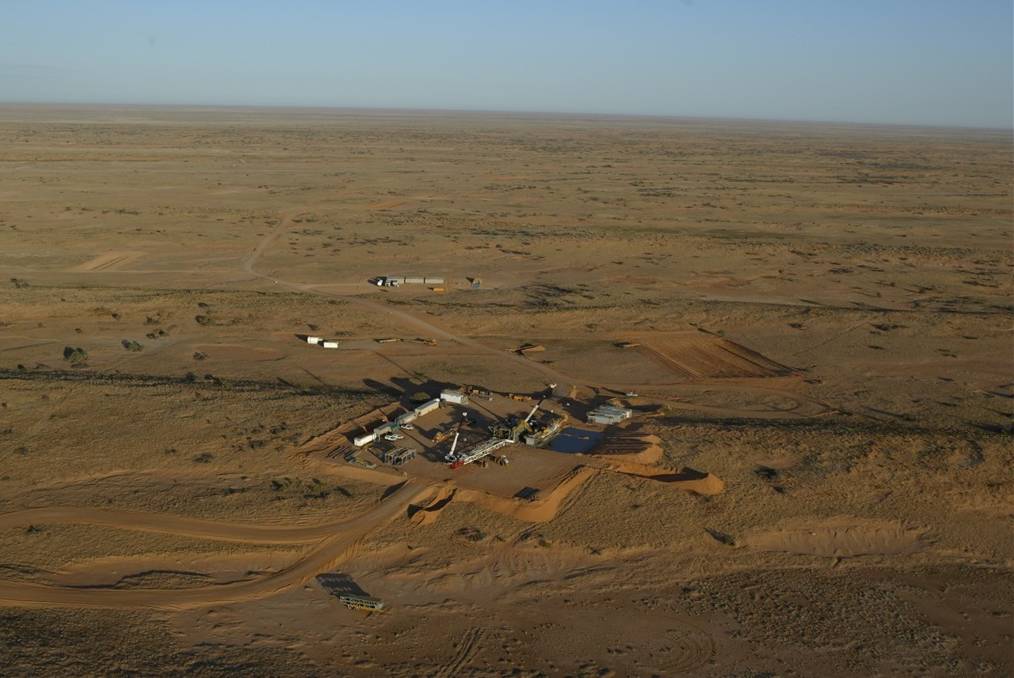 MINING companies' contribution to local communities extend beyond profit-making, according to the Minerals Council of Australia.

PROFITS are an "incomplete and therefore misleading" measure of a mining project's contribution to its local community, according to a spokesperson for the Minerals Council of Australia.

PROFITS are an "incomplete and therefore misleading" measure of a mining project's contribution to its local community, according to a spokesperson for the Minerals Council of Australia.

She said that as well as the dividends paid to local shareholders, which include superannuation funds, calculations of the overall financial contribution must include local, state and federal government taxes.

It should also include fees and charges, capital investment, salaries and wages, local and national "procurement" and community investment.

"Deloitte Access Economics have analysed (data from) state, territory and federal budget papers as well as the Australian Taxation Office, the Bureau of Resources and Energy Economics, and Australian Bureau of Statistics, to conclude that the minerals paid $117 billion in company tax and royalty payments between 2006-07 and 2012-13," she said.

"DAE caclulates that the industry's effective tax rate has averaged in excess of 40 per cent over the past five years.

"The ABS reported that mining's capital expenditure in Australia was more than $92b in the year to March, 2014."

She said mining spent $34.7b on community infrastructure, local suppliers, indigenous contractors and other community-related activities in 2011-12 alone, as reported by consultancy company Banarra.

"Reserve Bank of Australia research has found that between 2003-04 and 2011-12 the mining-related share of the economy, including the oil and gas sector, doubled to reach about 18 per cent of nominal GDP," she said.

"Average weekly household incomes in Australia climbed by almost 40pc over the period described as the 'millennium boom', from 2002-03 to 2011-12.

"While WA (66pc) and the NT (56pc) enjoyed the highest increases in real weekly household income, households in all jurisdictions had increases in weekly earnings of about 30pc or more between 2002-03 and 2011-12."

"This runs counter to the belief that mining regions are dominated by young, single males."

Sponsored by
PIRSA says it is yet to receive any requests for assistance with livestock from landholders affected by the Cherry Gardens fire.
Test
There has been an unintended wool bonanza from those remarkable gloves worn by US Senator Bernie Sanders at President Joe Biden's inauguration last week.
Test
REGIONALLY-based students studying health in SA could be eligible for a scholarship worth up to $20,000, as part of the SA Health 2021 Rural Health Undergraduate Scholarship program.
Test
Soil bacteria play a much greater role in regulating the atmosphere than previously thought.
Test
Inspections of the state's deer farms have begun, with the process to include checks in relation to ear tagging for the first time.
Test
The National Farmers Federation has reiterated its support for compulsory rollover devices on new quad bikes from next October.
Test
FRIDAY'S Strathalbyn cattle market once again attracted impressive prices across the entire offering, buoyed by keen restocker interest both locally and interstate.
Test
Billboards have been unveiled as the latest promotion gimmick as part of this year's Australian Lamb campaign.
Test