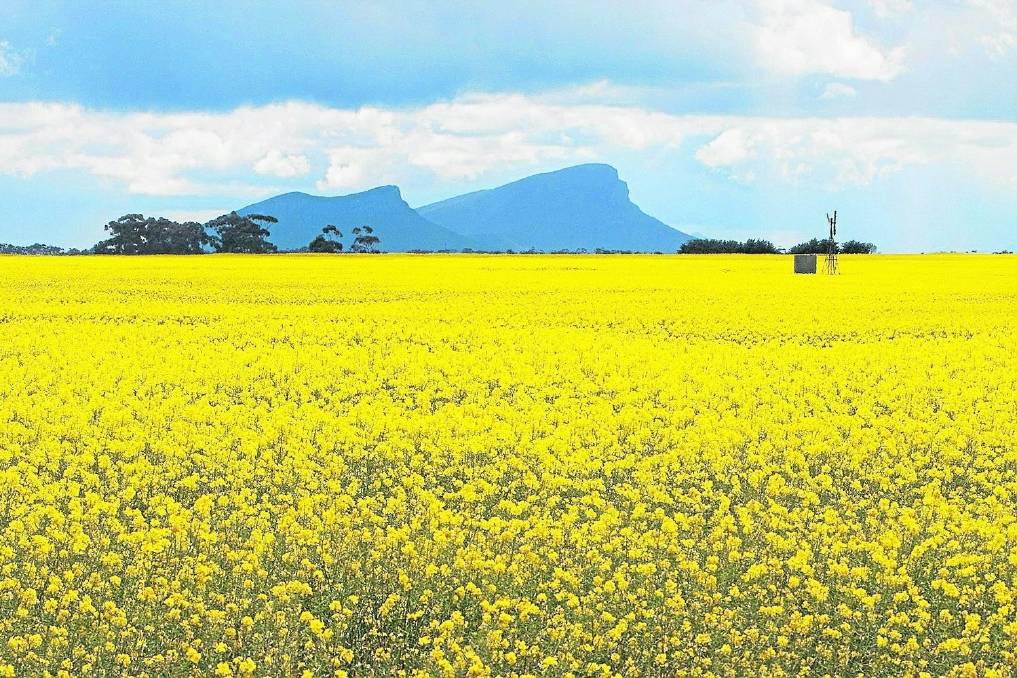 Grain Producers SA believes the state's graingrowers should be given the choice to add GM varieties to their crop rotations.

FED up by the state government's refusal to consider lifting the ban on GM crops in SA, GPSA has launched a new petition to illustrate grower support for the technology.

FED up by the state government's refusal to consider lifting the moratorium on growing genetically modified crops in SA, Grain Producers SA has launched a new petition to illustrate grower support for the technology.

The petition, launched last week at the Yorke Peninsula Field Days, has been created as a letter to Agriculture Minister Leon Bignell, a staunch defender of the moratorium and its benefits.

GPSA chief executive officer Darren Arney said producers were frustrated that their farming options were being restricted by the government.

"Our members are becoming increasingly frustrated that they do not have the same freedom of choice in their farming systems that their interstate counterparts have," he said.

"GPSA's policy is that growers should have the freedom of choice to grow the cereal, legume and oilseed varieties that best fit their farming system. This means having access to genetically modified crops."

GPSA chairman Garry Hansen, Coomandook, said many farmers were getting tired of hearing the government spruik the benefits of the moratorium.

He said there was no validity to the claims SA graingrowers were attracting a premium for their non-GM canola, with the exception of smaller niche sales, such as Kangaroo Island Pure Grain.

"Last harvest, if farmers at Bordertown could grow GM canola, they could have delivered it to Portland, Vic, or Port Melbourne, Vic, and received more on-farm for their GM crop than if they took their non-GM crop down to Port Adelaide," he said.

"All we want is the same choice as our counterparts interstate.

"It seems crazy to have an imaginary line on the border, and on one side you can do something, and on the other side you can't."

Mr Hansen said there was also some exciting trial work happening around GM technology, including the addition of Omega 3 fatty acids.

According to GPSA, other benefits of introducing GM crops into farming systems include increased weed control options and reduced reliance on chemicals for weed control. With chemical resistant weeds - including ryegrass and brome grass - becoming an ever-increasing problem, many growers are looking for alternative weed control tools to target these weeds and extend the effective lifespan of important chemicals.

GPSA says GM crops have also been shown to lead to increased production per hectare, and could deliver increased profitability for individual grain growing enterprises, which would lead to higher employment and jobs growth.

"South Australian grain producers have a long history of innovation and adopting new technology to improve productivity," he said.

"With an estimated export value this year of $2.4 billion, the grains industry is a major contributor to SA's economy.

"But, in recent years, our capacity to increase productivity has slowed. As a result, we need to ensure we have access to all the latest technology to ensure our industry's continued profitability and sustainability.