Xavier and his work mate on the shearing board at Glenthompson, Victoria. Photographs courtesy James Braszell Photography.

James Braszell didn't set out to be a photographer, but off the back of his woolshed photographs he's built a career that includes weddings and family photography.

Mr Braszell began working in the wool industry fresh out of school in 2013 as a rouseabout, later going on to become a shearer.

It didn't take him long working in woolsheds to realise that it would be worth getting a camera to capture the unique scenes that were part of his everyday life.

Photographer James Braszell started his career capturing moments in the woolsheds where he was working.

"At the start people weren't aware I was trying to set a business up and you're working with all those different people and you've got a camera shoved in their face while they're trying to shear a sheep or pick up a fleece," he said.

"By probably six months or 12 months in, I started getting a bit of a following on social media and the people I worked with became pretty used to it." 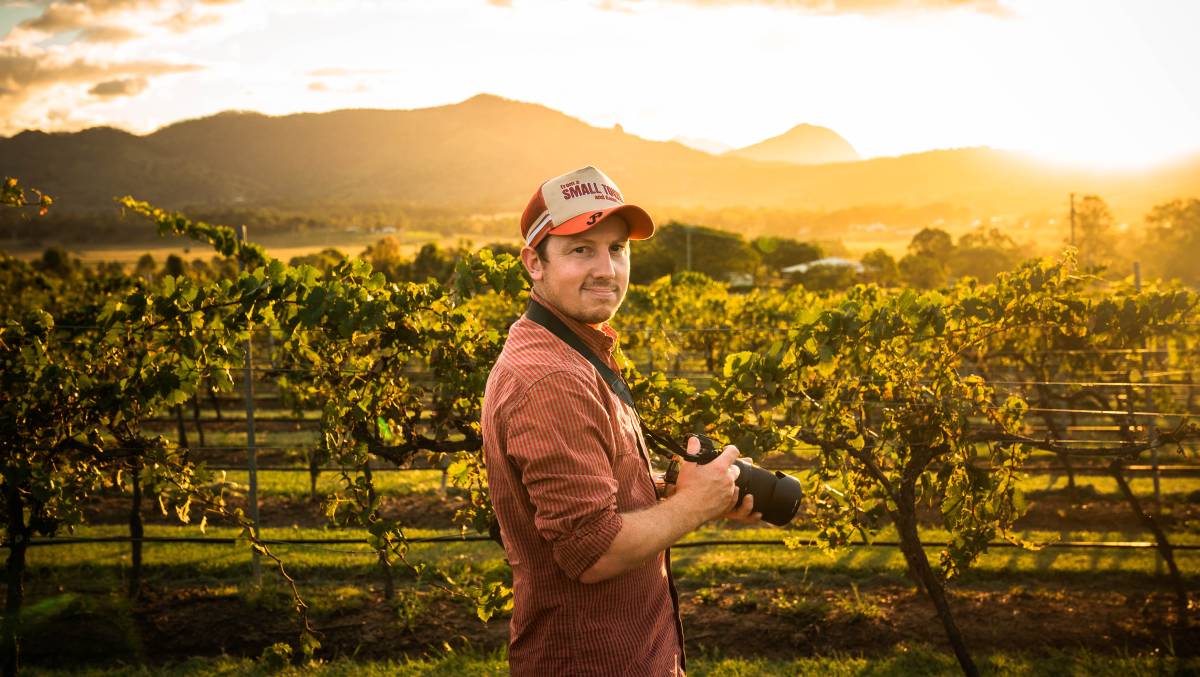 Mr Braszell's photography career has since grown to include weddings and families, but he still loves capturing photographs of the shearing industry.

"It's taken me all over Australia, I've been just about to every state in Australia except Tasmania doing photography," he said.

"I've been in woolsheds in four different states and it's not just the photography but the people you meet at each shed, getting to hear all their stories.

"I love the old woolsheds, the older the shed, the more historical events that happened at each shed... I love exploring and trying to capture a bit of Australian history." Mr Braszell said if it wasn't for the COVID-19 he would probably be doing photography full time travelling around Australia but he had been doing some woolshed work during the pandemic.

This year he has managed two interstate trips for photography, although COVID restrictions that came up during his second trips meant some photo shoots had to be cancelled after he couldn't cross borders.

Among the various photo shoots he locks in during his travels, Mr Braszell tries to find time to call into different shearing sheds to keep capturing the scenes which helped build his career.

He also enjoys taking photographs of the sheds themselves, even some that are no longer in use.

"If I could get paid to take wool shed photography every day and just do that, that would be awesome but the money is in the weddings and the families and couple shoots," he said.

"The work dogs photos are definitely the most popular ones... I do a calendar every year and every time I go to do the calendar I could easily do five months of working dog photos because everyone seems to like them so much.

"I've taken photos that have come to mean more to people down the track... I took a photo of a local shearer resting on his bucket on lunch time one day and he died the following year.

"That photo had a bit more meaning after he passed away."