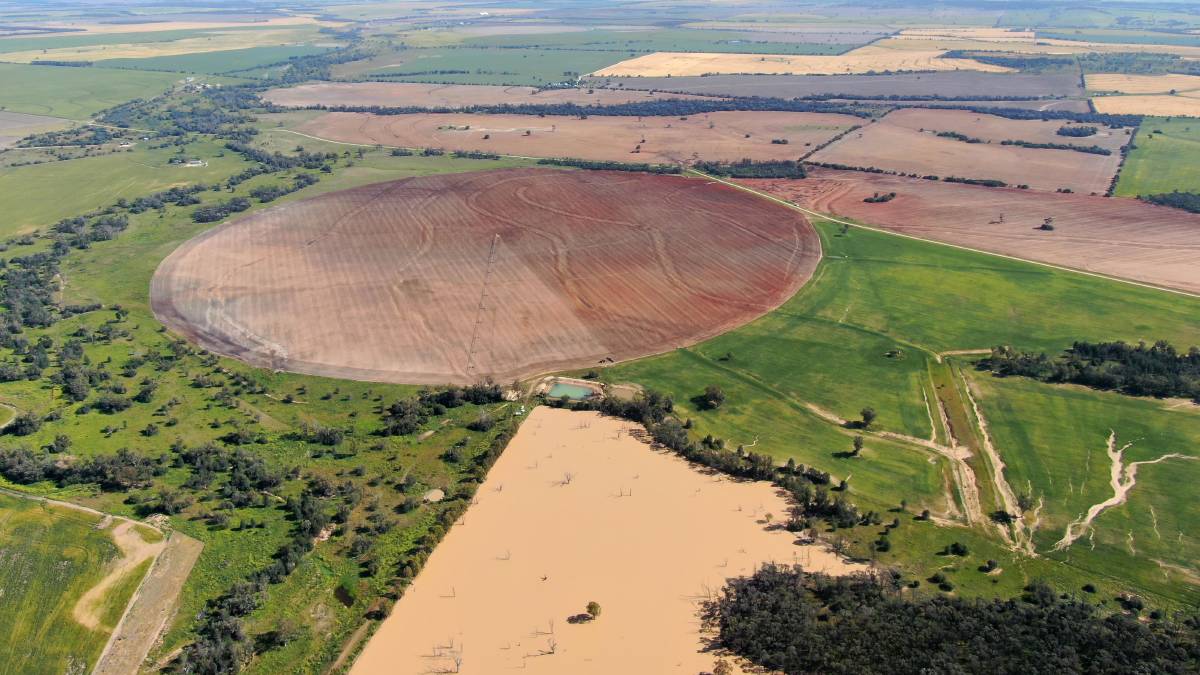 NSW north western slopes property Strathdarr has been significantly improved in the past 17 years.

The auction of the significantly developed NSW north western slopes property Strathdarr has been shifted to February.

THE auction of Andrew and Angela Doering's standout 1522 hectare (3761 acre) NSW north western slopes mixed-farming enterprise Strathdarr is been shifted to a date to decided in February.

The decision was made in response to ongoing wet weather and Covid-19 travel restrictions, which had hampered inspections.

Located near Crooble, 61km north-east of Moree and 120km from Goondiwindi, the property has undergone a significant capital investment program including the expansion of the arable area to more than 1000ha. Irrigation infrastructure has also been established.

Pre-auction expectations have Strathdarr making in the $7 million to $8 million range. 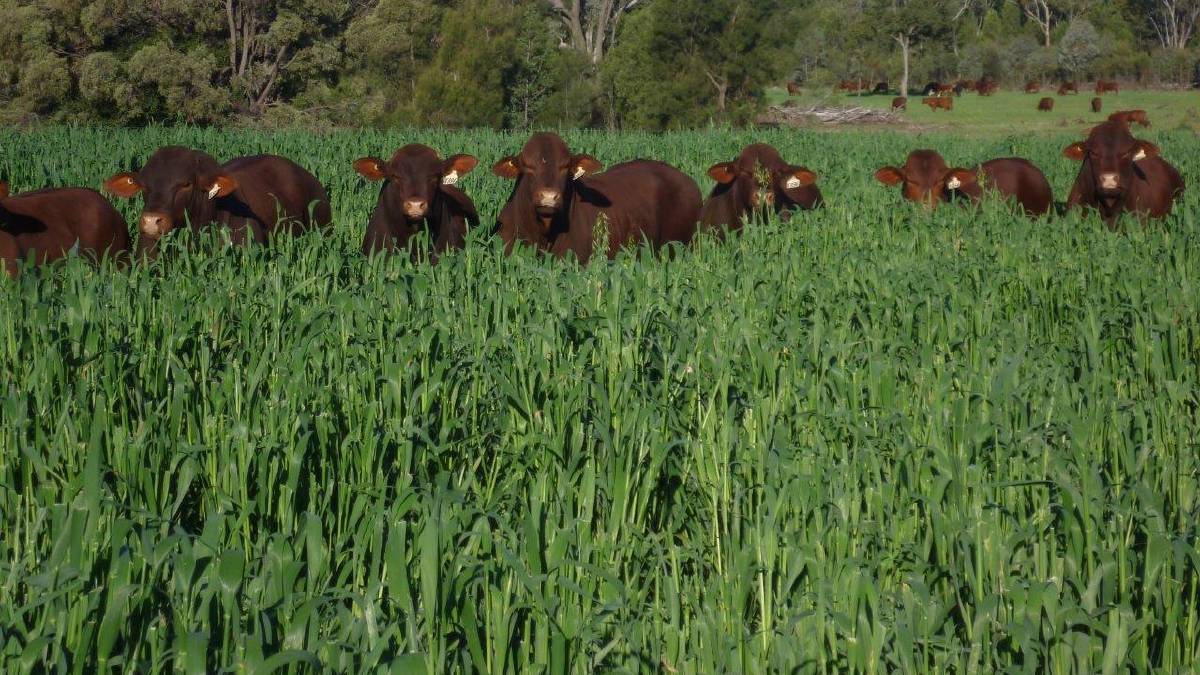 Strathdarr is being offered for only the second time in 100 years.

"Strathdar is being sold to concentrate on expanding this Queensland operation," Mr Smith said.

"The property has all the required characteristics for an efficient, profitable and reliable mixed-farming platform which benefits from an in-demand location and soft fertile soils.

"There is added operational security from irrigation infrastructure which features a 90ha centre pivot, underpinned by a 250 megalitre irrigation dam and secure groundwater licences." 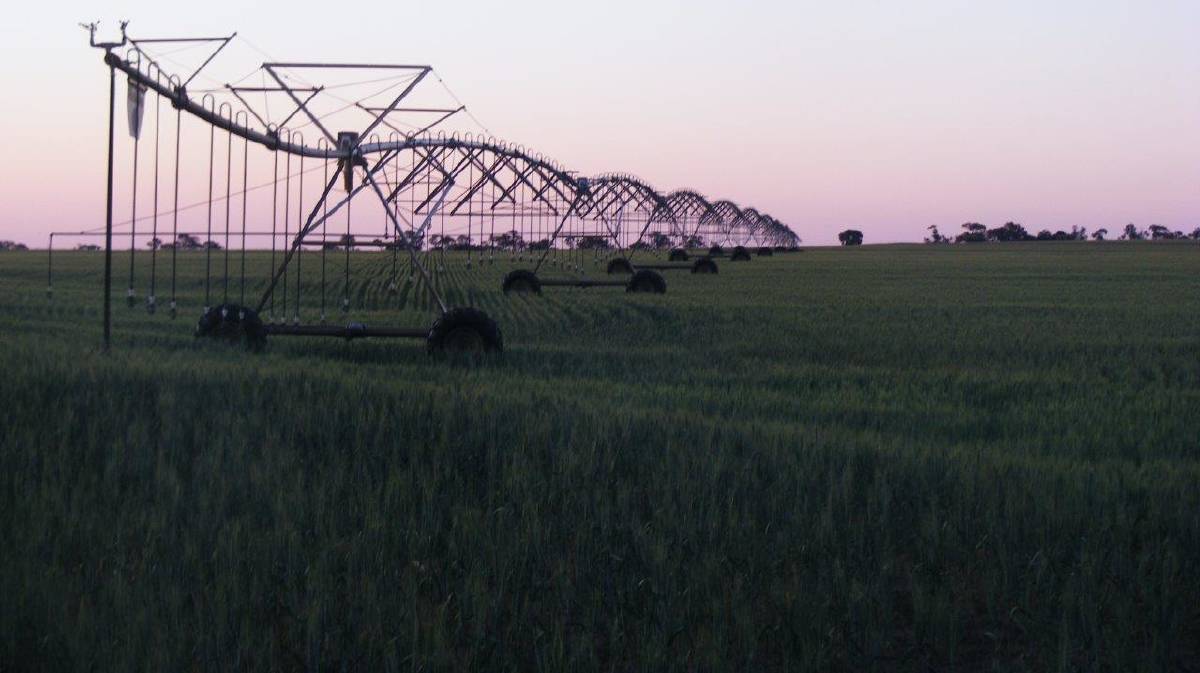 Irrigation infrastructure has also been established on Strathdarr.

Opportunities are also said to exist through the continued rollout of improved pastures, along with a subject-to-approval feedlot, he said.

The well-established two storey homestead complex is accessed by a formed gravel road. There is also machinery shedding with three-phase power, cattle yards and a silo complex.

MORE READING: 'CQ's Kaiuroo back in Australian hands for $68.8 million'.