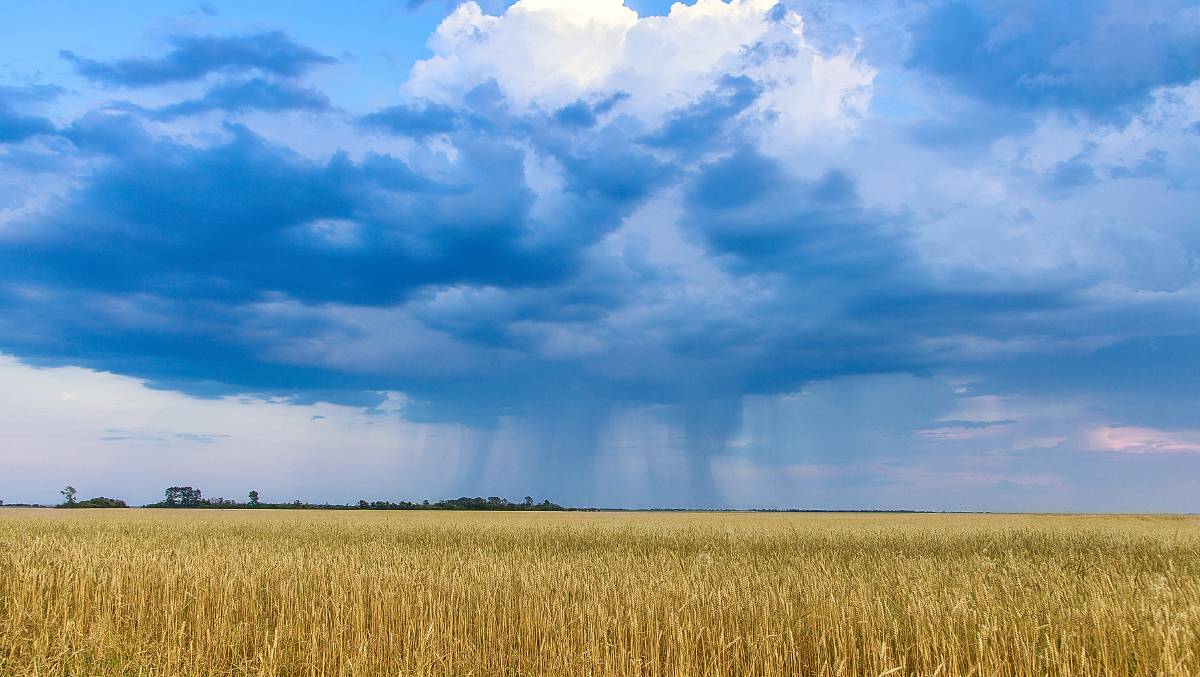 What impact is La Nina going to have for you? POLL

For the second year in a row, Australia is officially in a La Nina phase,. with the Bureau of Meteorology making the declaration on Tuesday.

While the effect is often considered stronger along the east coast of Australia, the weather pattern also has an impact of much of SA, with the heavy rain in November linked to the phenomenon.

While there has been some welcoming the rain - coming as it does after a dry winter - there are others concerned by its timing.

Harvest had only just begun for many farmers across the state before it was quickly stopped again by wild and wet weather.

There is already talk about potentially the worst downgrading of wheat in more than a decade nationally, while there are also some concerns about losses locally.