Make no mistake, global and Australian wheat prices are in territory very rarely ever seen before, particularly for South Australian growers. 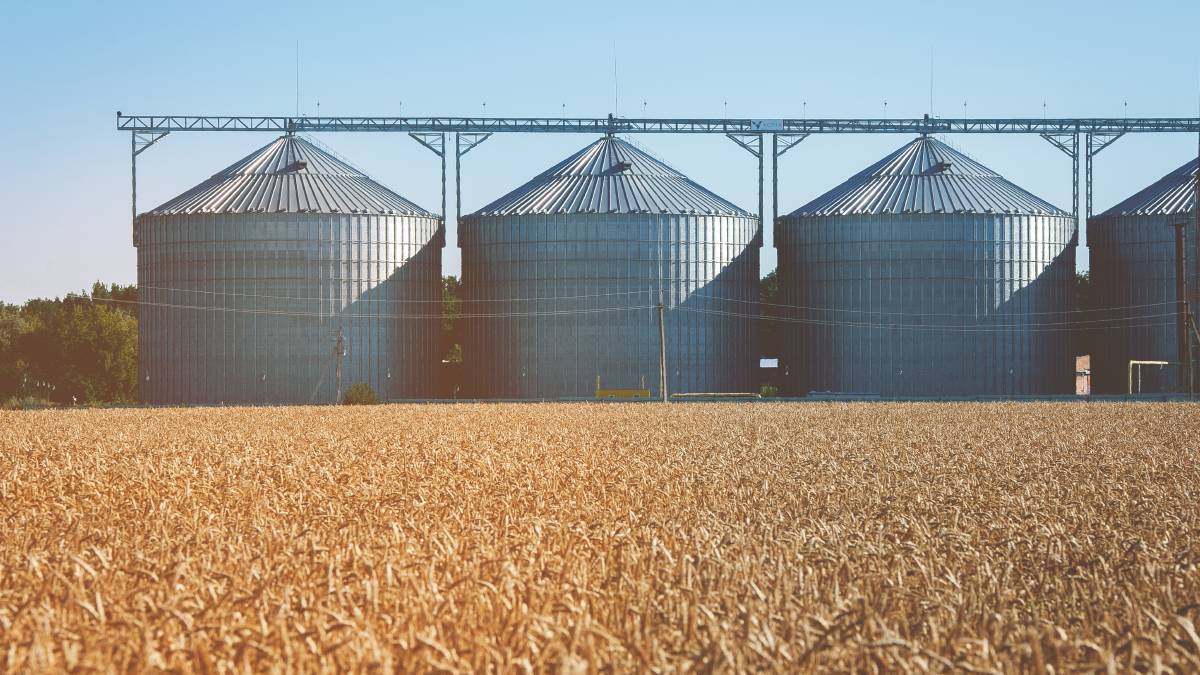 Make no mistake, global and Australian wheat prices are in territory very rarely ever seen before, particularly for South Australian growers.

Port based prices have moved to $425 to $430 a tonne in the Port Adelaide and Port Lincoln port zones.

There was one day in March 2008, and five days in October 2018 when publicly published prices for wheat in the Viterra system exceeded the prices we have seen this week, and we are within $10 a tonne of those peak prices.

While the halt to harvest from rain has allowed the market to push up to these levels in the past few days, the driver has also come from offshore.

The Australian dollar value of Chicago Board of Trade futures is a very good indicator of global wheat prices.

It adjusts for the value of the United States dollar.

Basically if most other currencies are aligned with the Australian dollar relative to the US dollar, then the $A value of CBOT futures will tell us more about global wheat prices than the straight US dollar quotes direct from the CBOT market.

A CBOT futures value of $A435 a tonne is also near the top.

This is consistent with reports of new record prices being set for wheat outside for the US at the moment.

Even though the record daily closing price for CBOT December futures was $A494.11 a tonne in March 2008, there are actually only 10 days when CBOT futures have closed above the levels seen early this week.

This wheat market is currently hot, and is being driven by a number of international factors, of which rain and the spectre of significant quality issues in Australia are one.

In terms of prices available off the header, we are already at record levels, overtaking the highest prices seen during the 2018 harvest.

Who knows, in a week's time we may be able to report there is an all time record price for wheat in the Viterra system.

It will be a brave grower who decides to hold wheat on the punt that prices will go even higher.

That may be a bet better left to wheat to be harvested next year.