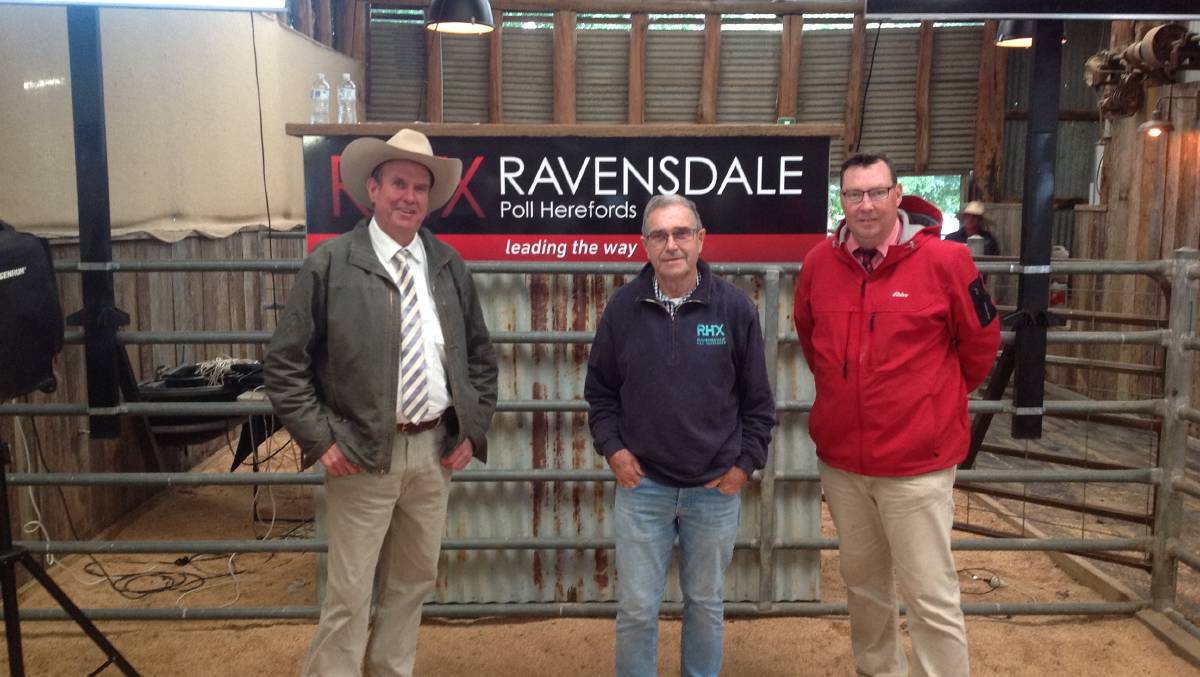 Dispersals of a well-bred stud operation are always a challenge for the studmaster who has put so much of his time in developing an industry relevant animal.

But it does open opportunities for acquiring genetics which would not normally be available to the wider industry.

In deciding to disperse his successful RHX Ravensdale Poll Hereford stud, at Holbrook, stud principal Brian Burgess said the primary reason was his age and the multiple illnesses he has suffered over the past few years.

"This is both a sad and exciting day, and I have thoroughly enjoyed being a part of the Hereford world," he said.

"For a driven workaholic, perfectionist and micro-manager it was not an easy decision, but I was told my health would not improve unless I slowed down."

Mr Burgess paid tribute to all the people in the industry who have supported him, and especially Simon and Libby Ward who have been instrumental in the stud's success.

"We started in 2008 with 19 females purchased from Merewah and in 13 years our achievements have been very rewarding," Mr Burgess said.

'At Ravensdale our aim has been simple, to be a leading performance seedstock herd excelling in commercially important traits to improve clients bottom line.

"I am proud to say we have achieved that ambition." 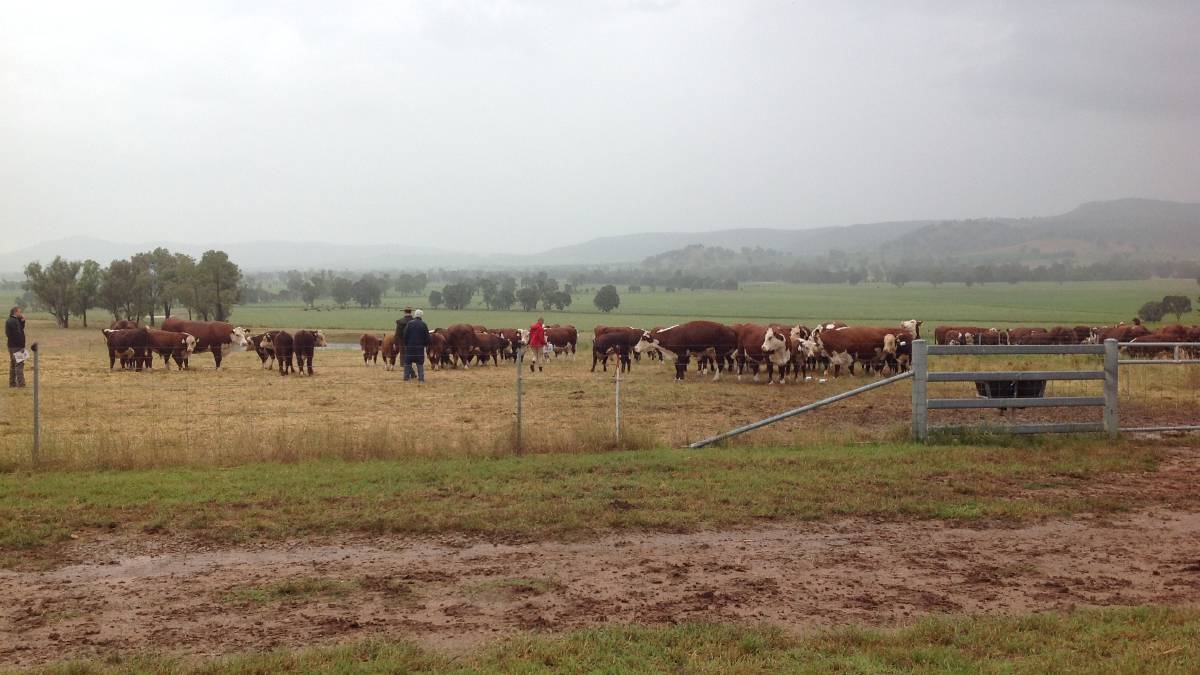 The complete dispersal of the stud included 200 stud females with calves, stud heifers and commercial females: along with stud sires, 30 recipients, 100 embryos and the semen inventory.

The top price for a female was $24,000 paid by Christine Comley and her son Harry, Ardno Hereford stud, Mt Gambier, SA, for Ravensdale Di Capri N267, four year old daughter of Injermira Anzac K220, who was AI'd to Days Genesis N102 on 8 March 2021.

They were advised by Marc Greening, Injemira Herefords, Book Book, who had an extensive look through the offering and advised this was the best cow for their purpose.

"They wanted an excellent female with both phenotype and data to enter their embryo program,: he said.

"On their property they have 1700 breeders and sell their meat through their Barn Steak House in Mt Gambier."

Her heifer calf, by Ravensdale Spark M037 was bought for $8000 through AuctionsPlus.

The McIntosh family have been Ravensdale clients for six year and they took the opportunity to add to their herd potential by buying the bull along with a draft of females and semen.

Speaking for the family, Ben McIntosh said they had attended the sale because it was a chance to pick up the best available stock for their operation.

"We saw Techno during the pre-sale inspection and have been using his progeny with great success, so we decided to buy him," he said.

"He will be used in an AI program and will be joined to some of the cows we bought today."

Mr McIntosh said his family saw 'good value' in the bull Injemira Techno and will have sons available for purchase in the future.

The final draft of bulls will be available for sale in April/May 2022.

Bids were placed through AuctionsPlus.

The story Ravensdale Herefords dispersal female top at $24,000 first appeared on The Land.