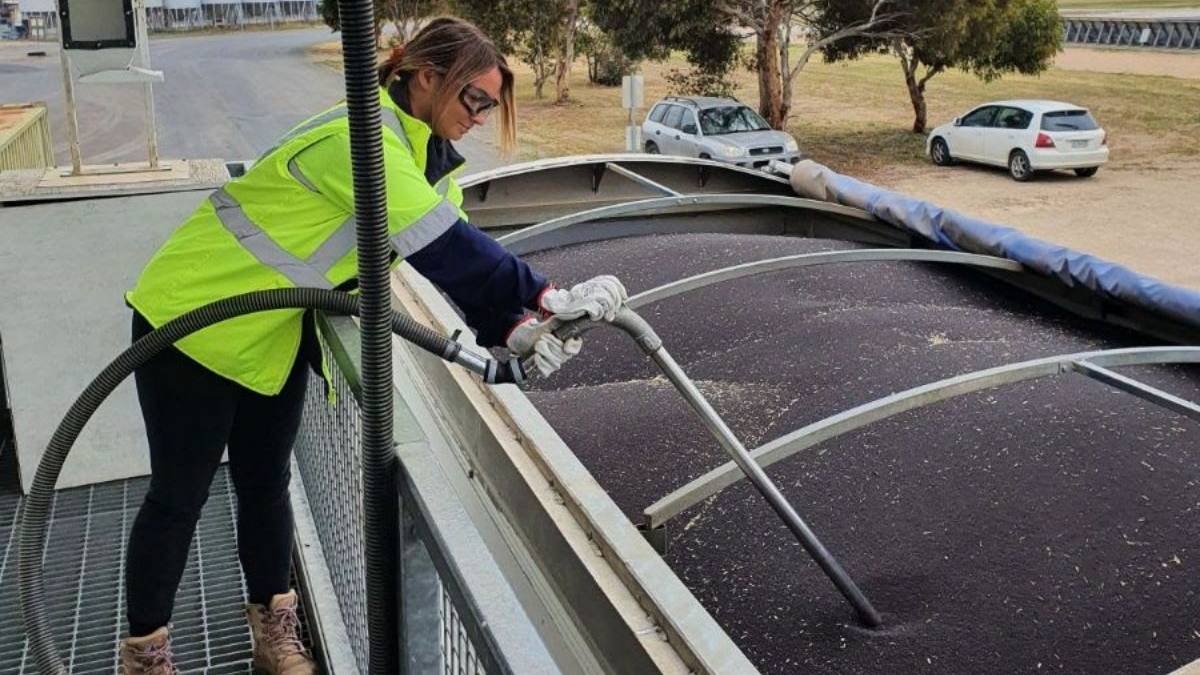 Barley represented the largest volume of grain received at Viterra sites this week.

While wet weather slowed up headers in many areas, growers started to make some deliveries into lower Eyre Peninsula sites.

Viterra Western region operations manager Nick Pratt said extended hours were in place for growers ahead of the wet weather.

"Cummins and Tumby Bay areas started on barley and canola, and our mid and upper EP sites had loads of barley and wheat coming in," he said.

Viterra Central region operations manager Jack Tansley says growers have been mainly focused on bringing in their lentils and other pulses into Central region sites.

Viterra's eastern region is now receiving all commodities, with growers delivering into 10 sites.

"Deliveries are slowly starting to pick up and the majority of loads have been barley," she said.

"Growers have been making steady deliveries of lentils into Lameroo and we're starting to see canola coming into sites as well."