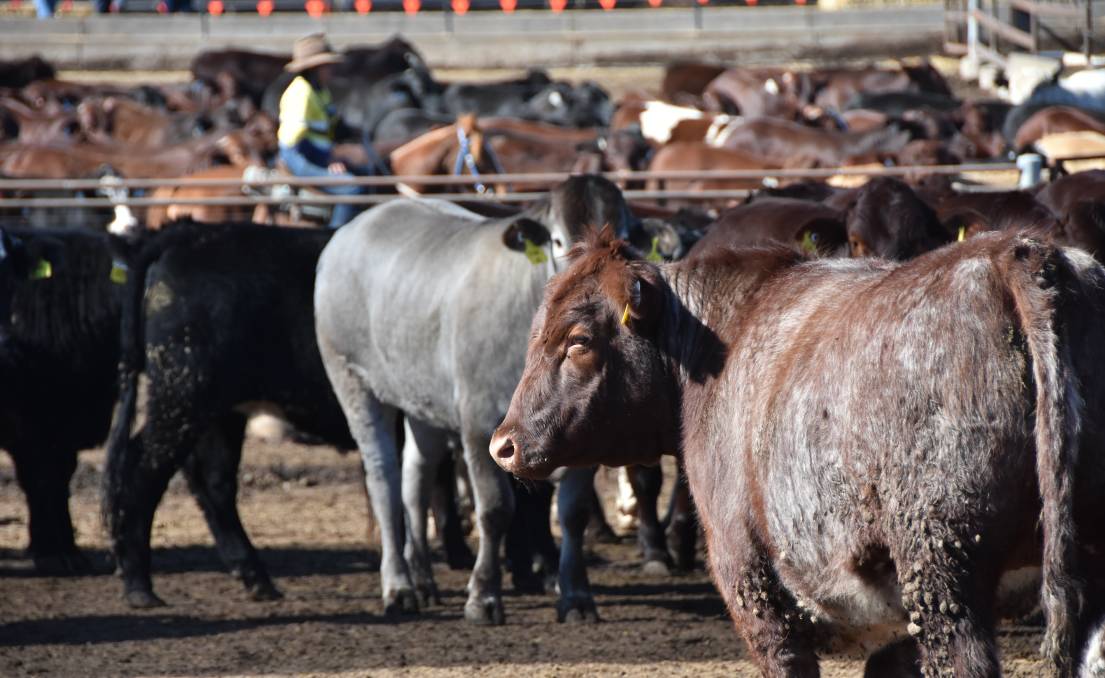 Cattle on feed numbers remain over the one million mark

Cattle on feed numbers remain above a million, despite a 54,559 drop in the July-to-September quarter to 1,119,093 head, according to the latest industry survey results.

The Australian Lot Feeders' Association and Meat & Livestock Australia survey showed all states recorded a reduction of cattle on feed, compared to the June 2021 quarter.

The largest percentage decrease in cattle numbers on feed was recorded by Western Australia, decreasing by 9,516 head, or 24.8pc, to 28,834 head.

Despite the numbers on feed falling on a quarter-by-quarter basis, there were 108,773 more cattle on feed nationally than there were in the September 2020 quarter.

ALFA president Barb Madden said it was pleasing to see the total number of cattle on feed remaining well above the one million mark and above year-on-year levels.

"Feedlots are operating at a utlisation rate above 75pc," she said. "This reinforces that demand for grain fed beef remains steady despite herd rebuilding activity and an environment of tight cattle supply. National utilisation is 7pc higher than September 2020 levels, demonstrating confidence in the production system in the face of continued tightening of supply.

"Turn-off of grain-fed cattle for the quarter broke 700,000, reaching 708,371 - the highest level since March 2020. The high turn-off of grain fed cattle emphasises the importance of the feedlot sector in assisting brand owners continue to supply high-quality Australian beef."