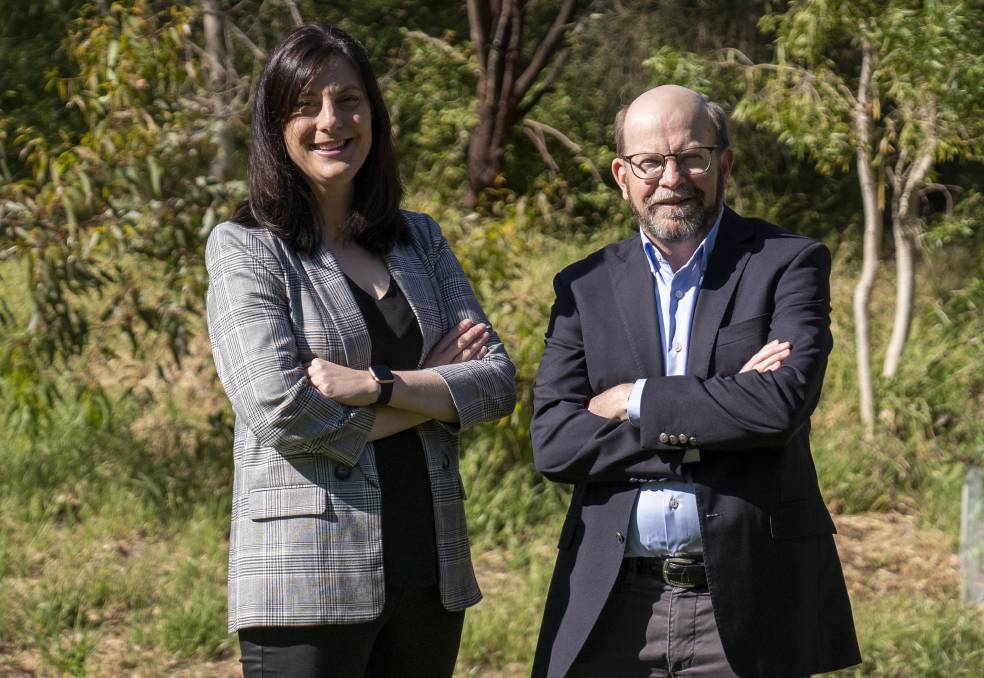 THERE has been a shakeup at the head of Primary Producers SA with two new names taking on leadership positions within the industry lobby group.

THERE has been a shakeup at the head of Primary Producers SA with two new names taking on leadership positions within the industry lobby group.

Simon Maddocks has been appointed chair, taking on the role from inaugural chair Rob Kerin - following on from a stint with Don Plowman as interim chair.

Professor Maddocks has a long career in education and research with a focus on agricultural and biomedical science applications.

He was Vice Chancellor of Charles Darwin University from 2014 to 2020 and prior to that a Professor of Animal Science and Director, Roseworthy Campus at the University of Adelaide.

He has also been the Chief Scientist, Livestock & Farming Systems and SARDI director.

Ms Rhodes has previously held senior roles in both the corporate and government sectors and with state and federal farmer representative bodies in Australia.

Prof Maddocks said it was an honour for him to take on the role of PPSA Chair.

"I know there are big shoes to fill taking over from former chair Rob Kerin but I am thankful for the support shown by the PPSA Council in choosing me for this role," he said.

"PPSA also owes a debt of gratitude to interim Chair, Dr Don Plowman, for his stewardship of our organisation over the past nine months.

"The primary industries sector is very important to SA as a major economic contributor and that significance will only continue as the state continues in its post-COVID economic recovery.

"The level of technology involved in all areas of primary production are significant for a state looking to improve its technology focus."

Prof Maddocks said he was grateful for the support of the South Australian government in helping PPSA enter a new era.

"Together with Caroline, I look forward to working with the commodity associations and government to ensure there is a strong and viable primary production sector in SA, which is valued by government and the community," he said.

Ms Rhodes, who has resigned from her position at GPSA, said she was looking forward to the challenge that came with being the inaugural CEO of PPSA.

"I am immensely proud of my achievements at GPSA since taking on the role in April 2018, which has included the development of the SA Grain Industry Blueprint and helping growers on mainland SA access genetically modified crops," she said.

"I see this newly-created position as an ideal opportunity to continue my service to agricultural representation and position PPSA for future success."