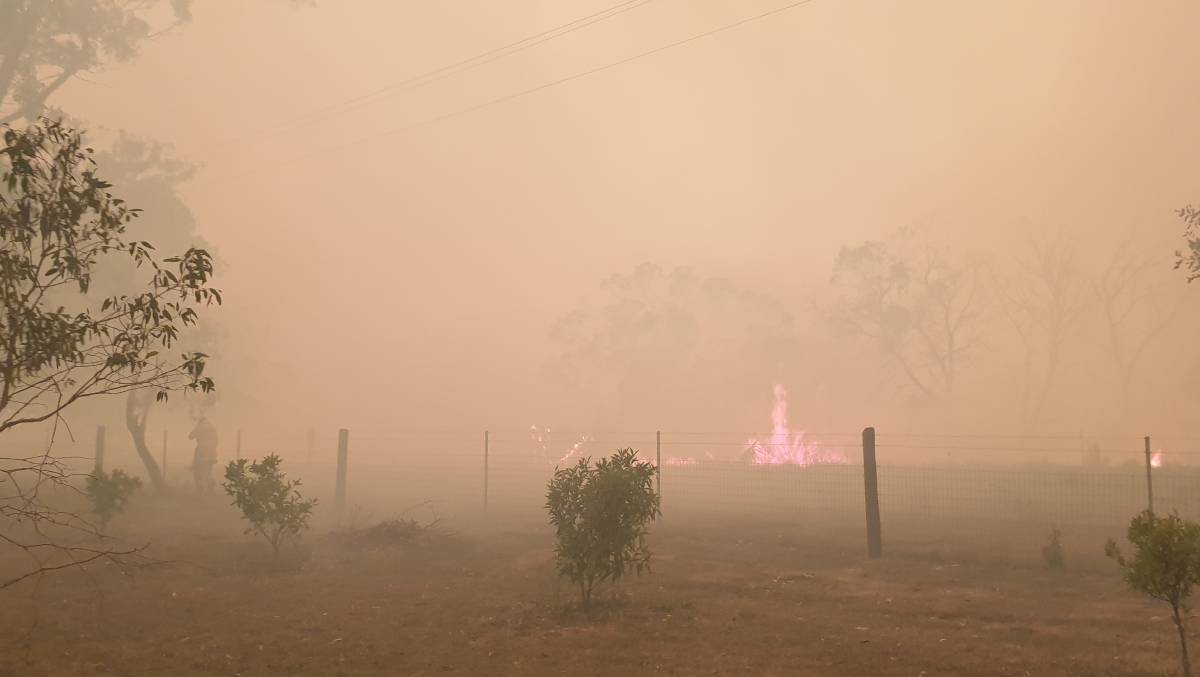 THE Country Fire Service is expected this to be a somewhat more "standard" fire season than those of the past year, as it announces the starting dates for the Fire Danger Seasons for all SA districts.

THE Country Fire Service is expected this to be a somewhat more "standard" fire season than those of the past year, as it announces the starting dates for the Fire Danger Seasons for all SA districts.

CFS Deputy Chief Officer Rob Sandford said this year's dates reflected a more standard season, in comparison to what South Australia had experienced in the past few years.

"A milder start to the season than in previous years means we will see the commencement of the Fire Danger Season for many areas at a time that residents are traditionally more used to," he said.

But he warned this did not mean there was no danger.

"While parts of SA had wetter than average winters, the vegetation around the state will start to cure, bringing fire potential," he said.

"People need to prepare their families and homes now, ensuring their Bushfire Survival Plan is practiced and ready.

"With no need for any district to start early, as in previous years, there should be no surprises for residents in these districts who have been preparing their properties."

"The time to prepare yourselves, your properties and your families is now," he said.

"On high-risk days, the right conditions at the wrong time can cause a significant bushfire.

Don't get caught out."

The dates are as follows:

For more information, head to cfs.sa.gov.au/bans-and-ratings/more-about-fire-danger-ratings