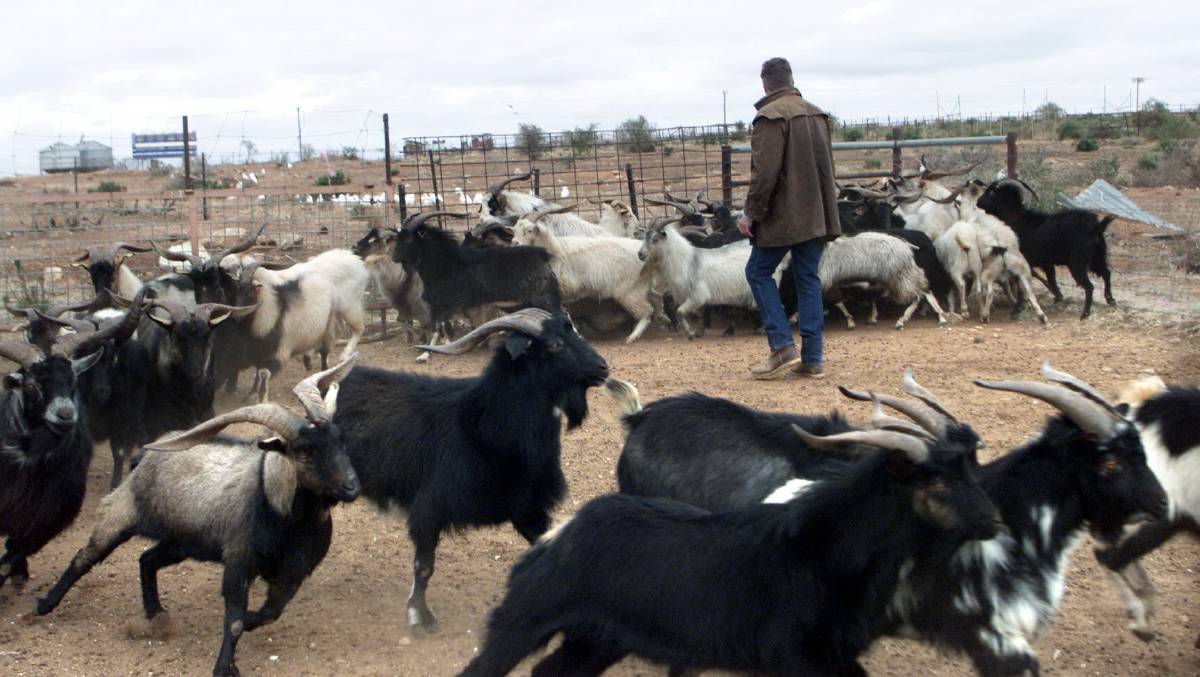 AN SA-based goat trader would like to increase numbers to meet the increasing global demand for the protein but with the state's feral herd almost halved due to drought and high prices, it could be unlikely to happen soon.

AN SA-based goat trader would like to increase numbers to meet the increasing global demand for the protein but with the state's feral herd almost halved due to drought and high prices, it could be unlikely to happen soon.

St Kitts' Stephen Obst is one of two registered goat depots in the state and just five years ago he was putting through about 100,000 goats on an annual basis.

But, this number has halved because of female goats missing multiple cycles due to the climatic conditions.

A rise in goat herders off the back of high prices being offered domestically and for export, has also impacted populations across the state.

"There are a lot of people going out looking for goats now - the demand is there and so are the prices," Mr Obst said. "The prices since we have been doing it have increased by a lot."

Mr Obst supplies Thomas Foods International with goats, he also has a fenced property at Burra where smaller goats are grown out.

Despite goat populations across the state reducing by a large amount, Mr Obst said he was still able to meet his target markets.

He has a station south of Yunta that feral goats are sourced from and this has helped when other populations in other parts of the state have decreased.

"This has been beneficial," he said.

Since Mr Obst has been harvesting goats, prices have risen from $2.40 a kilogram to the present price of $10.20/kg.

"It has been fairly consistent all year," he said.

"It has definitely been a case of supply, demand and popularity of the industry."

"Export is the driver," he said.