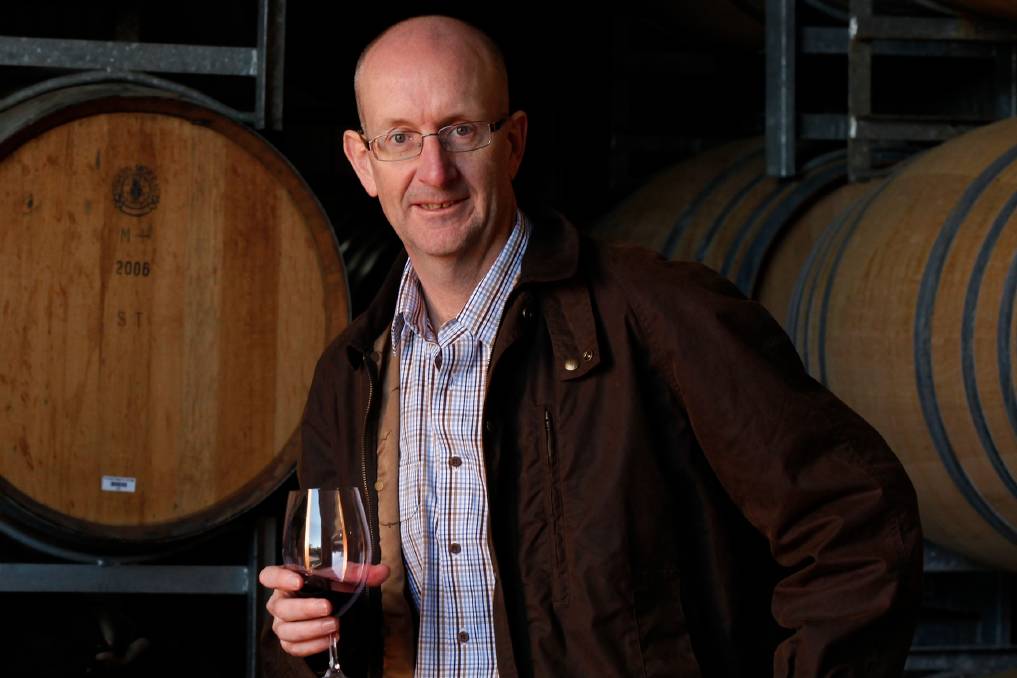 Australia's wine exports have dropped to their lowest levels in five years with the industry still reeling from China's announcement in March that it would extend its 220 per cent tariffs for the next five years.

Australia's wine exports have dropped to their lowest levels in five years with the industry still reeling from China's announcement in March that it would extend its 220 per cent tariffs for the next five years.

But the latest Wine Australia export figures are at least cause for a toast with growth in markets such as the United States and United Kingdom, which has overtaken China as the number one destination for Australian wine.

The figures released earlier this week show wine exports decreased by 24pc in value for the year ending September to $2.27 billion with a 17pc drop in volume to 638 million litres during the same period.

Wine Australia corporate affairs and regulation general manager Rachel Triggs said the overall declines reflected the challenges the Australian wine sector had faced in the past 12 months and much smaller vintages in 2018-2020.

"The decline of exports that we're seeing now was amplified by the fact that there was a large increase in exports in September and October 2020, driven by exporters shipping wine into mainland China ahead of tariffs being imposed, into the UK ahead of the Brexit transition conclusion, and a surge in demand for Australian wine in the UK and US during the COVID-19 pandemic," she said.

SA Wine Industry Association chief executive Brian Smedley expects there are "still a few more quarters of pain" as China market unravels but says three consecutive quarters of growth in some of these other markets proved the marketing spend was working.

"Going forward, it is important that we focus even more widely than just these top five or six markets," he said.

Mr Smedley says the state government's Wine Expansion Program, which began in July, was a positive step but there was always room for more assistance, such as trade missions and other support to find new markets.

He said it was important the industry "sells as much as it can as soon as it can" with many wines due to hit the market within the next six month from the record 2021 vintage.

"We still need to understand the aftermath of China's duties but leading into the 2022 vintage we may see more juice and wine still sitting in tanks, which may reflect what companies are willing to take," he said.

"It has been described as the perfect storm - we had China hit us with tariff restrictions and before that we had the drought and bushfires," he said.

"Then on the supply side we have found it really hard to get containers and we have need a much longer lead into shipping."

He sees the two big growth opportunities for Australian wine as south east Asia, including Singapore, South Korea and even Thailand and Cambodia, as well as North America.

The third generation winemaker from Taylors Wines says another silver lining of the report is the 28 per cent growth in the premium wines of more than $200.

"We need to get across that we not only produce some of the best value wines but the quality is up there with anything produced around the world too," he said.