Paxton enjoyed a near $400 jump at its 5th annual Border Leicester sale at Western Flat on Thursday, with a number of return clients snapping up an even and quality offering. 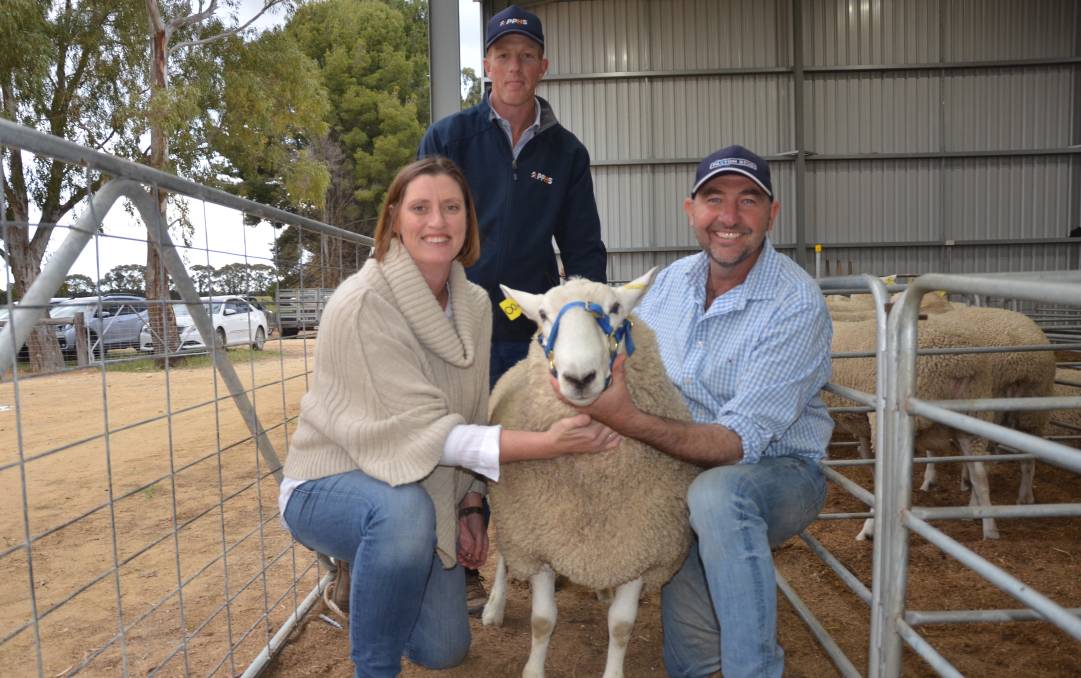 Paxton enjoyed a near $400 jump at its 5th annual Border Leicester sale at Western Flat on Thursday, with a number of return clients snapping up an even and quality offering.

The top price was made by Lot 8, a June 2020-drop twin knocked down to Ashley and Kathy Simons, Pembroke Pastoral, Penola.

The $6000 ram was knocked down to Coolami Partnership, Coleraine, Vic.

"We ended up getting a full clearance, we sold the last two rams basically straight after the sale. We're so thrilled that there were so many repeat buyers here, and we picked up three or four new clients as well," Mr Harvey said.

"I was hoping it was going to be a strong sale, but to get that average is just fantastic."

Sixteen rams were also knocked down to Kingston SE clients KR&V McBride ,to a top price of $2000 and averaging $1619.