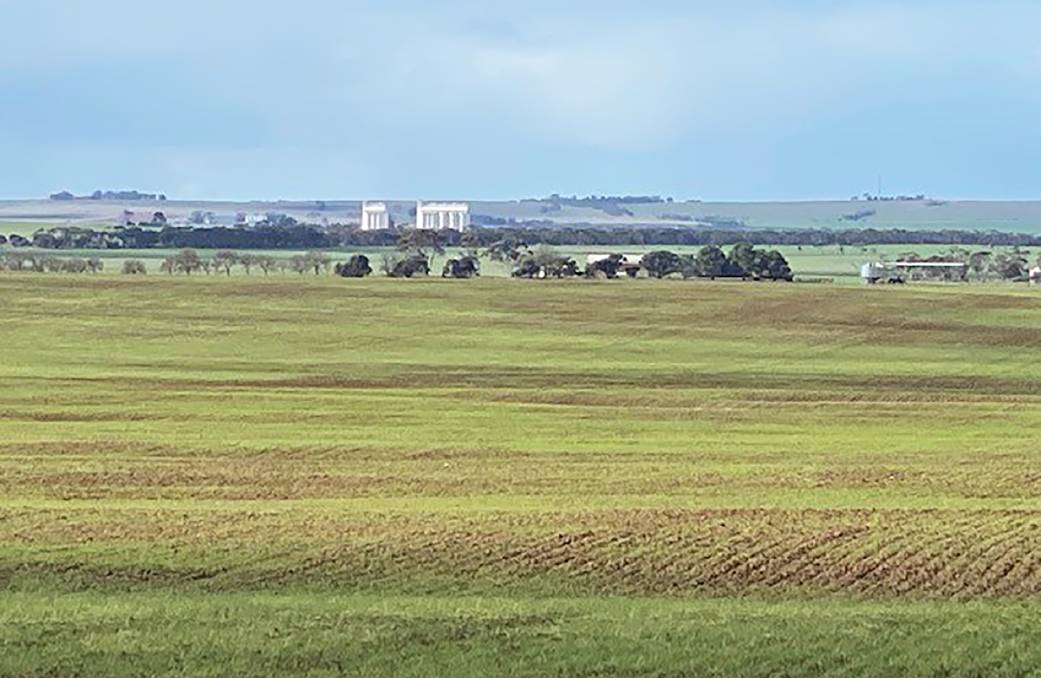 Another farm sale record is believed to have been set at a public auction in the lower Eyre Peninsula.

Another farm sale record is believed to have been set at a public auction in the lower Eyre Peninsula.

Raine and Horne agent David Guidera said a big crowd gathered at the Cummins Bowls Club on Friday afternoon to watch history being made.

The estate of Mr Gordon offered his 1962ac (794ha) farm at public auction at the Cummins Bowls Club on October 15.

The land is considered prime cropping country even though Mr Gordon ran it as a grazing property.

This year it has been sown to canola for the first time.

Gordons is said to have reliable rainfall for growing high yielding cereal and legume crops on prime land.

Located 5km west of Yeelanna, Gordons is undulating prime cropping country of which (1783ac) 722ha is considered suitable for cropping. 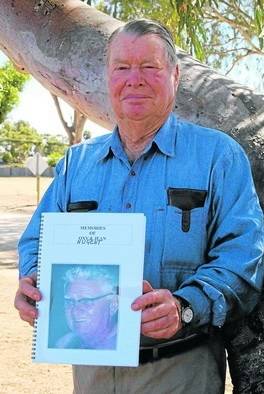 The property of the deceased Yeelanna cattle breeder and author Glen Gordon was offered at public action at the Cummins Bowls Club on Friday.

The other areas on the farm have previously used as a feedlot, quarries (2) and shelter belts.

Mr Guidera said it was a unique property with a unique history, with fantastic potential, very reliable rainfall for growing high yielding cereal and legume crops on prime land.

Three other handy-sized farms had hit the market in the tightly held EP region .

Agents said the winter listings of so many properties in close proximity to each other was "very unusual".

The owners of the three other properties plan to retire.

The Puckridge family has offered Broccabruna, a 1049ha property on the Flinders Highway just north of Wangary.

Shirley Franks has put Franks on the market, 29km north of Cummins.

The EP land is being offered as operational farms although few have yet forgotten the $23,590ha paid as neighbours fought at auction over a small 39ha paddock on the Yorke Peninsula earlier in the year.

For all properties contact agent David Guidera on 0427 762 566 for more information.