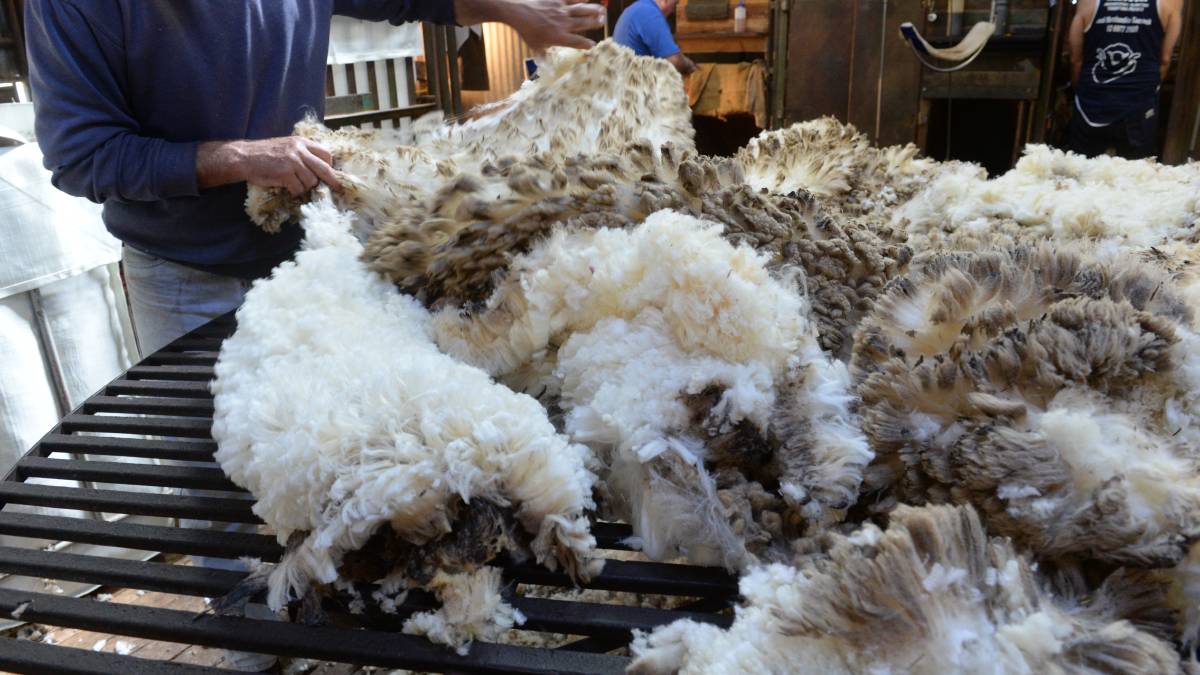 Australian Wool Innovation's most recent webinar covered details of its review of performance and financial audits.

Australian Wool Innovation is performing well in terms of governance and finance when compared with other companies, independent consultants have told levy payers.

Australian Wool Innovation is performing well in terms of governance and finance when compared with other companies, independent consultants have told levy payers.

In a webinar held by AWI on Thursday night, chairman Jock Laurie said a lot of issues raised by growers related to the operation of the company, governance, culture, board process and finances.

Mr Laurie said the webinar was meant to give growers the chance to hear directly from the companies behind AWI's most recent review of performance and financial audit.

Shaun Chow from Accenture, the company behind AWI's most recent review of performance, said their review assessed AWI across five principles- stakeholder engagement; research, development and extension; collaboration, governance and monitoring and evaluation.

"We conducted a very thorough review of AWI which included speaking to over 100 different stakeholders... we launched two surveys, both of woolgrowers and AWI staff and we reviewed over 560 documents and overall we found that AWI had shown notable improvement across many of these categories," he said.

"As our review showed, AWI generally has a good level of performance across most of the major aspects of its organisation and then there are a few areas that require improvement but as you mentioned, there would be very few companies around the world that don't have areas for improvement. So I think there is a good standard of organizational structure and performance at AWI".

"I would say it was a divided opinion but the majority of people were reasonably positive. "

"That process is still bedding down and some of the results of that M & E process had not yet been incorporated into AWI's practices, but that's a matter of time," he said.

Simon James from HLB Mann Judd Advisory and Accounting said from a financial audit point, the systems and processes adopted by AWI were "absolutely first class".

"From a financial audit point of view, you're doing a great job... the team is great, the culture is good and the systems and processes in place are beyond where you would probably expect them to be are expected to be, so first class effort," Mr James said.

Mr James said there was a nexus on how much a company spends on people and on systems and processes.

"You can obviously overspend but obviously if you underspend you don't get the appropriate segregation of duty amongst the people and it increases the risk in the organisation," he said.

"So I think AWI has got it right."