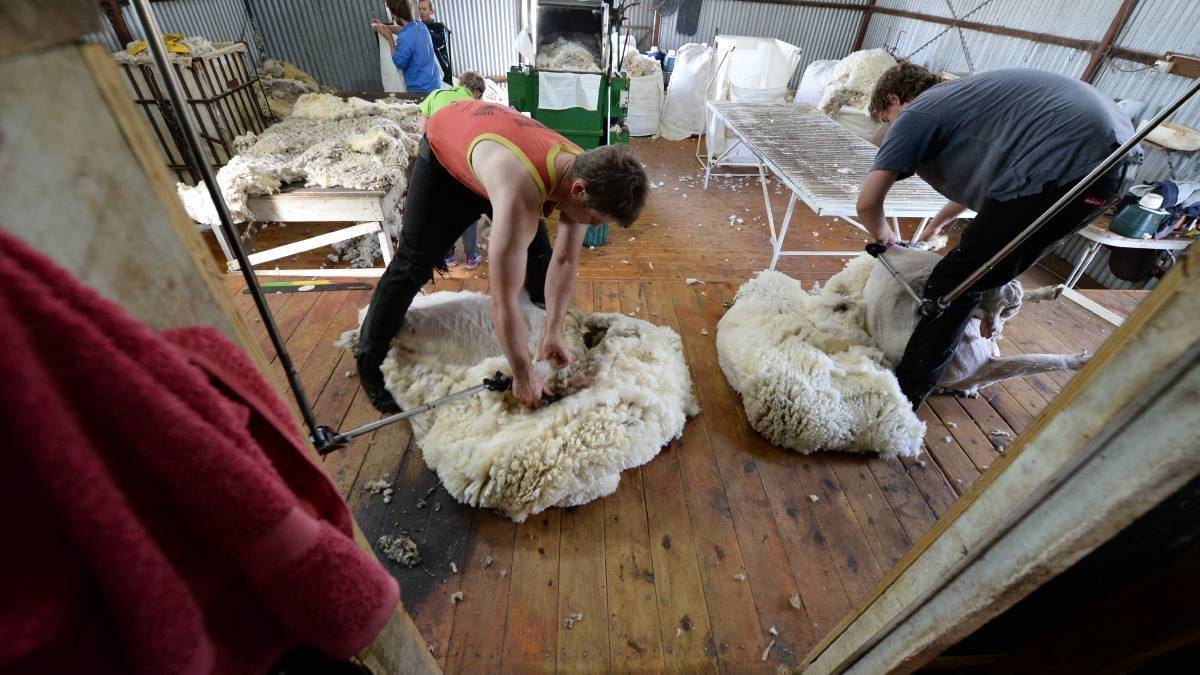 Victorian shearers are threatening to head interstate because of new rules forcing them to vaccinate.

The Victorian government says it will enforce strict rules covering authorised workers, which includes shearers, who are required to have their first vaccination by Friday and their second shot by the end of next month.

Not all states share the same rules, Queensland authorities say all primary industry workers need to be vaccinated to cross into that state.

NSW is enforcing social distancing in sheds but does allow travel for essential workers.

Victorian farmers have been warned allowing unvaccinated workers onto their properties could result in $100,000 fines, as the state government sticks with plans for mandatory vaccination of all agricultural workers.

The Chief Health Officer's directions apply to all workers and contractors in the agricultural sector who wish to keep working on farms.

If not vaccinated by Friday, farm workers must have a booking to receive their first dose by October 22.

Benalla shearing contractor Nick Van Elk, owner of NK Shearing, Benalla said neither he, nor any of his 30 strong crew, wanted to get vaccinated.

He said the 15 shearers and 15 shed staff would now go to NSW, where there were no restrictions.

"They flat out won't work (in Victoria) because they don't want to have the needle."

He said he backed his employees - "I think its everyone's personal choice.

"All the farmers around this local area, around Benalla, Wangatta, Ruffy, Strathbogie, Euroa won't get their sheep shorn."

He said he didn't want to get vaccinated either.

"If I sent them to a farm, I will get fined for having unvaccinated workers - but I thought Prime Minister Scott Morrison said it was a personal choice."

He said he'd been told authorities would use Australian Tax Office information to enforce the directions.

"They will find you, when you do your 'one touch' payroll reporting."

Fines range from between $1817 and $10,904 for COVID-19 breaches and providing false or misleading information about vaccination status could result in a $10,904.40 fine for an individual or $54,522 for a body corporate.

Serious or blatant non-compliance may result in court action and fines up to $109,044 for body corporates.

"The Victorian Government's dedicated Industry Engagement and Enforcement Operation will continue to enforce public health directions relating to workplaces, including the vaccination requirements for workers," a government spokeswoman said.

"Business should expect a visit at any time from our authorised officers, who can issue infringement, prohibition or improvement notices."

Employers are responsible for complying with vaccination requirements set out in the directions and must collect, record and hold vaccination information for any worker going onsite.

The directions also state they must deny entry to any worker who doesn't meet those requirements to come onto the property.

Audits may be conducted on the vaccination status of employees, with Authorised Officers asking a business to provide information that confirms the employer has met their obligations under Chief Health Officer Directions to collect, record and hold vaccination information.

"We want very clear guidance as to who can ask us, on our farm, for that information," Ms Germano said.

The VFF has been joined by AUSVEG VIC, Fruit Growers Victoria, Food & Fibre Gippsland, GrainGrowers, Citrus Australia and Melons Australia in calling for greater clarity around the directions.

Ms Germano said Agriculture Victoria had told the VFF the regulations would be enforced by "authorised officers" under the Health and Wellbeing Act.

"When I said who are they, we were literally told, 'they have a black uniform'." 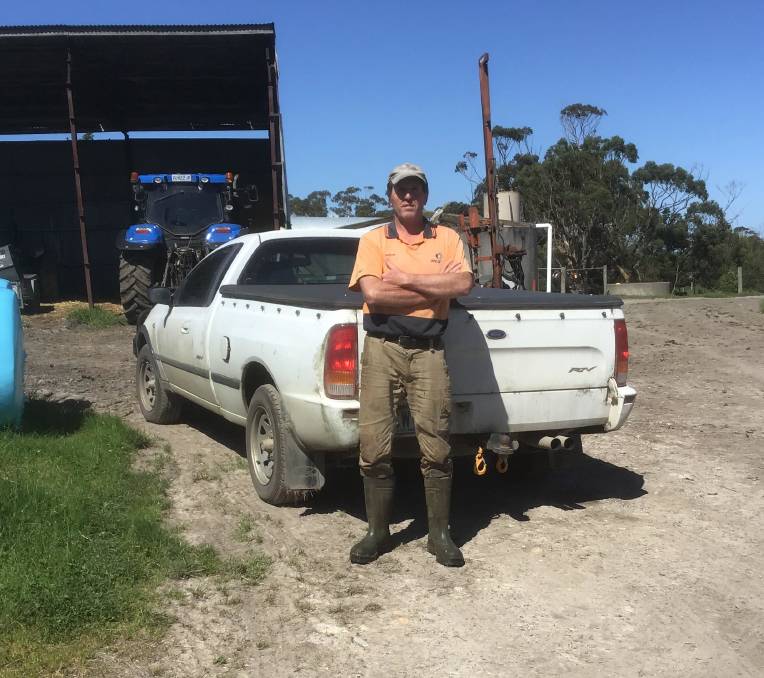 NO JAB: Buffalo dairy farmer Peter Young says he won't be asking his staff to get vaccinated, nor will he check the vaccination status of those who come onto the property.

Buffalo dairy farmer Peter Young said he would not be asking his staff to get vaccinated, nor would he check the status of those who came onto the property.

"Am I going to stand at the gate and say you can only come on, if you are vaccinated?" Mr Young said.

"It goes against everything I believe in - we have never mandated any other vaccine, so why now?

"Once it starts, it doesn't stop - where does it end?

He said he believed it went against privacy and unfair dismissal laws.

"You have got a header sitting there, without a driver, are you going to turn a potential worker away?," Mr Fraser said.

"It puts farmers in a vulnerable position."

Farming was the one occupation where people could social distance without trouble.

"What may mean is the driver stays in his truck, which is loaded by someone on farm.

"By persevering with it, it is just going to force people into non-compliance - we don't want to be non-compliant, but you are forcing things that far."

Shepparton orchardist Peter Hall said he had no authority to ask someone else about their medical details.

It also also put an extra burden on farms, which had to track and demonstrate compliance.

"To me, the timeline seems to have been ill-conceived," Mr Hall said.

The story Shearers threaten to abandon Victoria because of vaccine mandate first appeared on Stock & Land.