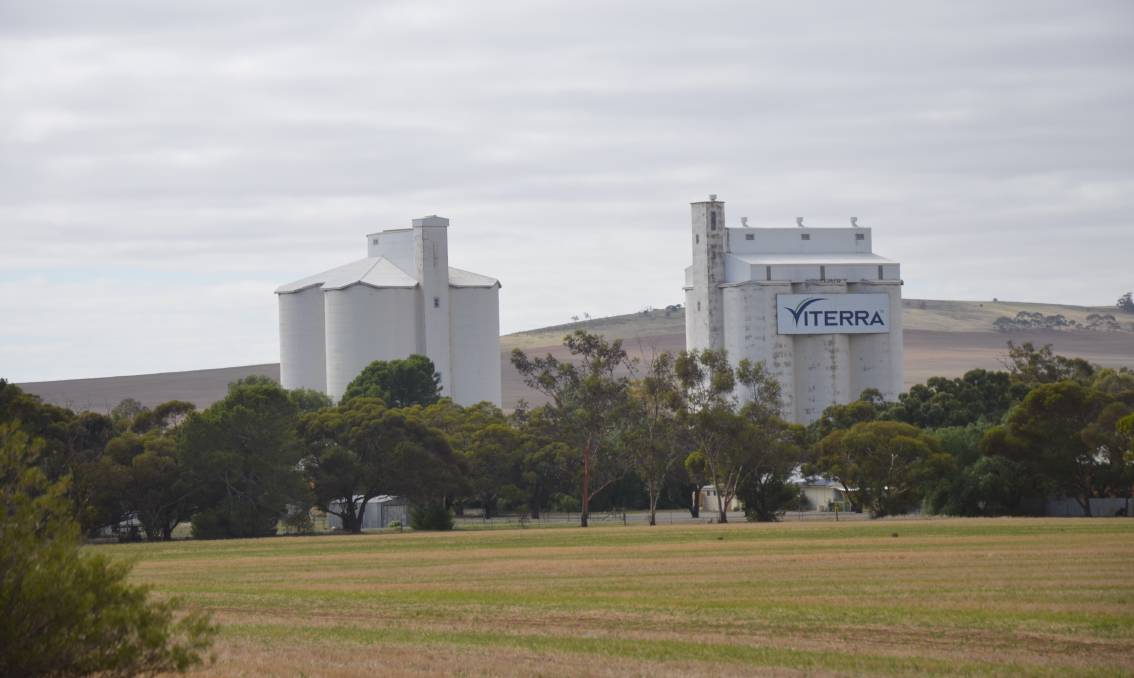 PIRSA's latest crop and pasture report, released today (Thursday), has tipped the 2021-22 SA grain harvest to be the most valuable on record, expected to reach a farmgate value of $2.8 billion.

PIRSA's latest crop and pasture report, released today (Thursday), has tipped the 2021-22 SA grain harvest to be the most valuable on record, expected to reach a farmgate value of $2.8 billion.

About 3.9m hectares have been sown - above the long term average - with about 70 per cent of this having been sown dry.

Late opening rains in June and above average rainfall in July across many regions have contributed towards crop establishment and has also replenished soil moisture reserves.

"Deeper soil moisture from these rains have supported the crops into spring, however below average August rains and the continuing drier trend in early September has emphasised the need for good spring rains to finish the season," Mr Basham said.

The report specifies that lentil crops are especially dependent on receiving average to above average rain through October to reach their full potential.

"Many farmers opted to sow barley due to the late start, with the area under wheat near average. A high canola price outlook provided an incentive for producers to stick with the crop and a decline in demand has resulted in a significant reduction in the area sown for export hay."