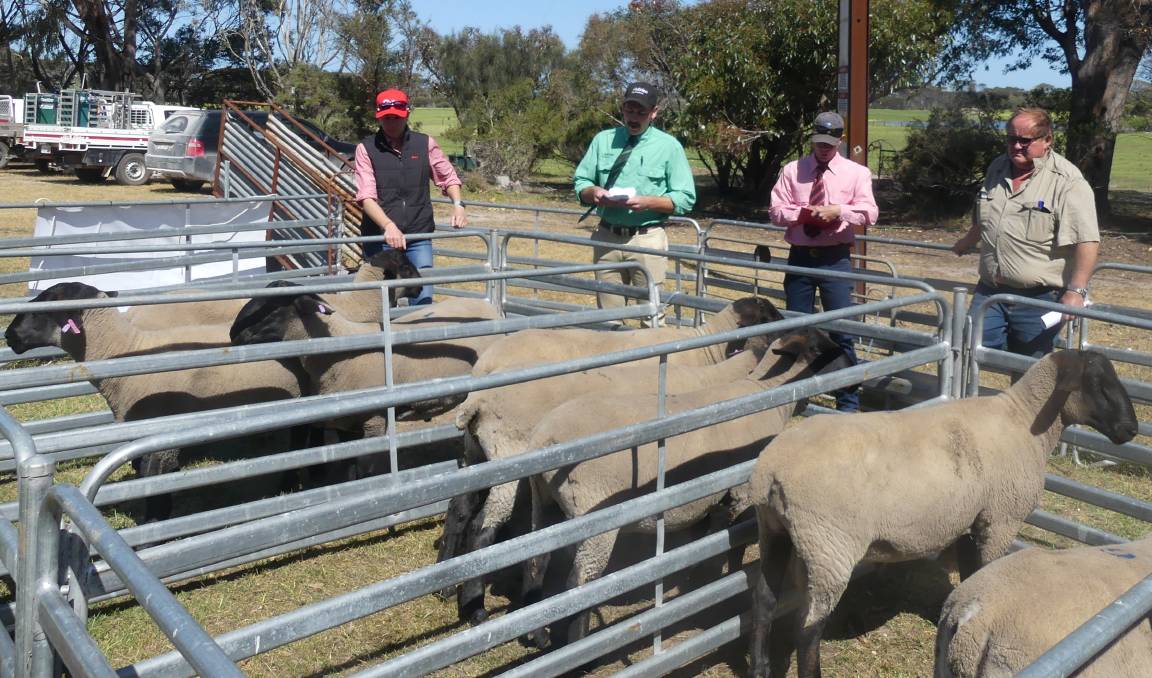 17 rams sold on the day for an average price of $1006 and owner was pleased with the sales.

He sold 17 rams on the day for an average price of $1006 and was pleased with the sale, given the tough conditions experienced by KI graziers this year.

"Our better quality rams sold extremely well and it was a good result overall," he said.

Late rains and then poor finishing rains so far meant there was a lack of pasture feed available to sheep on KI farms, he said.

Despite this he agreed there was pressure to rebuild Island flocks after the bushfires and he expected to sell his remaining rams in coming weeks. Although you had to be at the auction to get the bargains, he joked. 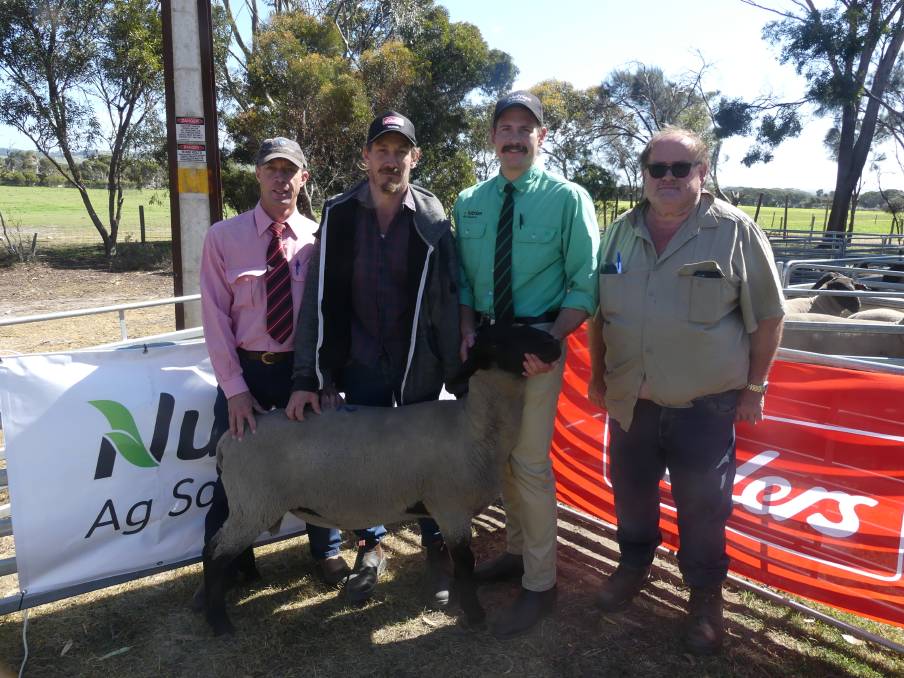 Daniel Crane from MacGillivray paid the top price of $1650 for lot 2, a Suffolk ram weighing in at 91 kilograms.

The volume buyer was Ben Wheaton, who took home five rams to $1000.

It was also the first call for new auctioneer Dusty Cross from the KI office of Nutrien Ag Solutions.

You can watch his effort in the Facebook live stream below:

Ram sales now ramp up with the Bark Hut auction on Thursday, October 7 and then the Ellamatta auction the following day.

They expect to have about 52 rams on offer.

After the disappointment of not contesting the national sheep show in Bendigo and then the Adelaide Royal Show due to COVID, Jared McArdle said they were hoping for a good auction.

Stokes Bay Genetics holds its auction that week on Friday, October 15 at its new shed rebuilt after the fires.

John Symons said the farm rebuild was going well, but they would have smaller number of rams on offer. Offerings would increase in coming years as they rebuilt the flock.

The story KI ram sale season kicks off first appeared on The Islander.