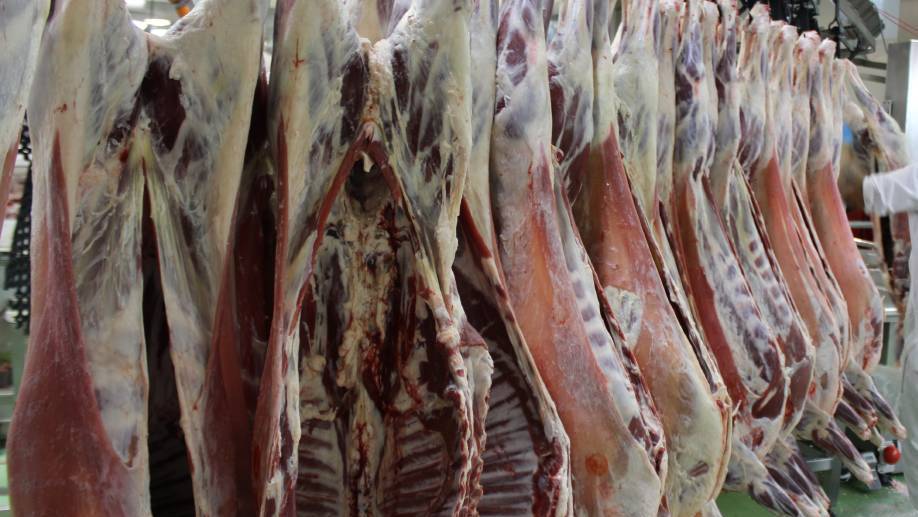 DRIVERS of the proposed Fleurieu Community Co-operative abattoir at Strathalbyn are considering enlarging the number of investors able to buy into the enterprise after immense interest was shown at information sessions held over the past week.

DRIVERS of the proposed Fleurieu Community Co-operative abattoir at Strathalbyn are considering enlarging the number of investors able to buy into the enterprise after immense interest was shown at information sessions held over the past week.

PKF Accelerate managing director Grant Baker, a member of FCC's foundation caretaker board and investor in the project, said PKF would potentially increase the number of investor spaces from 300 to 400.

"People can see what we're trying to achieve and the response has been really positive, better than what we expected," he said.

"We think we will be fully subscribed, which is great news."

PKF is aiming to revamp and re-open the Strathalbyn abattoir under a co-op model later this year, allowing farmers, butchers, retailers and wholesalers to own a stake in the facility.

Five information sessions about the FCC proposal were held at Yankalilla, Strathalbyn, Balhannah, Adelaide and Kingscote, with Mr Baker saying 90 people had already given a "expression to invest" and he expected that number to grow once final approval for the build was given.

That approval could come as soon as today (Thursday).

"We are then dealing with the demand side - butchers, retailers - next week and there were also at least 60 people that contacted us to say they couldn't make the meetings and have asked that we organise secondary ones, so it has been a great outcome," Mr Baker said.

He said in the unlikely event approval was not received and the project did not get off the ground, investors would receive their money back.

Mr Baker said the FCC plans were well-received by attendees of the Kingscote information session.

Kangaroo Island farmers have been calling for a small abattoir to be built on the island for years, with high transport costs a strain on many businesses.

While not an island-based abattoir, Mr Baker said many KI producers could see value in the co-op model, which would potentially allow them to bring product back to the island.

"The opportunity for KI sheep producers to have the providence of paddock-to-plate was incredibly well-received," he said.