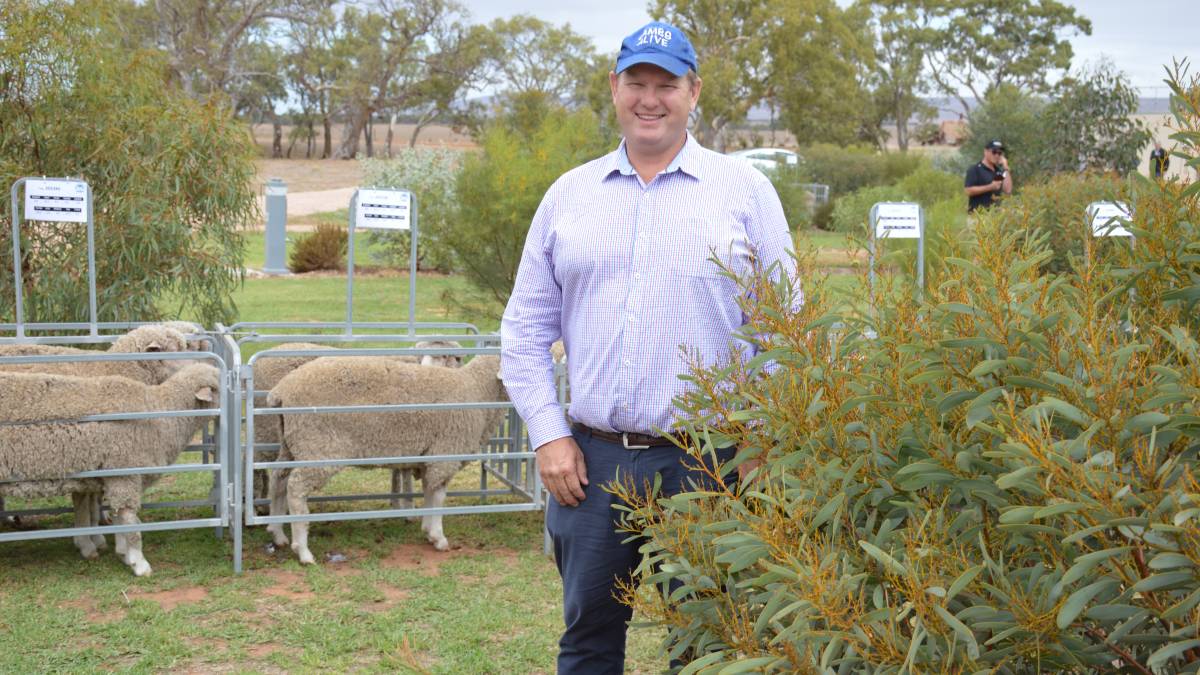 Respected sheep consultant Jason Trompf says more stud and commercial breeders needed to use Sheep Genetics and have a greater focus on what is making money on commercial farms.

Sheep consultant Jason Trompf raised his concerns at a series of livestock forums last week that not enough Merino studs were providing their clients with Australian Sheep Breeding Values in which to make their ram selection.

At last week's PIRSA livestock forum in Naracoorte, he raised concerns that too many on-property ram sale reports he had read recently just listed the actual weights and eye muscle or fat scans of the top rams.

This raw data being reported on was the same information buyers were being presented at the sale.

He acknowledged Merino breeders had made significant gains in wool traits using raw data in the past, but he said micron and fleece weight were much more heritable than the biggest profit drivers of today's flocks; ewe stocking rates, reproduction rates, early growth and carcase.

"In the past when three-quarters of a Merino breeder's income was coming from wool, using raw figures may have worked, but in most flocks nowadays more than half of their income is coming from meat and surplus sheep sales," he said.

"We really need to be looking for genetics that can breed ewes producing lots of lambs which grow quickly and can be turned off early whilst sustaining or increasing ewe stocking rates, which is much harder without using breeding values."

If Merinos were to remain the cornerstone of Australia's sheep flock, Dr Trompf said more stud and commercial breeders needed to use Sheep Genetics and have a greater focus on what is making money on commercial farms.

Today that is driven by livestock trading profit made up of how many ewes they run, the number of lambs they produce and the average sale value of all surplus sheep and lambs.

"We have seen a big jump in the numbers of non-Merino ewes in the flock in the last 10 years, it was 85 per cent Merinos to 15pc and it is now something like 70pc compared to 30pc, but it could get to 50:50 the way we are heading, but it doesn't have to be that way," he said.

He said the "modern Merino" had a lot to offer with wool, lamb, mutton and surplus sheep sales but he said many stud and commercial breeders needed to get better at breeding to capitalise on the various market signals.

"Often one of these (four areas) may be up and one may be down but for those established Merino flocks, surplus sheep sales is critical during the flock rebuild with each ewe potentially worth $300-$500," he said.

The heaviest ram more likely than not was either born a single, born a month or two earlier than the other rams or had more opportunity in the feed shed than the others, but none of this will be passed on (to its progeny). - JASON TROMPF

"It is not about maximum wool cut per head but about carrying lots of animals cost-effectively and optimising per hectare returns."

Dr Trompf said simply buying the heaviest rams in a sale could be misleading and potentially detrimental to flock progress.

"The heaviest ram more likely than not was either born a single, born a month or two earlier than the other rams or had more opportunity in the feed shed than the others, but none of this will be passed on (to its progeny)," he said.

He said the other issue was the growth pattern for a 150kg ram did not correlate with the 45-50kg turn-off of commercial flocks, so ASBVs were needed for weaning and post-weaning weight and carcase traits.

Dr Trompf encouraged buyers prior to a sale to identify the rams that met their breeding objective, sorting on ASBVs and then only visually appraise those sheep they had short-listed. 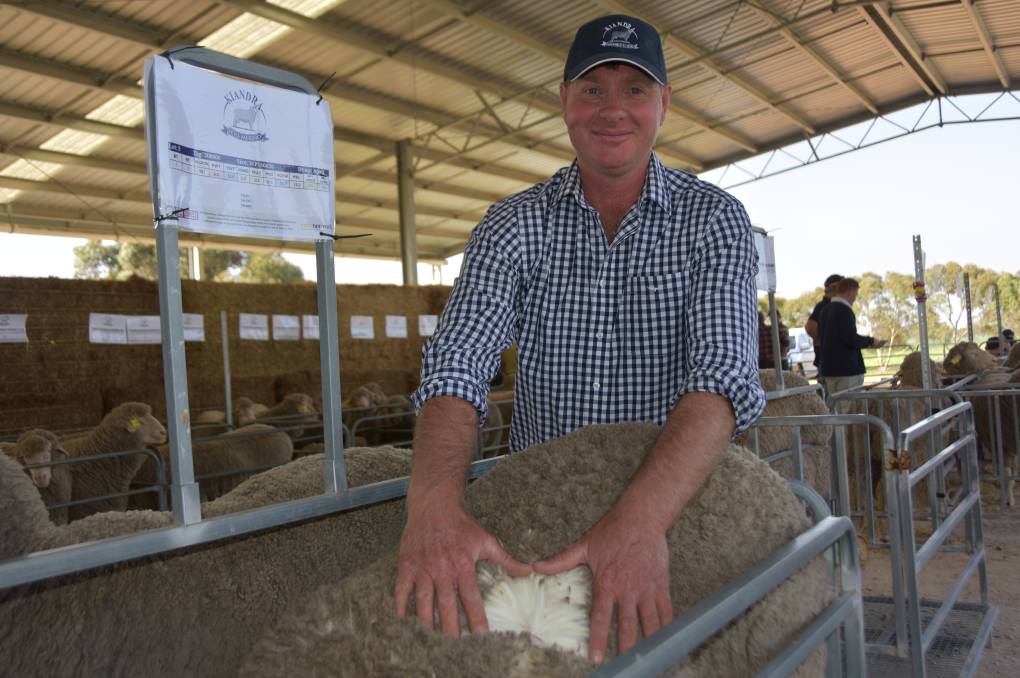 This was more important than ever when buyers were spending $3000 to $6000 on rams that could have an influence on their self-replacing flocks for more than 10 years.

"There is not a breeding value for wool style or whiteness or brightness or structure so you do still need to visually appraise the rams but it just means that you are not spending hours and hours assessing rams that don't meet the performance targets of your breeding objective," he said.

The $12,000 sale-topper ram was ranked in at least the top 10pc for five traits on MerinoSelect.

RELATED: Figures add up for Kiandra Poll Merinos with huge lift in average

"ASBVs are the benchmark and it is what people go to, to rank their rams now," he said.

"There are more and more people (using) ASBVs so the strength of the data is great and my rams are heavily linked so the accuracy is really good - that puts me in a great position to give high accuracy data for people that are after that."