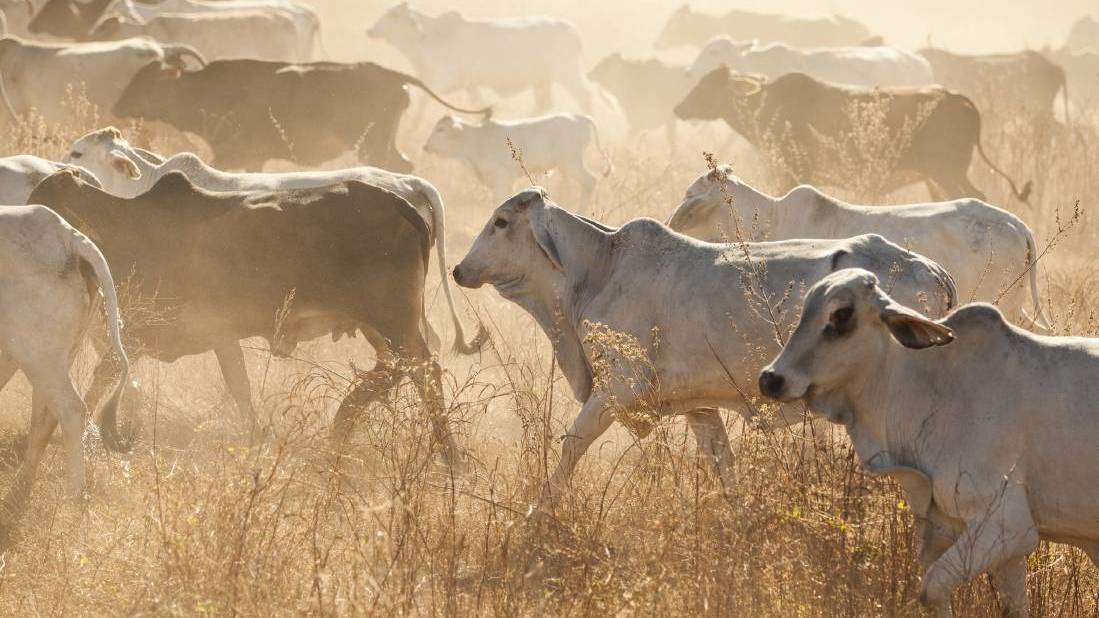 The beef industry is vital to the Northern Territory's economy, the inquiry was told.

The first public hearing into the fake meat debate began this week.

The first public hearing into the fake meat labelling debate began this week.

A Senate inquiry into labelling of plant-based and alternative protein products began in the Northern Territory.

Chaired by Queensland's Susan McDonald, this first online hearing is to be followed by similar hearings all across Australia.

The beef industry was able to fire the first shots in the debate which has drawn more than 200 submissions to the inquiry.

"You should not be able to call your product beef when it simply isn't," NT Cattlemen's Association president David Connolly said.

The NT Government also called for the issue to be sorted.

A few hundred pastoralists earn $1.3 billion each year for its cash-strapped economy, the inquiry was told.

Senator McDonald opened this first of the hearings by saying the inquiry was not out to target vegans or vegetarians.

She said it was not the inquiry's intention "to be critical of peoples' choices about what they eat".

The inquiry has set out to "provide clarity" around the definition of how the new products were branded, she said.

Senator McDonald also took aim at those who said the inquiry was not necessary because consumers were not being confused by the labels.

She said many members of the public had commented both to her and her office about mistakenly buying the plant-based products at their local supermarket.

The plant-based industry, and even the Australian Competition and Consumer Commission, has told the inquiry in many submissions that people are not being confused.

Mr Connolly said his members believed the industry's reputation was under attack as the alternative meats industry tried to criticise farming's climate credentials.

The association's chief executive Will Evans said labels being used on the packaging of plant-based products were "designed to leverage off our reputation".

Rebecca Mohr-Bell from Pancho Beef, a Brangus cross operation in the Katherine region, said Australian beef was grown and produced under the highest environmental and animal welfare standards possible.

"The product we produce is sustainable, renewable and predominantly utilises land which is unsuitable for growing crops or other foods," she said in a submission to the inquiry.

"Our product has unique nutritional and taste characteristics which have been carefully cultivated over generations of careful breeding, research and development.

"These characteristics belong to beef solely and other food products should not be allowed to 'get a free ride' on these decades of research, investment and hard work."

Luke Bowen, deputy chief executive of the NT Government's Department of Industry Tourism and Trade, said the beef industry was a big contributor to the NT economy.

He said the alternative proteins were using "intentionally deceptive packaging".

The inquiry is scheduled to report to the government early next year and has scheduled more public hearings around Australia.