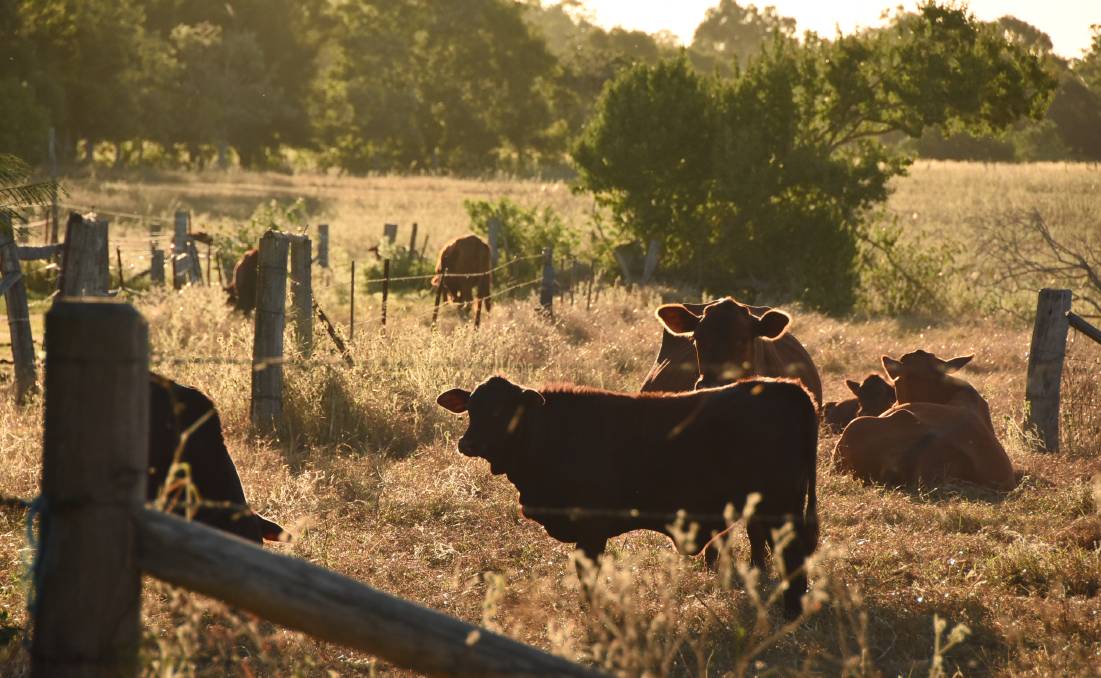 BSE BOTHER: The world is closely watching the fallout of two confirmed cases of BSE in Brazil that have seen trade to China suspended.

BRAZIL has suspended its beef exports to China after two separate cases of Bovine Spongy Encephalopathy in two of its southern states, Minas Gerais and Mato Grosso.

The suspension could potentially have big ramifications on world beef markets, depending on its duration.

China represents over half of Brazil's export market, while Brazil is China's largest supplier of beef, providing 37pc of all imports to the Chinese giant.

RELATED: Why Australia should not take on South America on beef

Brazilian agriculture department officials describe the two BSE cases as 'atypical', meaning it is regarded as lower risk than typical presentations of the damaging disease.

Brazil last recorded a case of BSE in 2019, which only resulted in a ten-day suspension of trade with China.

Matt Dalgleish, Thomas Elder Markets livestock industry analyst, said the news had the potential to disrupt world beef markets, but much would depend on the duration of the ban.

"If it is a short term thing it probably won't mean too much, but if extends out longer than a fortnight that is when it could have an impact on markets," Mr Dalgleish said.

He said the tightness of world supply and ongoing trade tension between China and Australia meant there were less logical replacements for Brazilian beef into China than normal.

"Argentina is obviously closely monitoring its supplies, while a number of Australian abattoirs remain banned from sending product to China," he said.

Earlier in the year Argentina implemented a 30 day total ban on beef exports as its government looked to keep a lid on domestic meat prices.

After its complete suspension of beef shipments in May, Argentina then restricted exports to 50 per cent of the average monthly volume exported in the second half of last year.

"The Argentina absence from the world market was long enough to make a difference, we saw US prices rising as a result," Mr Dalgleish said.

Locally, China has fallen down the list of major destinations for Australian beef following its decision to ban eight Aussie abattoirs from exporting there due to alleged labelling breaches.

Japan is the largest buyer of Australian beef at present, followed by South Korea.

At present the market is factoring in a suspension of at least a fortnight.

In terms of Australia picking up some of the China market in Brazil's absence, Mr Dalgleish said there might not be the supply to do so easily.

"We've seen buyers emerge that if we had China's trade up and firing at 2019 levels we may have struggled to meet their demand."

"Prices are already very high locally, it would be interesting to see whether they can push up further."

He said China's reaction to the Brazilian news would be closely monitored.

"If we do see a softening on those restrictions on abattoirs yet to get their access back then perhaps that would be seen as a sign China is keen to see more imports from Australia once again."