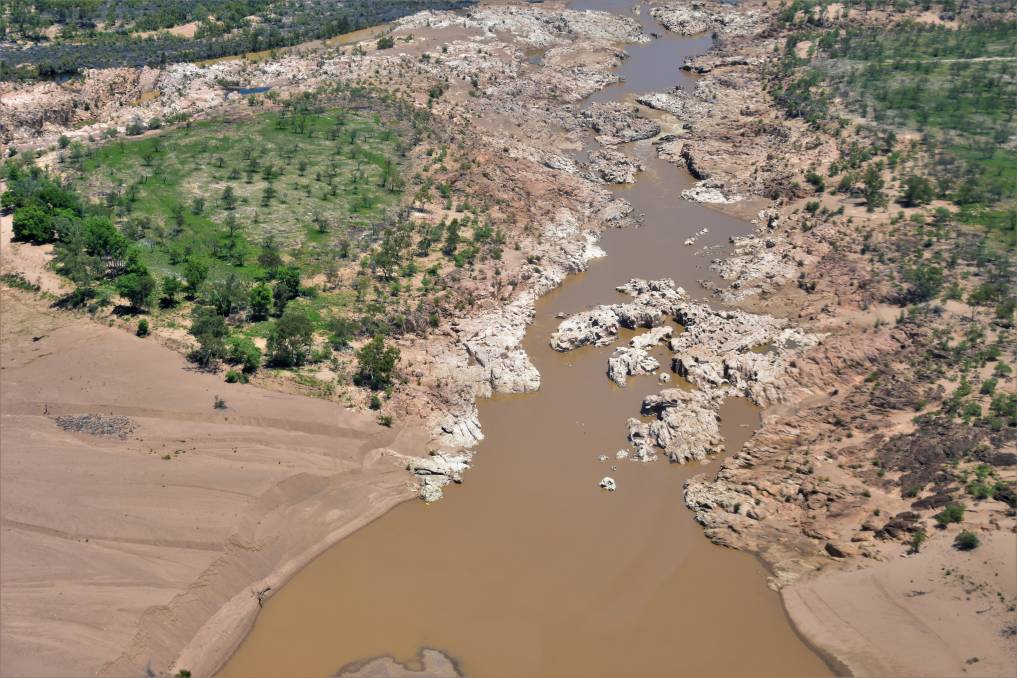 DECENTRALISING: The department will be located to a number of new dam sites.

The government agency responsible for planning North Queensland's water infrastructure will be moved from Canberra to regional Queensland.

The Nationals leader and Infrastructure Minister revealed the decision on Friday, in a speech at the National Press Club.

However, there are no further details about when the relocation of the North Queensland Water Infrastructure Authority will happen.

Mr Joyce said moving NQWIA north will put it at the heart of the region it supports, and would be located near a number of proposed and under construction dams.

"North Queensland is also where we will start on the long-term nation-building task of expanding irrigated agriculture by moving a portion of the abundant resource of water west." Mr Joyce said.

"The authority will become a bigger organisation, with the people and skills to realise the economic transformation of north Queensland."

Mr Joyce said the expanded organisation would have the task of moving water from where it is plenty to where it is needed, opening up new opportunities for agriculture in the west.

"This will of course require new dams and pipelines. It will be a major undertaking and will change our vision for the future of that region for decades to come," Mr Joyce said.

"Northern Australia holds enormous agricultural opportunity and could be the future food bowl of Asia.

Irrigation is the key to realising this, which is why the government will work to move water from areas where there is an abundance to towns and communities inland, to irrigate the regional soils of Queensland."

"This move will create skilled, highly paid jobs in the region, encouraging new families to move to the region to support the local economy, including local businesses and service providers," Mr Christensen said.

"This will stimulate flow-on jobs later down the track - making this a truly exciting time for north Queensland."

In 2018, Mr Joyce moved the Australian Pesticides and Veterinary Medicines Authority, to Armidale in his own electorate in the face of strong criticism.