Orchard owner Sam Albanese, Pike River, says 30 per cent to 40pc of his citrus harvest is usually sent for export, but this year, being in the red zone of a fruit fly outbreak means this is no longer possible. 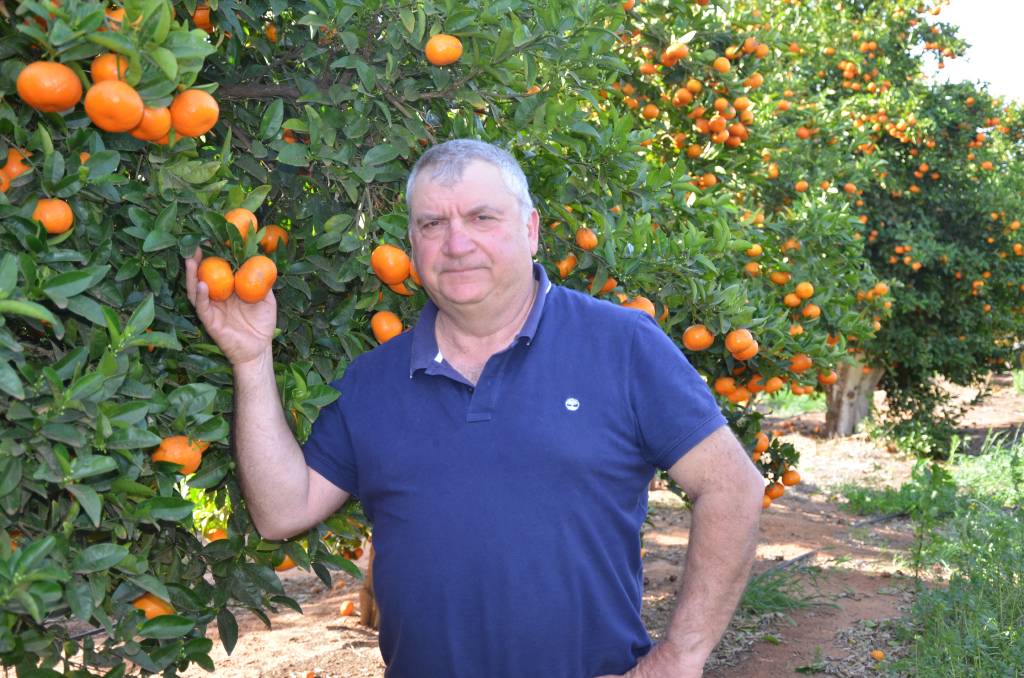 He says the afourer mandarins he produces travel well and are in demand from overseas consumers, but this year his only option is to sell fruit on the domestic market.

Last year, Mr Albanese also sent a portion of his fruit to a small packer in Waikerie, which helped the way he managed his harvest, but he cannot do that this year due to the outbreak area.

Mr Albanese has been supplying Vic-based Geelong Citrus Packers with mandarins for several years, and finds convenience in the fruit fly compliant trucks collecting the bins from the front of his property.

"I am lucky that I can pick my fruit, put it out the front, the semi (truck) can load it up and drive about three kilometres down the road, over the border into Vic," he said. "The fruit goes off to the packing shed and I don't have any issues."

He said yields had been good this year, but the drop off in exports had created an oversupply on the domestic market.

"The size is bigger than last year and better quality fruit, but it's a pity the market is not rewarding it this year," he said.

"Because (fruit) is cheaper, I am making less where I should be making more because it is nice, big fruit.

"There is a glut in the domestic market which is why it is a bit cheaper."

He never thought he would have an issue with fruit fly.

"We've been hit with hail, we've been frosted on, so I didn't think that it would be something I'd have to address," he said.

He said PIRSA had been monitoring fruit fly activity and releasing sterile flies in the area, with five traps on his property.

"I try and do the right thing (with fruit that) drops on the ground. Having a variety that splits and drops, we rake it out to the middle of the row and mulch the fruit up."

Citrus SA chairman Mark Doecke said although individuals who had not picked fruit due to changes to restrictions midway through harvest were significantly affected, the broader citrus sector had a reasonable year.

"Individuals have suffered badly," he said.