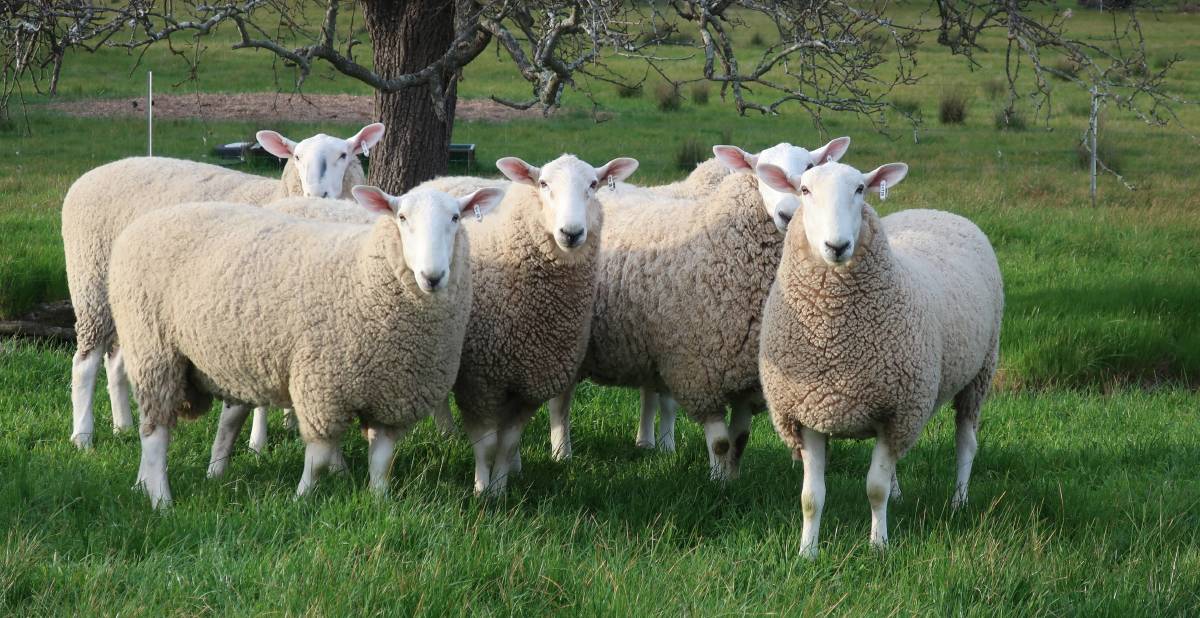 LIFTING PRODUCTION: SuperBorders group members have been fielding strong inquiries from sheep producers in the lead up to annual ram sales.

Reflecting a renewed interest in sheep across Australia, the SuperBorders group is growing and boasts a dozen new members who have signed-up during the past 18 months.

SuperBorders was established in 1999 by a group of like-minded members of the Australian Border Leicester Association (ABLA) who were performance recording.

Their aim was to increase productivity and profitability for commercial clients.

It was the first time a national sheep society had developed a breed-specific integrity initiative for its members, and it continues to attract new participants.

The ABLA represents about 25 breeders across Australia and has more than 50 rams in national evaluation trials that feed data into a national benchmarking program for the breed.

Its rams are identified by yellow tags and have become very sought after in the market. 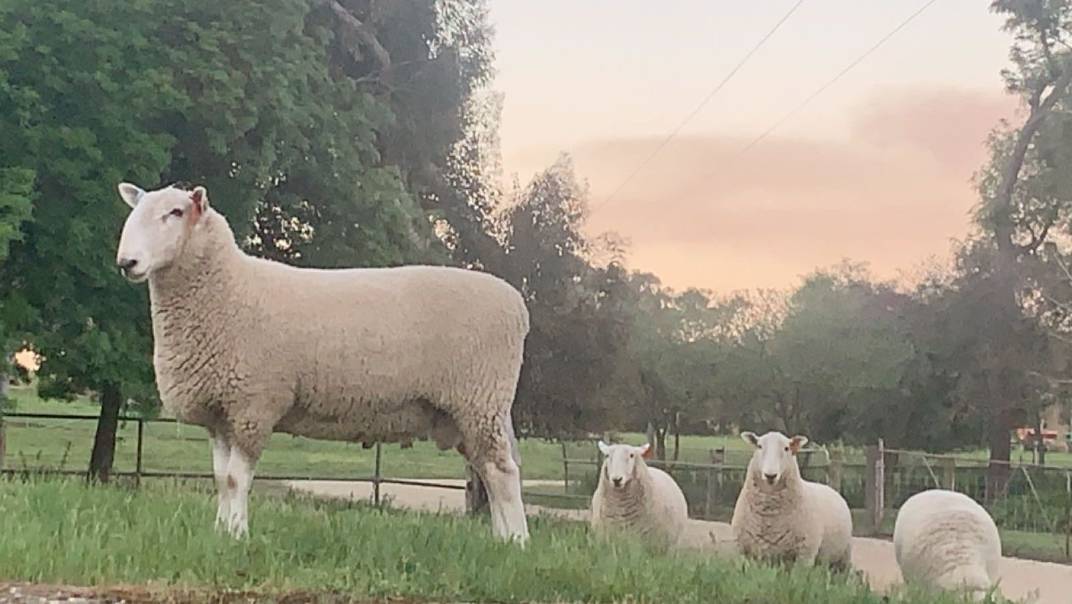 MEN AT WORK: Border Leicester rams are integral to the success of many terminal lamb production systems.

"We have had some new members from SA, Victoria and one in WA," he said.

"During the past few years, we have had a few breeders retire from the industry.

"So, the new members have come in at the right time."

The SuperBorders brand identifies Border Leicester rams individually ranked by Lambplan as having above average genetics for the breed, and offering superior performance for prime lamb production.

SuperBorder members are fielding strong inquiries from potential buyers in the lead up to spring stud sales in 2021.

A big part of the increased interest is the strong focus on data, especially for traits like fertility and birthweight.

"We had some very good sale results from our members last year," Mr Golder said.

"A lot of our members have had good returns for their first-cross ewes.

"For example, we sold nearly 900 first-cross ewe lambs, at eight months, in January and they topped at $428 and averaged $396 per head.

ABLA and SuperBorders member, Neil Johnson, said ensuring the integrity of purebred stock - especially ewes - had become more important in recent years due to the increasing popularity of Border Leicester females as maternal breeders for crossing with a wide range of terminal breeds and Merinos.

"The SuperBorders verification system has helped the breed become a real force in maternal genetics by providing confidence in bloodlines," he said.

"It has also contributed towards the continual genetic improvement of the breed.

"Our tagging program has a strong reputation in the market and continues to go from strength to strength."

ABLA members wanting to use SuperBorders need to solely use sires bred by association members and that are registered on its flock book.

The Makeham family, of Walcha and Young, in NSW, started breeding Border Leicesters in the 1950s and - like many other studs - has set up their own bloodline verification system called the North South Progeny Assurance Standard.

This is only for livestock that are sired by North South Border Leicester rams and approved by a representative of the North South stud.

Registered Border Leicester breeders wishing to join the SuperBorders group can visit www.superborders.com, and there's also the opportunity for non-members to attend the group's annual conference.

This year's conference was held at Swan Hill in June, between COVID-19 lockdowns, and gave members the chance to network and discuss what they're doing on farm.

The next conference is scheduled to take place in SA's south east in June next year.