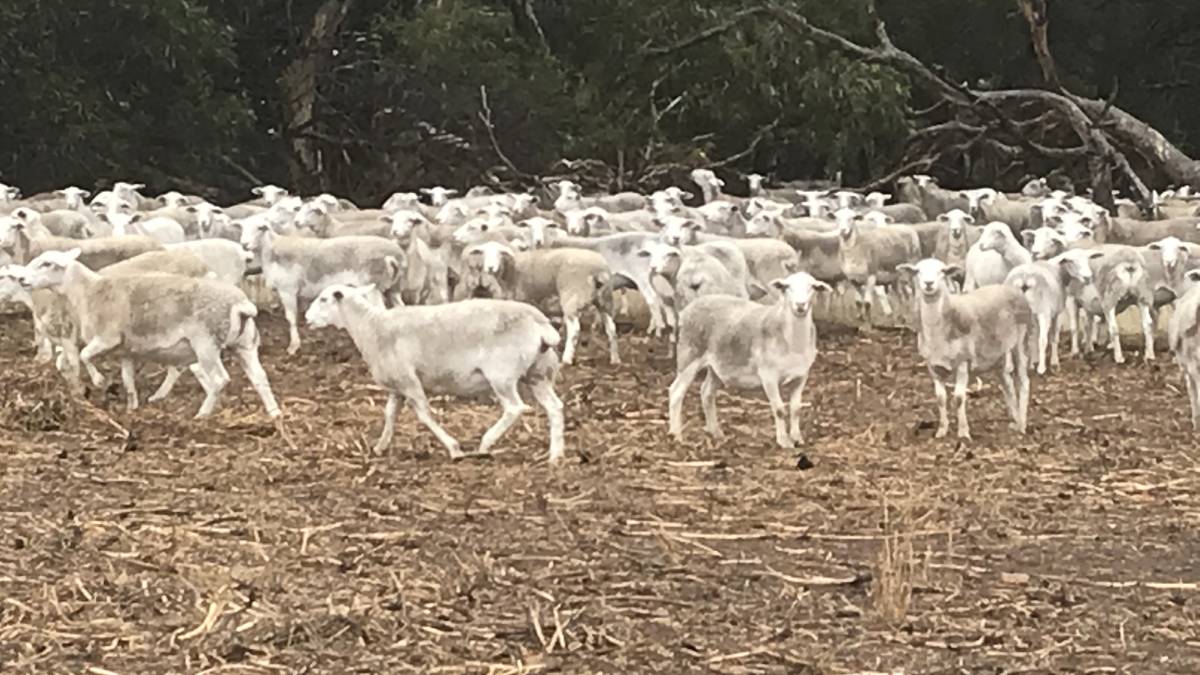 Australian Whites are a good fit for the Mills family on Kangaroo Island.

Like many farmers on Kangaroo Island, Michael Mills runs a successful mixed sheep and cropping operation with his wife Tracy and father Alan.

And they are firmly focused on getting the best out of their Australian White flock.

The family's 1500-hectare property was only slightly impacted by last year's devastating bushfires that led to the loss of 52,000 sheep and hundreds of kilometres of fencing across the Island.

The Mills family had 60km of fencing destroyed - along with about 1000ha of stubble and pasture feed - but have got on with restoration and recovery.

Mr Mills and his parents arrived on Kangaroo Island after moving from the upper south eastern region of South Australia in 1994.

They had wanted better sheep grazing opportunities and a chance to run higher stocking rates per hectare while steering more towards continuous cropping in the mid-to-late 1990s.

"We have always had sheep and when we first came to the Island, we had a Merino wether flock for wool production," Mr Mills said.

"Then we got hit with Ovine Johnes Disease and, after de-stocking, decided to increase our winter cropping program. This comprises canola, cereals and broad beans."

Mr Mills said they were also finding sheep were not worth the hassle of shearing, and other husbandry issues, when trying to focus on cropping.

After hearing much hype about Australian White sheep and the benefits of their high growth rates and meat eating quality, the Mills decided to transition to this breed several years ago. 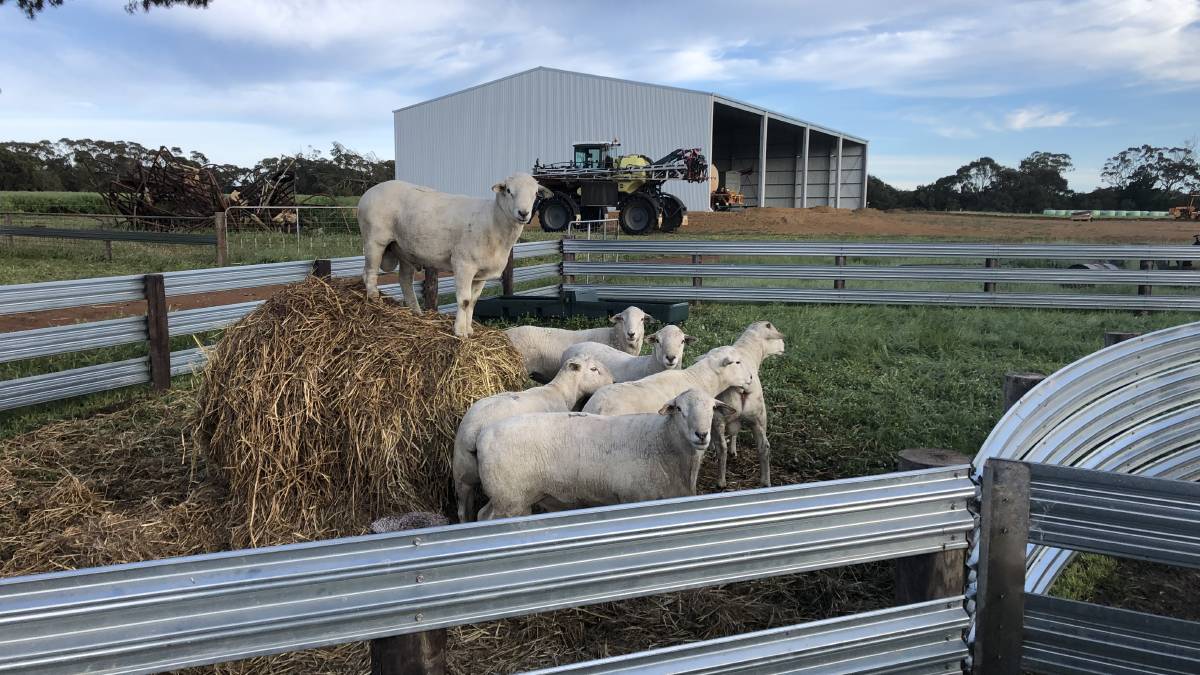 NEW BLOOD: Tattykeel rams purchased by the mills in 2020.

In 2016, they had the chance to buy 1200 Wiltshire Poll ewes and they mated these to Australian White rams.

"Tattykeel stud was integral to the early breeding of these sheep, which involved targeted selection of key profit-driving traits from the Poll Dorset, Texel, White Dorper and Van Rooy breeds.

"We liked the Australian Whites because they fully shed their body covering, so don't require shearing, crutching or muelsing.

"They have also been bred to be sound in structure and in the feet, which is important in our high rainfall area.

"And they have a quiet temperament, which makes for easy management - as they are not hard on our fences."

Australian White sheep have a reputation for producing meat with natural marbling, a lower fat melting point than other sheep breeds and high levels of Omega-3.

Research has shown the melting point of fats in Australian White lamb is 28-35°C and intramuscular fat levels can be as high as 50mg/100g of tissue, which is outstanding for sheepmeat.

This is achieved without supplementary feeding, and means Australian White meat melts in the mouth, and has superior juiciness and tenderness.

"We are excited about the research behind these attributes," Mr Mills said.

"I think these traits will only become more important in the future when marketing Australian White sheepmeat."

Mr Mills said they had been using a range of studs up to last year, but were transitioning to Tattykeel genetics to further improve sheep structure, shedding ability and feet soundness - as well as boosting production of highly-desirable lamb.

"We don't look at breeding data so much as looking for sires to breed lambs that will stand up well in our conditions and produce a quality carcase that is sought after by the market," he said. 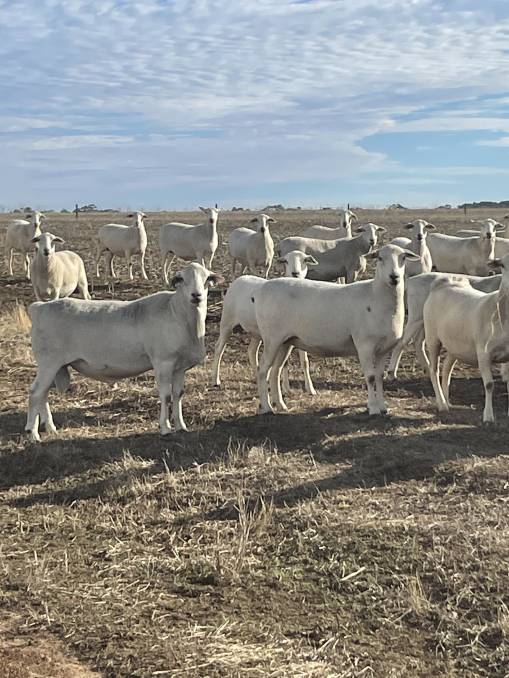 The Mills run their ewes at quite high stocking rates of nine breeding ewes per hectare (equivalent to 25 dry sheep equivalent per hectare) during winter and spring. Mobs are then spread out across crop stubbles in the summer.

Lambing occurs in August on to native and improved vetch-cereal pastures, and lambs are finished on broad bean crops before sale in February, March and April.

The best ewe lambs are retained for breeding. Excess ewe lambs are sold as breeders and Mr Mills said this was a lucrative new market.

"We have been getting really strong prices for our Australian White lambs and excess ewes in the past year and the future looks very bright for the breed," he said.

Nutrition is key to a productive system and the Mills family aims to keep ewes in a condition score of at least three throughout the year.

This is achieved by confinement feeding ewes with hay and silage in autumn and early winter, then they are run on improved pastures, before heading out to stubbles.