Australia wants to muscle in on the space race to keep a closer watch on farmers. 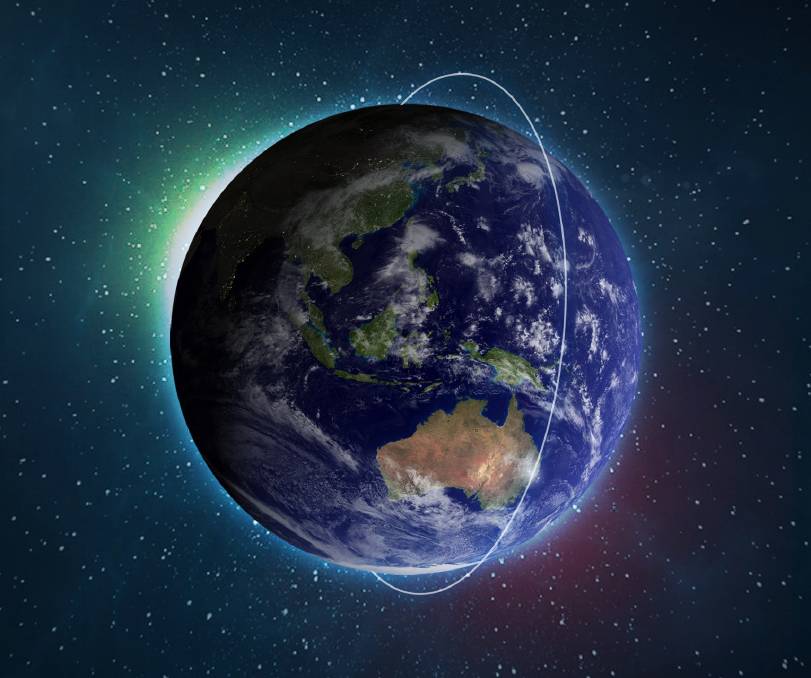 Australia wants to muscle in on the global space race with its own satellites.

Australia wants to muscle in on the space race to keep a closer watch on farmers.

Plans have been developed to build our own satellites over the next few years which would fine tune the vague pictures of land use relied on today.

Australia is one of the largest global users of satellite earth observation data but that information comes from foreign governments and the private sector.

Scientists say a new series of satellites are needed to give the familiar Landsat images of the past few decades better focus.

Australia wants to launch several of its own satellites to move from identifying a generic agricultural activity to pinpointing a specific crop.

Those satellites would be fitted with "hyperspectral sensors" to provide data on climate science, disaster management, water resource monitoring, agriculture and land use.

Twenty-one organisations from across Australia and the United States have found that a series of satellites fitted with these sensors could become a key component in Australia's space capabilities.

It also welcomed the US Geological Survey as an international partner.

"In effect, this means that SCR data will improve the calibration of other sensors such as Landsat and allow for that calibration to be transferred to a variety of civil and commercial satellites to increase their overall utility," ANCDF manager and space systems engineer Denis Naughton said.

"These datasets could improve the quality of Earth observation image products," he said.

The new science would mean data from one satellite can be combined with data from other satellites to increase their overall utility.

"Development of these systems represent an opportunity for Australia to develop the capabilities to support a (satellite) mission and hold export potential," the UNSW study found.

"Both phases would include launch of two satellites every two years, subject to ongoing funding," the study found.

The study concluded the satellite mission was both technically and programmatically feasible.