Prices reached $270 at Murray Bridge's first prime and store lamb market of the season on Monday - $115 up on last year's opening sale - with strong interest from restockers and processors. 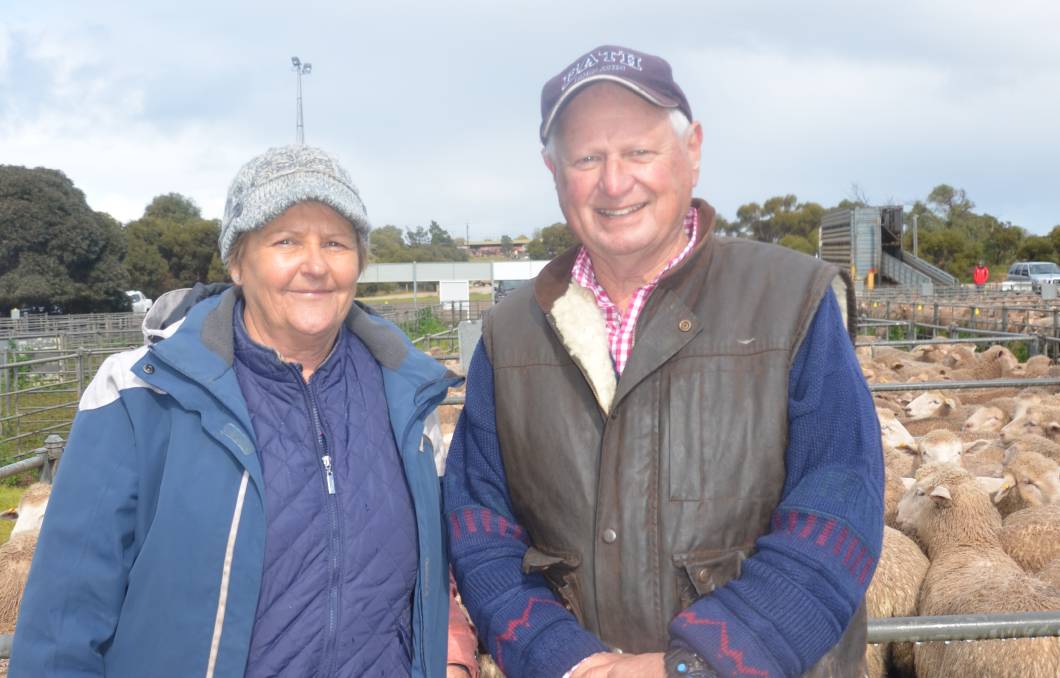 Prices reached $270 at Murray Bridge's first prime and store lamb market of the season on Monday - $115 up on last year's opening sale - with strong interest from restockers and processors.

The first sale of the season - scheduled for August 9 - was cancelled due to the slow growth of lambs, meaning buyer demand was elevated at Monday's market.

Nutrien Ag Solutions Murray Bridge's Kevin Keller said the market was very strong, in line with the present high demand for lambs, and a large number of buyers were in attendance.

"We were quietly confident to have a strong sale but it was better than expected," he said.

"Mostly all the processors were represented, the top two thirds ... the rest (were) restockers but they were both competing against each other."

Elders Murray Bridge's Scott Eichler said he was extremely happy with the support from the processors.

"Store lambs were very much sort after which was pleasing," he said.

The sale reached its peak of $270 for 53 crossbred lambs from Inglebrae, Callington, going to Thomas Foods International.

The next Murray Bridge market will be held on Monday, September 6.