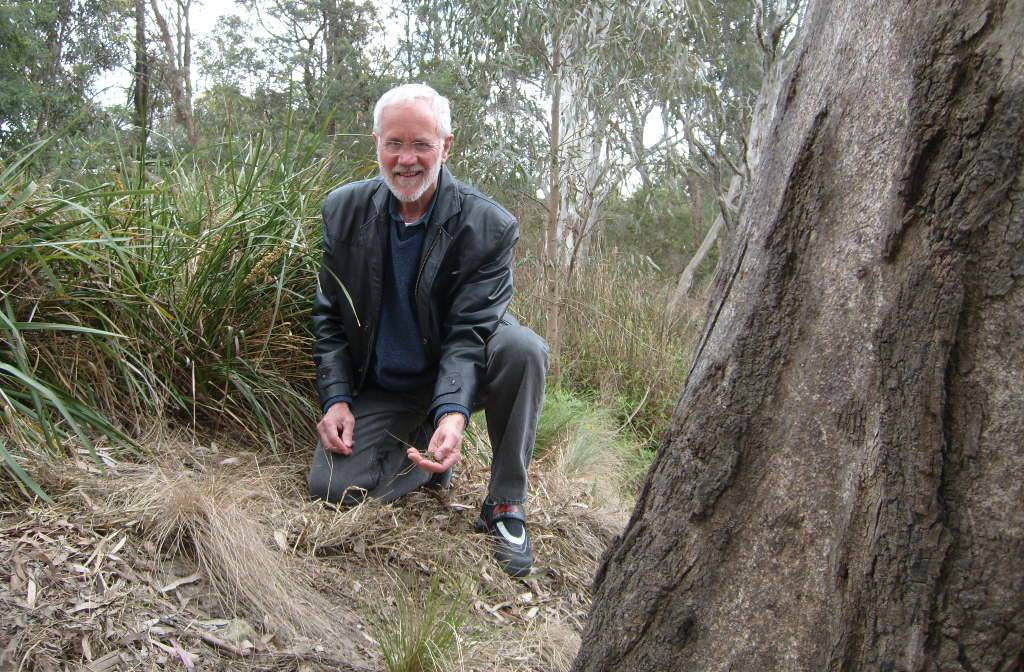 "Soil carbon farming is a hot issue at the present time," Professor Robert White said when he was addressing the 2021 Grasslands Society of Southern Australia (GSSA) annual conference. Photo: supplied

How could carbon sequestration equate to future financial returns for your property?

With the words 'global warming' and 'climate change' on everyone's lips many landholders are interested in the concept of 'carbon sequestration' and how it could equate to financial returns for their property.

"Soil carbon farming is a hot issue at the present time," Professor Robert White said when he was addressing the 2021 Grasslands Society of Southern Australia (GSSA) annual conference.

The conference is being held through a series of webinars and Professor White was speaking to the audience of the second webinar which had as its theme Changing climate, changing pastures.

Professor White's topic What you need to know about soil carbon farming was focused on the likely range of stored soil carbon increase under favourable conditions.

"Soil carbon is not as easy as some would like to make out," he said.

"Some disadvantages of soil carbon farming are likely to remain unless the value of Australian Carbon Credit Units (ACCUs) increases markedly and credit can be given for ecosystem services.

"Soil carbon should be managed to improve farm productivity which will be reflected in profitability and land value."

Professor White spoke about some of the science behind soil carbon accumulation, soil carbon turnover and linked those concepts to the economic aspects of farming under different management systems but with particular emphasis on grasslands.

"The reason it is a hot topic is that soil carbon is considered to be a key strategy in the Federal Government's technology road map for offsetting greenhouse gas emissions in Australia.

"One of their aims is to get the cost of soil testing down to $3 per ha."

To understand the complications of accurately measuring soil carbon increase, Professor White referred to a model which has projections for soil carbon farming.

"This model has information published a couple of years ago for three main types of project management," he said.

"What we are mainly interested in is where the range of carbon which can be stored per ha/year goes from 0.2 to 0.45 tonnes of carbon/ha/year measured to a depth of 30cm."

Professor White pointed out measurements made over a short period of time such as five years are likely to be higher than those which are made over a longer period like 25-30 years.

"This is because as carbon increases in the soil, it does so until it reaches a plateau and the fastest rate of increase will usually be early on, then it slows down as it approaches the new maximum," he said.

So what can Australian farmers expect under the most favourable conditions?

"One of the key criteria is rainfall and that is an important constraint," Professor White said.

"And if the soil has been seriously depleted of carbon, then its likely to increase in carbon when you change the management and the increase is likely to be faster in the early years."

In summary, he said increase of soil carbon in grassland systems might be expected to be of the order of 0.3 to 0.8 tonnes of carbon/ha/year.

"This is considerably less that what the aggregators may be offering landholders," Professor White cautioned.

"There is uncertainty about measuring soil carbon and that means you can't really be sure of what you are able to achieve until you are well into the project."

The story Soil carbon farming is a hot issue first appeared on The Land.