While foxes are among our top 10 most costly invasive species, fox control efforts in SA are being ramped up with the introduction of a $10 bounty on fox scalps. 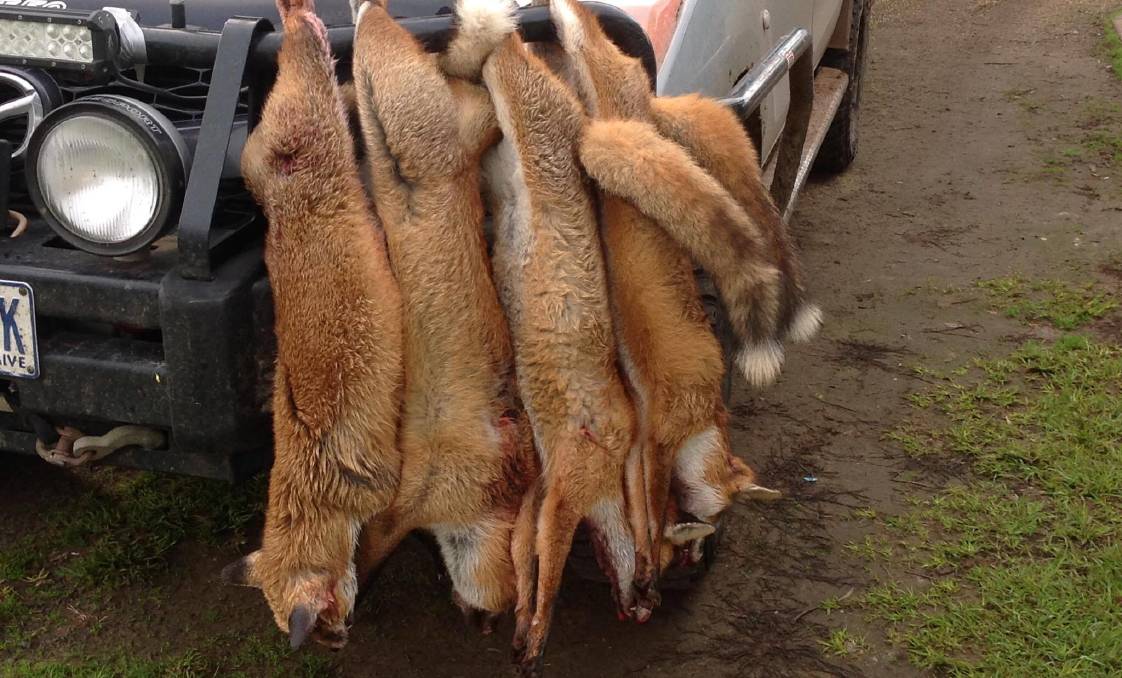 THIS week, we've been given a fascinating insight into the true impact of Australia's battle against invasive species, with Flinders University research putting the total economic cost across the past 60 years at a staggering $390 billion.

In recent years, we've seen the arrival of fall armyworm, Russian wheat aphid and American serpentine leafminer, and there are countless other pest species that would relish the opportunity to spread across the country, should they be given the chance.

While foxes were ranked seventh on the research's list of the most costly invasive species, fox control efforts in SA are being ramped up with the introduction of a $10 bounty on fox scalps.

Since 2011, a similar bounty scheme has been in place in Vic, where more than 870,000 scalps have been traded for cash.

A bounty provides an extra incentive for landowners to ramp up control efforts, and is another step to help improve the number of lambs weaned in SA. Given the effort producers put in to boost their lambing rates - including scanning, culling empty ewes and modifying nutrition for twin-rearing ewes - the last thing they want is for their valuable lambs to be taken by a fox.

Based on the enthusiastic response the announcement generated on social media, the fox bounty could be one of the government's most popular initiatives.