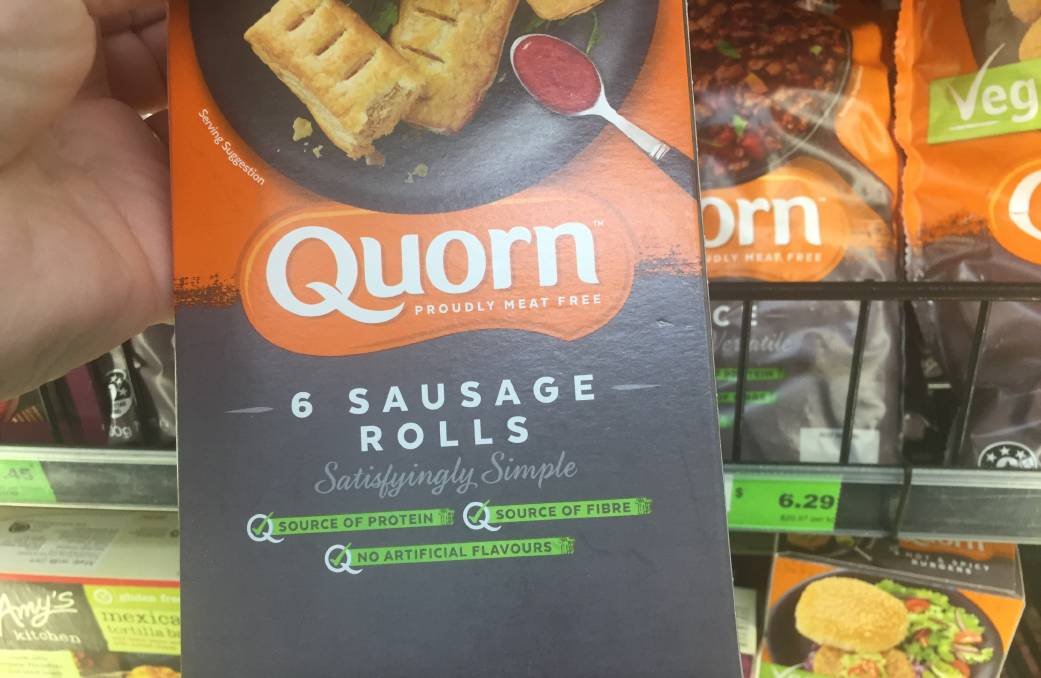 The consumer watchdog has come down on the side of vegan food makers using words like beef, meat and mince on their plant-based products, saying the mere use of particular terms referencing animals or the use of animal images would be unlikely to mislead consumers.

In a submission to the current inquiry underway into labelling of alternative protein products, the Australian Competition and Consumer Commission said it had received very few complaints about consumers being mislead by labelling on plant-based substitute products using animal-related descriptors or images.

Where it had investigated, it found a court would view the overall impression conveyed by the labelling as unlikely to mislead an ordinary consumer.

"Further, most retailers that supply both animal-derived food products and plant-based substitutes have these products located separately, rather than, for example, plant-based mince products alongside beef mince products. This makes it even more unlikely for consumers to be misled," ACCC deputy chair Mick Keogh wrote in the submission.

He went on to say the ACCC had not received any reports or other information to suggest that the labelling of any particular plant-based substitute product had made a misleading claim as to its health or nutritional benefits.

SEE:Plant-based and beef not the same nutritionally

"Should a product make a claim that it has particular nutritional or health benefits that it does not, this would raise concerns under the Australian Consumer Law and the ACCC would consider what compliance and enforcement action may be appropriate in the circumstances," Mr Keogh wrote.

"For example, if the labelling of a plant-based substitute for beef mince contained a representation that it had the same iron content as beef mince when it did not, this would be misleading under the ACL."

Food regulator Food Standards Australia New Zealand also says the compositional requirements of food sold as a sausage, which include that it must contain 500 grams per kilogram of fat free meat flesh, do not apply to vegan products sold as 'meat-free sausages'.