The 2021 Merino ram selling season opens with the sale of a Monaro-bred Poll Merino for $25,000 for half-share. 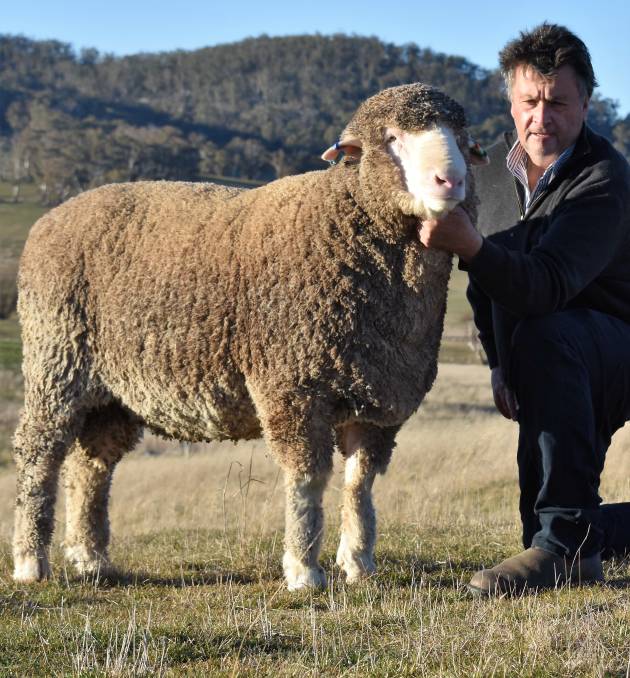 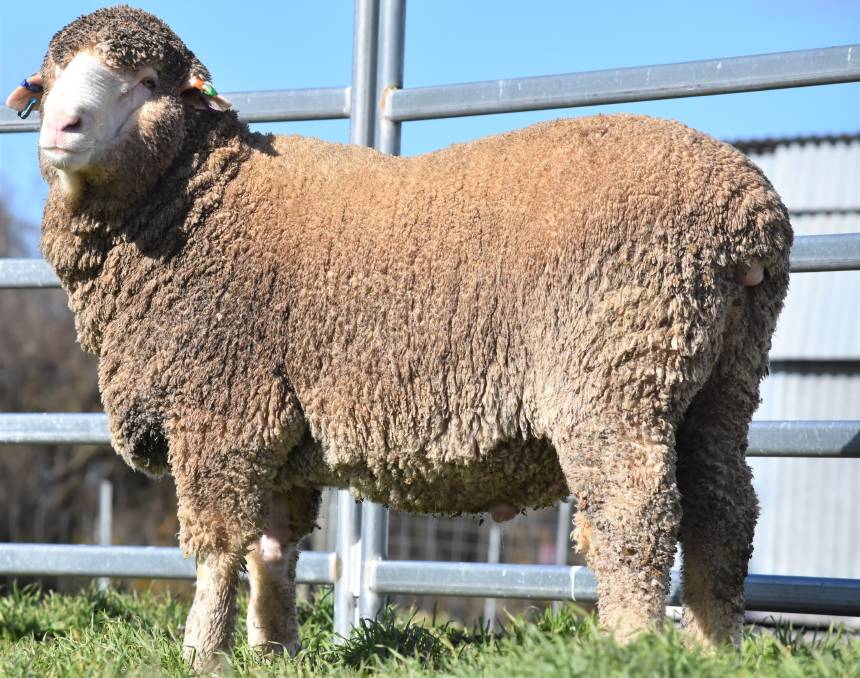 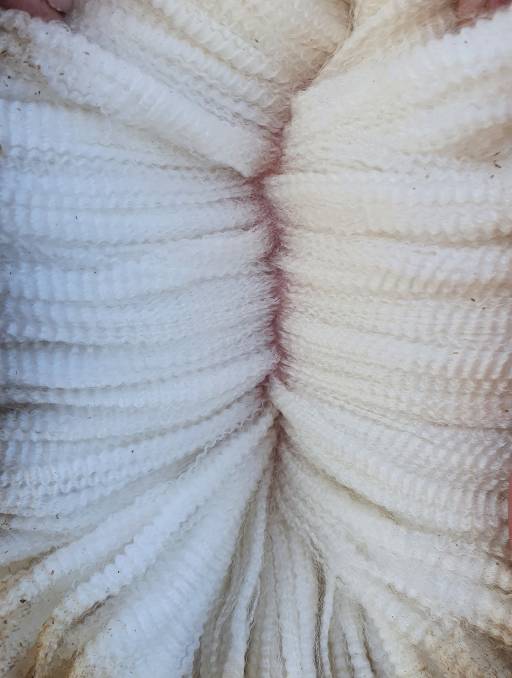 While Merino studmasters were understandably frustrated at not being able to exhibit and offer rams for sale at the 2021 Australian Sheep and Wool Show in Bendigo, Victoria, due to COVID-19 restrictions, private sales are being made, while studmasters prepare for their annual on-property auctions in spring.

Drew and Laura Chapman, West Plains Poll Merino Stud, Delegate, have sold a half share in their Reserve Sire West Plains Silencer for $25,000.

West Plains co-studmaster Drew Chapman said this outstanding ET bred young sire has been a standout since a lamb with three full-flush brothers sold to studs as ram lambs.

"He is also a proven sire," Mr Chapman said.

"Silencer will have progeny in WA, SA, VIC and NSW in 2021 with several studs already ordering semen for 2022."

Silencer is ET bred by the 2015 Sydney Royal supreme exhibit and objective class winner West Plains Mercenary and Mr Chapman said he is the only poll sire to win both these awards.

Mr Chapman said Silencer currently weighs 122kgs after being naturally joined to 120 ewes this season with a EMA of 43.5 and 4.5 FAT.

Further genetic success occurred at the recent Hay show, the supreme exhibit shown by Doug Walker, Wongara Poll Merinos, Old Junee, was a Mercenary grandson through his ET mother Wongara Delta who was a championship winner at the Great Southern Supreme Merino show in Canberra in 2017.

Mr Chapman said West Plains genetics have also been to the fore in New Zealand with the 2021 supreme exhibit at Wanaka (NZ major show) being awarded to the Murray family, Maryburn Stud, with a grandson of a West Plains NE family sire.

Speaking on behalf of the purchasers, Felicity Brady said the purchase was based on the desire to secure another top sire.

"Having previously purchased three other Mercenary family West Plains sires, we knew he would be a top addition for our stud in a Victorian Western District rainfall environment," Mrs Brady said. "Silencer is also backed by four generations of ET breeding," he said.

"He has 120 natural lambs on the ground at West Plains and they exhibit his outstanding bone and purity with soft pliable skins and great constitution."

The story Half-share in Poll Merino sold ram for $25,000 first appeared on The Land.